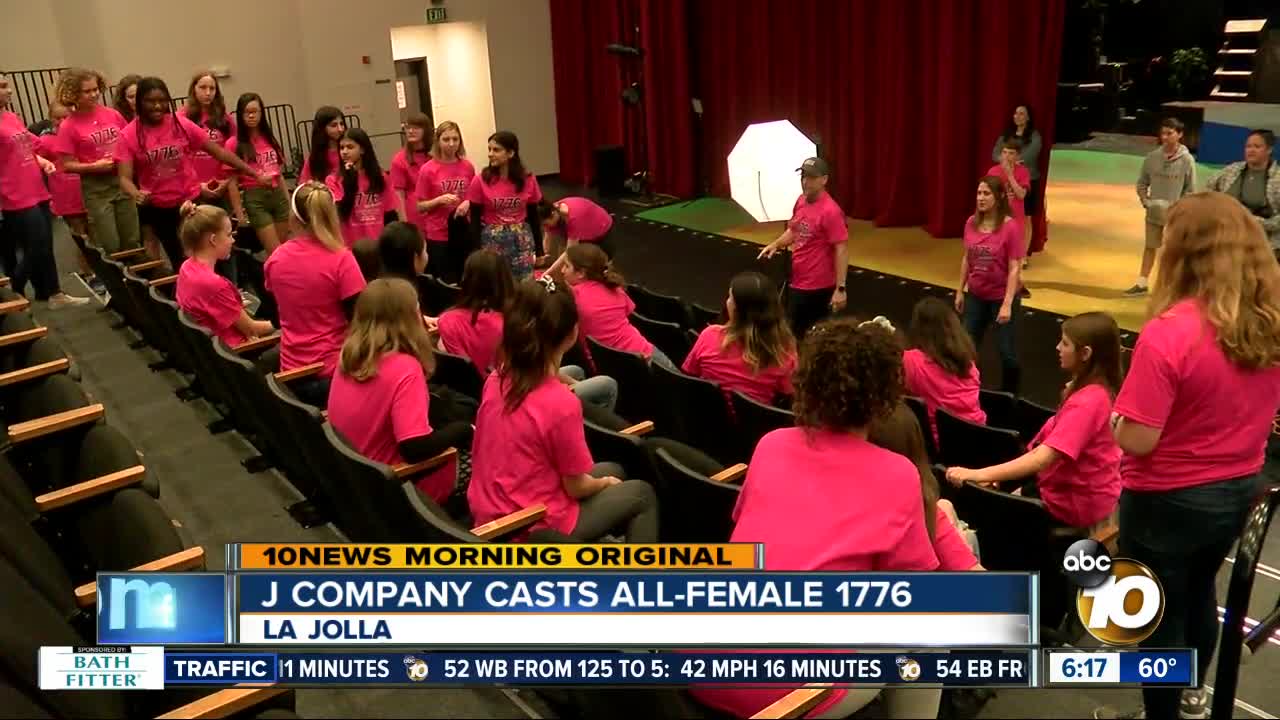 The J Company in La Jolla is staging the musical 1776 with an all-female cast. They say the gender-flipping concept will help empower young women and show that the struggles of our founding fathers are still relevant today. 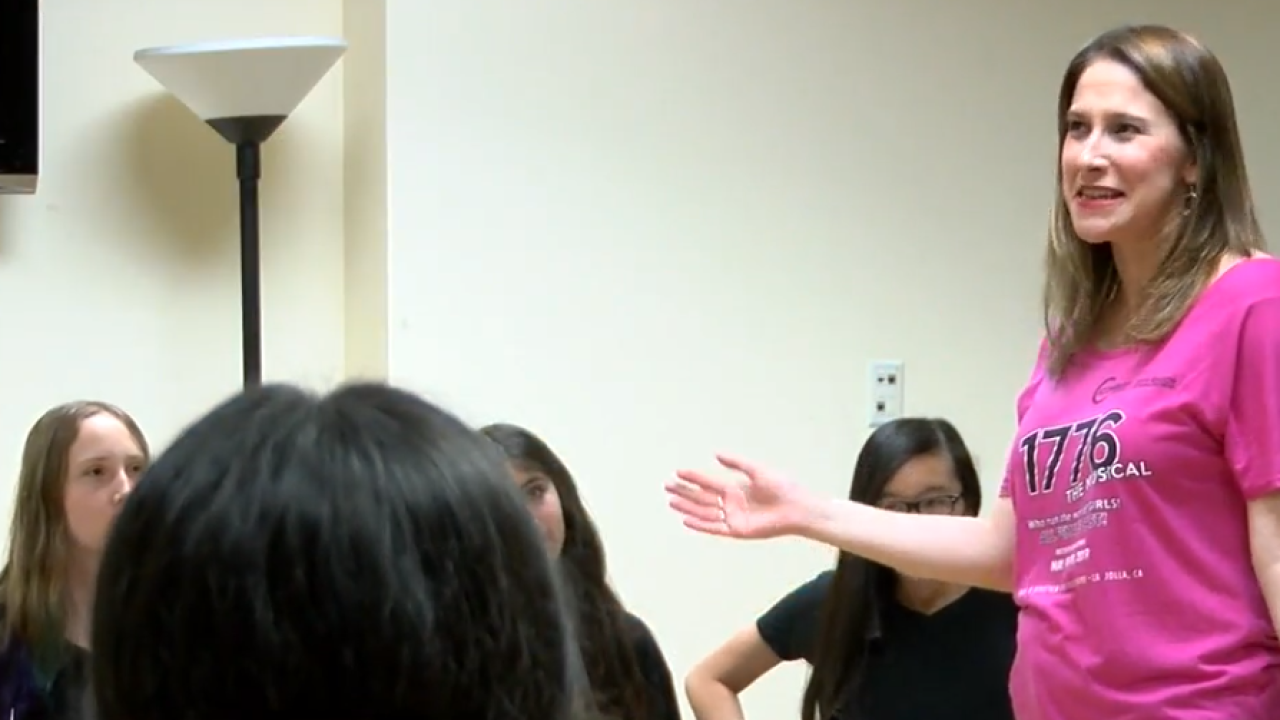 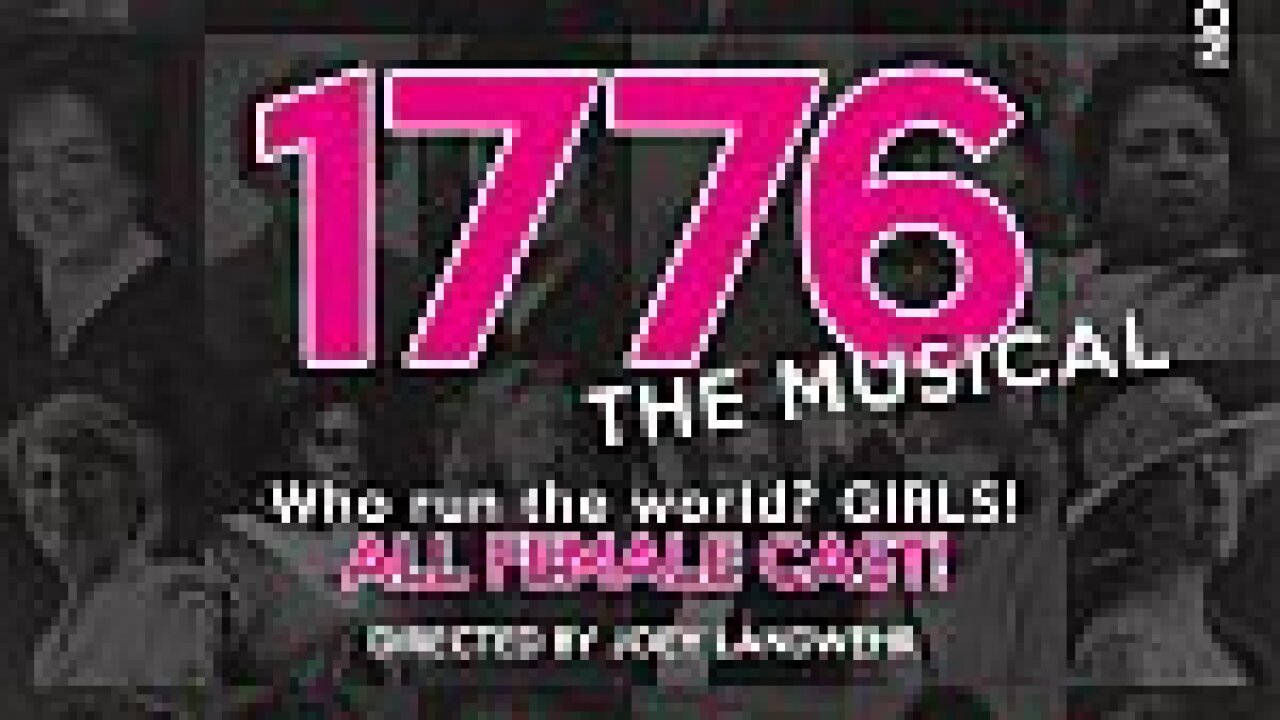 LA JOLLA, Calif. (KGTV) - The J Company is telling the story of America's founding fathers, with a twist.

This spring, they're staging the classic musical 1776 with an all-female cast.

"We need to support our young women and let them know they can be anything and anybody they want to be if they just put their minds to it," says director Joey Landwehr, who came up with the idea of casting only young women in roles portraying men.

The musical tells the story of John Adams, Thomas Jefferson, Ben Franklin and the rest of the Continental Congress as they debated the merits of breaking free from England during the Revolutionary War. Some of the actors say they see the relevance to today's political climate in the story.

"Even though I know I'm pretty set on my political views, I do understand that other people have their own and that we need to find that middle ground," says Camille Le Saux, who will play Ben Franklin in the show. "That's what this play tends to focus on, and I think that's very relevant today."

"It's showing that women can be powerful and women can be strong, and women can be angry and upset and passionate," says Caroline Egler. She's playing John Adams, a role she's wanted to tackle since she first learned of the show in 8th grade.

"Reading through the script again, I realized how beautiful it is and how human it is," Egler says.

Rehearsals began this week at the Lawrence Family JCC in La Jolla. Performances start on May 11st and run through May 19th. Tickets are available here.