Ex-boyfriend identified as suspect in death of woman in Fallbrook 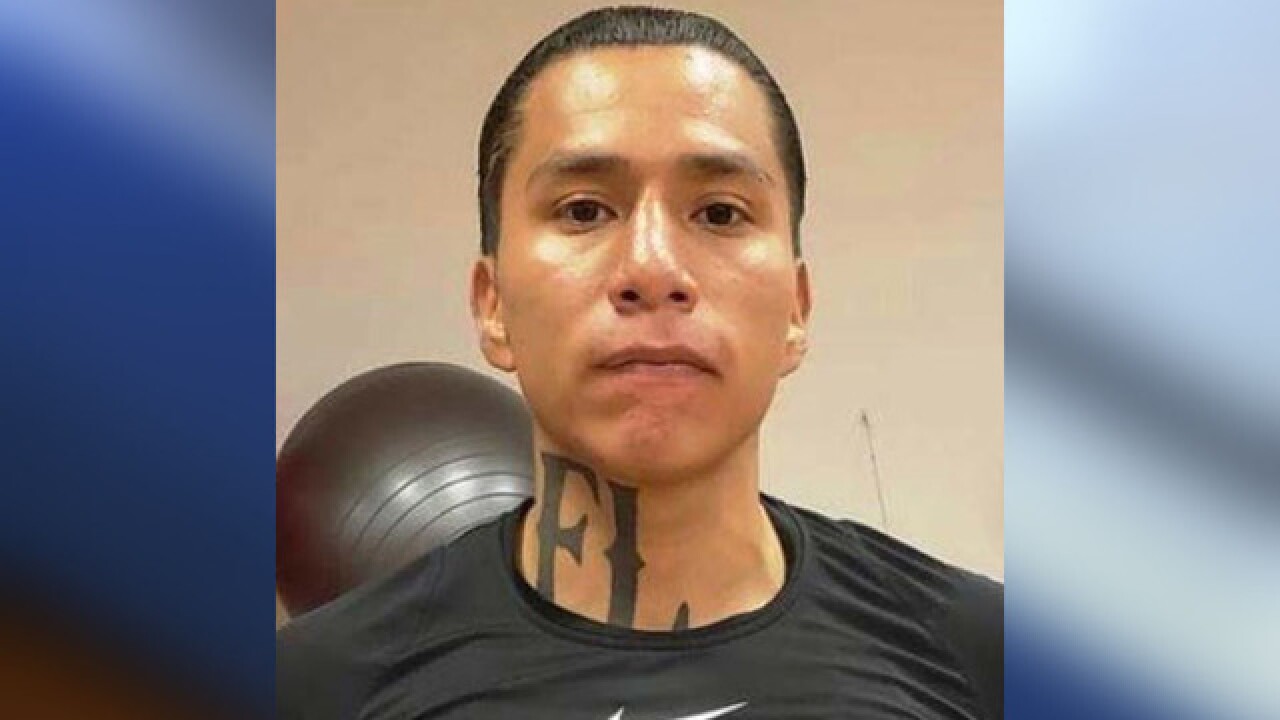 SAN DIEGO (KGTV) - Authorities are searching for a man suspected in the shooting death of his former girlfriend near a Fallbrook gas station.

On Nov. 1, at about 12:45 a.m., 20-year-old Yesenia Becerril was found unresponsive with injuries to her upper body in the 1100 block of South Vine Street, according to San Diego County sheriff’s officials.

RELATED: Woman dies after being shot near gas station in Fallbrook

Investigators identified 27-year-old Oscar Rodas as the suspect in Becerril’s death. Rodas and the victim were in a prior dating relationship, sheriff’s officials said.

Investigators executed a search warrant at Rodas’ home in the 400 block of Ammunition Road in Fallbrook, but he was not located.

Rodas is described as Hispanic with brown hair and brown eyes, about 5 feet 6 inches tall and weighs 150 pounds. He has an “FVL” tattoo on his neck.