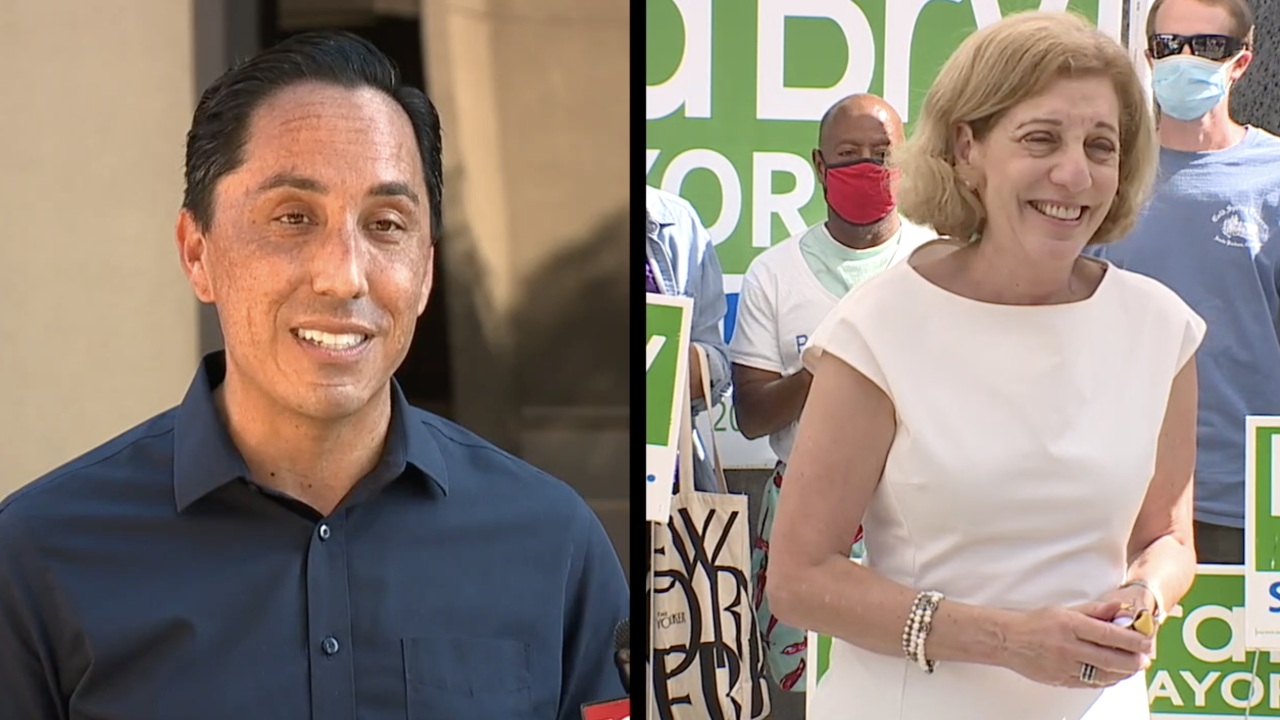 During a virtual press conference on Monday, Bry said she called Gloria the day before and offered her congratulations. Regarding the campaign, Bry said she felt voters were misled by the media and political ads from the opposition.

Bry said, "I want to congratulate Todd Gloria as the next mayor of San Diego. He and I spoke by phone yesterday, and I offered him my congratulations. But for the next few years, our city faces many challenges because of COVID-19, and Mr. Gloria will have a tough job. Thousands of San Diegans are unemployed through no fault of their own and city revenues are declining."

She added, "I wish those issues could have been more central to the mayoral campaign. We certainly tried to make them the focus of our communications. Unfortunately, interest groups supporting my opponent took a different approach.

Perhaps inspired by the ‘fake news’ rhetoric coming out of Washington, they spent over $2 million on TV commercials and mailers cynically designed to fool voters into thinking they were sponsored by our campaign. In times past, dishonest advertising of that sort would have been called out by responsible journalists, and voters would have been made aware of these cynical tactics. But the media -- like many citizens -- has become so desensitized to such tactics that they no longer pique their interest. And, unfortunately, these dishonest attacks clearly impacted our campaign."

When asked if she would run for mayor again, Bry said she may not seek public office again. She added she plans to take time off with her family before her next endeavor.

Bry, 71, will remain on the San Diego City Council until Dec. 10. She has served as the District 1 council representative since 2016.

Gloria issued the following statement in response to Bry's concession:

“I want to thank Councilmember Bry for her service to our City and I wish her and her family well. It is time to put the campaign behind us and come together as San Diegans to resolve the many challenges we face. Voters have embraced my vision of creating a City that works for all of us. It’s now time to turn that vision into reality. I am honored to be the next Mayor of San Diego.”

Gloria, who is scheduled to be sworn in on Dec. 10, is the first person of color and LGBT person to be elected as San Diego's mayor.