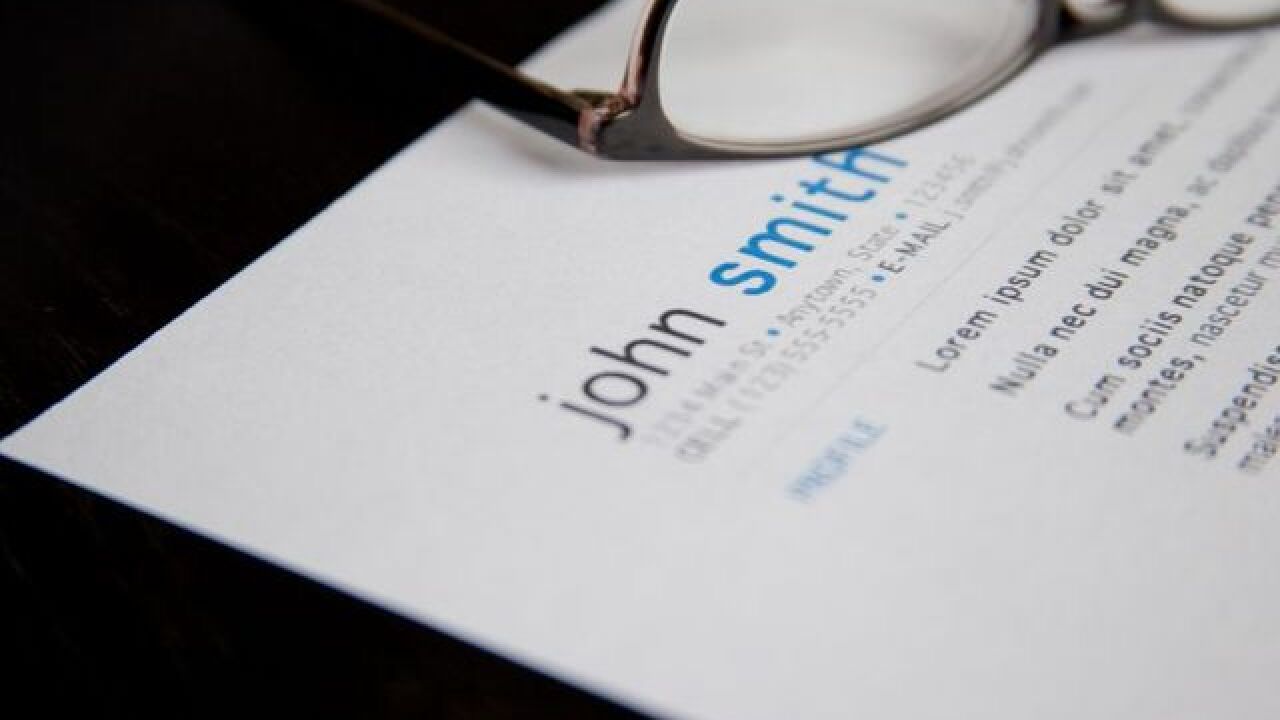 (KGTV) — California voters have rejected a measure that would reinstate affirmative action based on race and gender.

Proposition 16 would have ended the ban on affirmative action, allowing state and local entities to consider race, sex, color, ethnicity, and national origin in public education, public employment, and public contracting — to the extent allowed under federal and state law.

Californians voted against the measure 56% to 44%, with 72% of precincts reporting.

Critics of the proposition pointed to a previous prop, Prop 209, as to why Californians should vote against it.

“The state shall not discriminate against, or grant preferential treatment to, any individual or group on the basis of race, sex, color, ethnicity, or national origin, in the operation of public employment, public education, and public contracting,” opposition stated in reference to a passage from Prop 209.