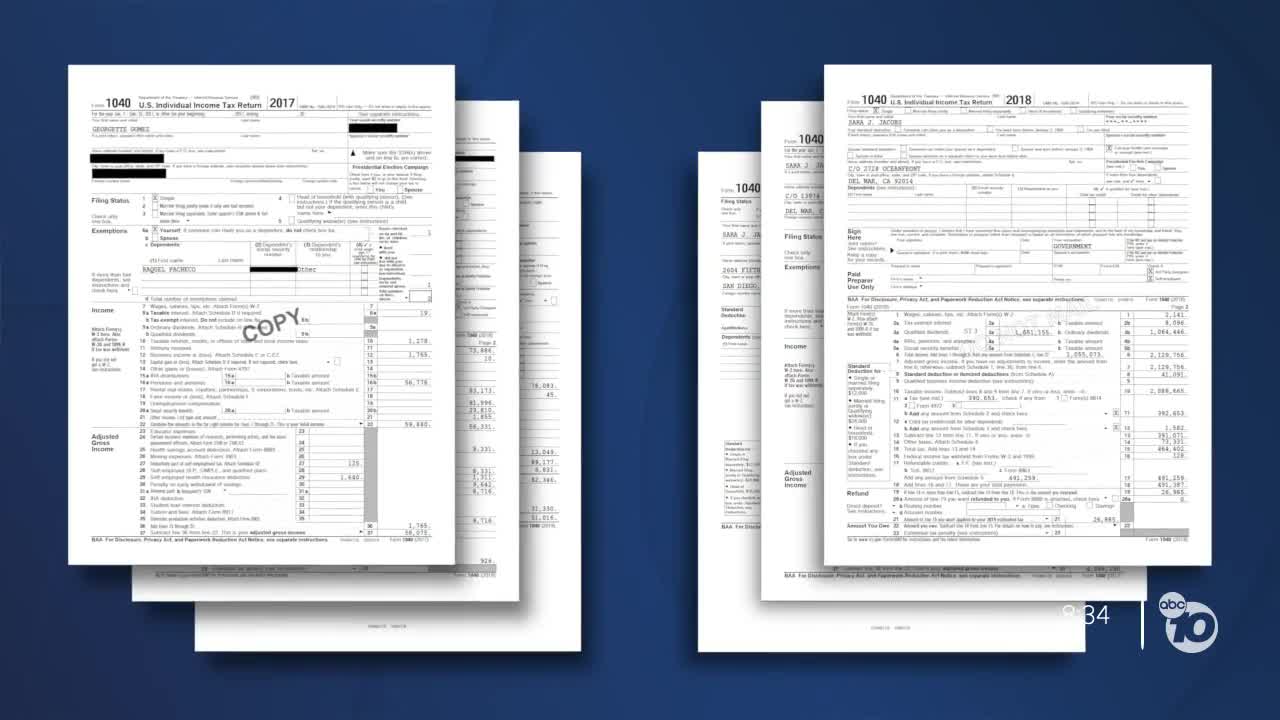 Congressional candidate for the 53rd District and San Diego City Council President Georgette Gómez says she was unaware of an error on her 2017 tax return and says it was committed by her accountant. 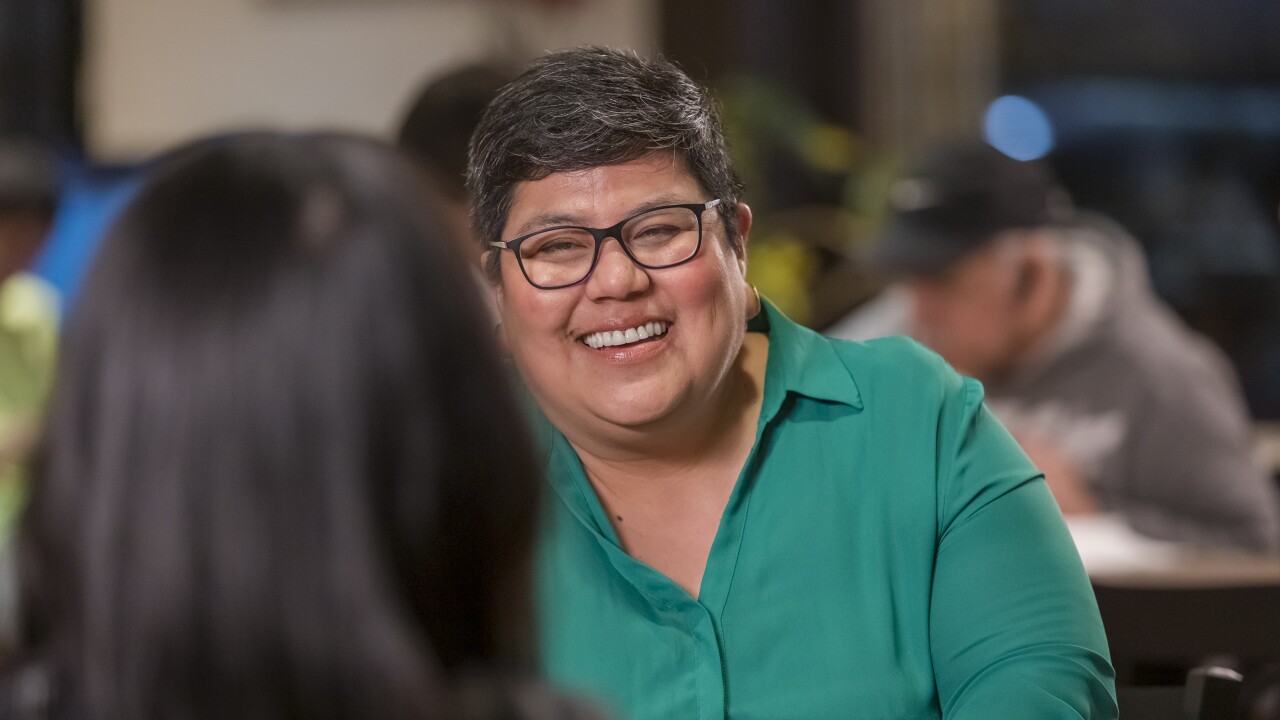 SAN DIEGO (KGTV) — Congressional candidate for the 53rd District and San Diego City Council President Georgette Gómez says she was unaware of an error on her 2017 tax return and says it was committed by her accountant.

Gómez's 2017 tax return shows she reported almost $60,000 from pension income but reported zero in actual wages. According to Transparent California, Gómez made more than $75,000 that year from her job as a San Diego City Council member and an additional $17,000.

"There was a zero on the line where you would normally report your wages," Kleiman said.

Discrepancies in Gómez's tax returns were first reported by the San Diego Union-Tribune.

The numbers on Gómez's 2018 return also don't match the dollar amounts reported on a financial disclosure report for Congressional candidates.

In a statement, Gómez says her accountant made the errors, but that she has filed a corrected return and paid back the taxes.

"You may have seen a story about my accountant’s errors on my taxes. Like most people, I trusted my accountant to file my taxes accurately and I was shocked to find out that my 2017 returns were not properly filed. My accountant has taken responsibility for the errors. But I, too, take responsibility and I’ve filed a corrected return and paid the back taxes," Gómez said in a statement.

Currently, Gómez is facing off with fellow Democrat Sara Jacobs for California's 53rd District in Congress this November.

The Gómez campaign team has been sending out emails pushing for Jacobs to release her returns.

A spokesperson for Jacobs told ABC 10News, "The Gómez campaign spent weeks misleading voters and crying wolf about Sara's tax returns, only to have the real story be their candidate's own negligence. With 25 days until election day, now would be a good time for the Gómez campaign to get their own house in order."

Jacobs' tax returns show she paid around $3 million in taxes over those years.