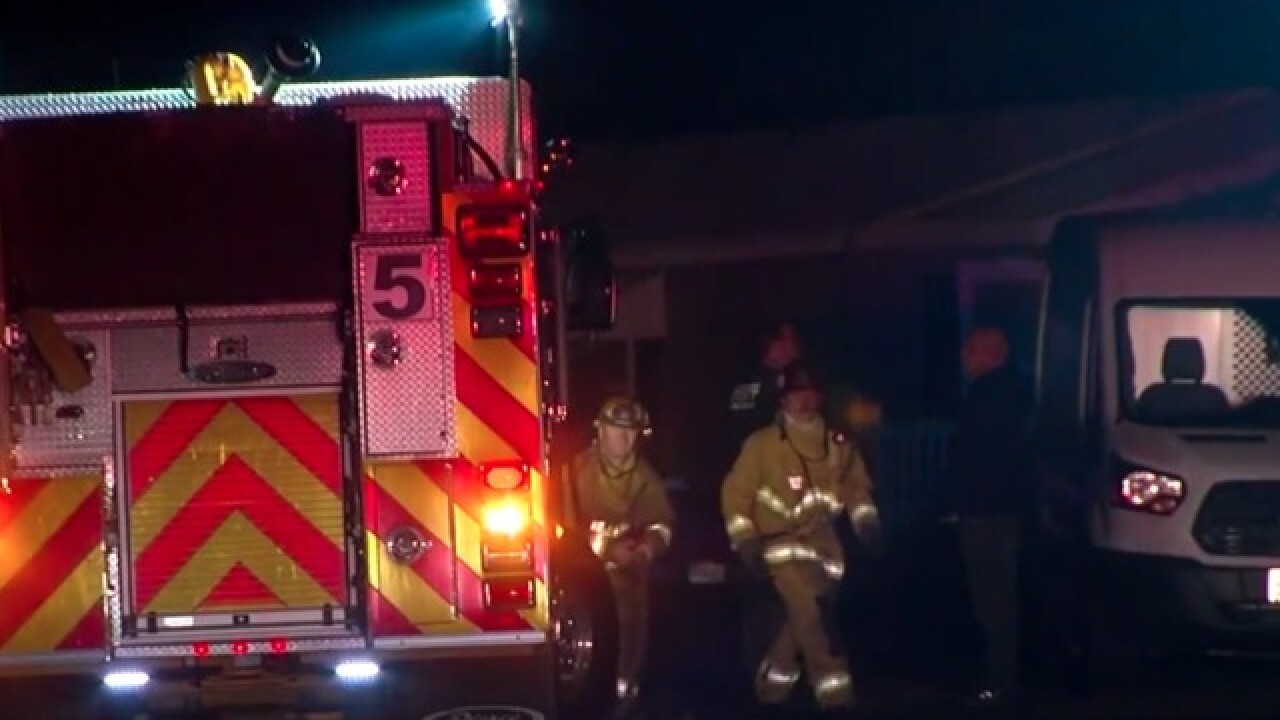 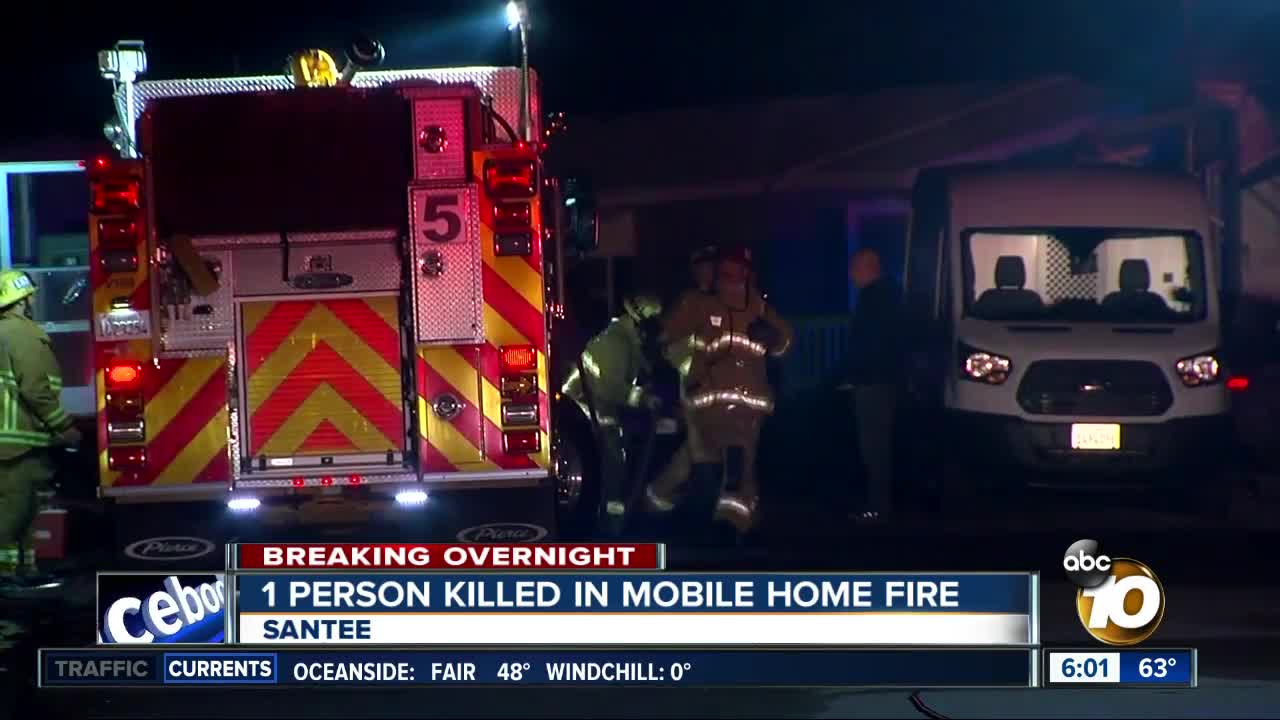 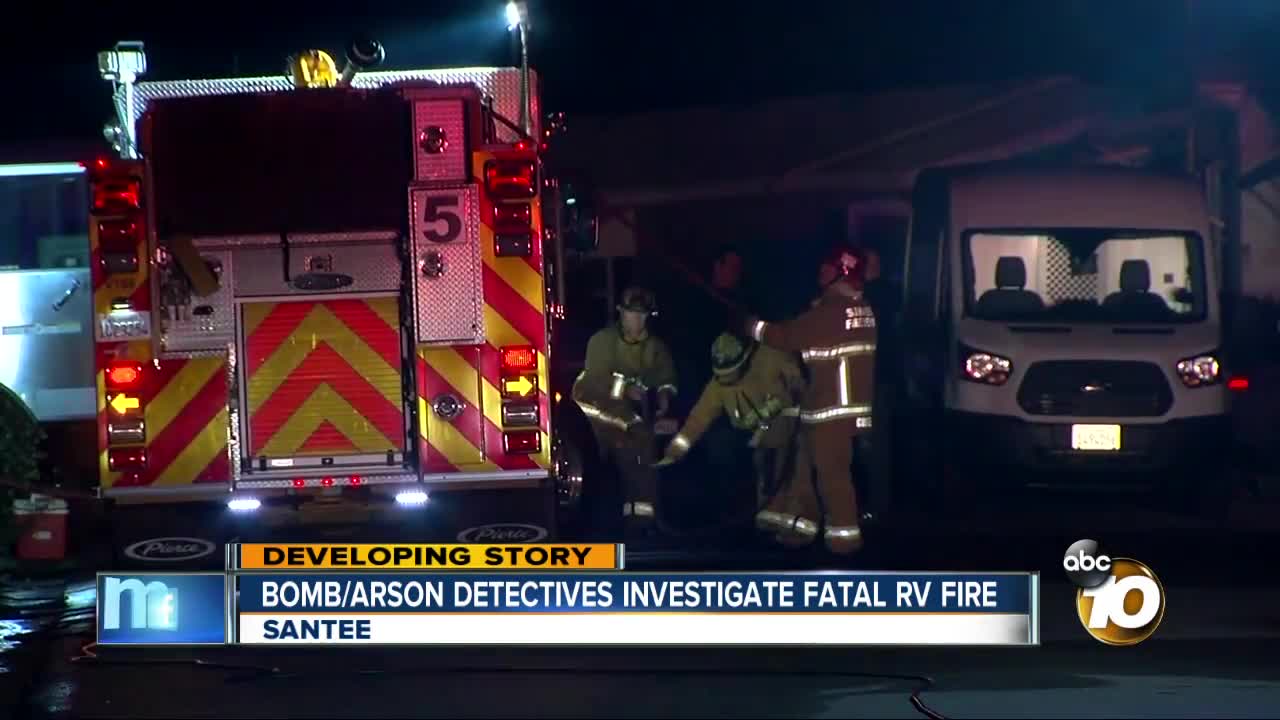 The man, who authorities say had trouble getting around, called first responders to the fire at 8301 Mission Gorge Rd. around 1 a.m. Saturday, according to San Diego Sheriff's Department bomb and arson unit.

Deputies arrived but thick smoke prevents them from immediately entering the building and had to wait for fire crews.

The man was later found dead inside. His identity has not been released.

It's not yet clear how the fire started but investigators believe it began in the back of the home.

Nearby mobile homes were evacuated for a short time before residents were allowed to return.