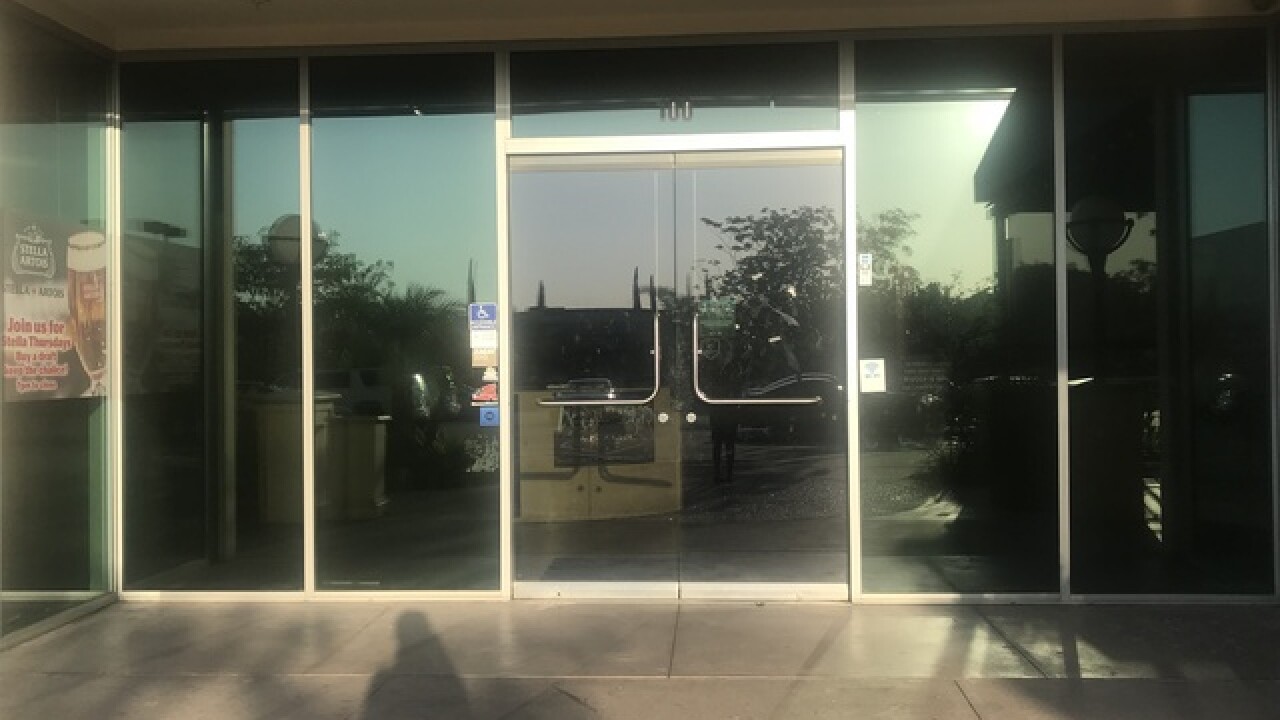 The 16,000-square-foot establishment nestled within a modern strip mall adorned with water features, rich landscaping, and winding sidewalks was a popular spot for locals.

It's unclear if staff or management were aware of the bowling alley's plans to shut down.  Robyn Spencer, a sales director at the San Diego location, would only say that the tavern "has permanently closed."

What is clear is that at least one regular was left in the dark.

Emeka Enunwa, an Eastlake resident and manager at Work Skills, is upset that the bowling alley is gone.  He says he often brings a group of adults with disabilities to Tavern and Bowl to learn life skills by working light "volunteer-like" duties, such as cleaning and performing tasks.

He says his group was there two days ago but nobody told him that would be their last shift. His group took pride working at the facility and that the news of the closure may be devastating to some.

Enunwa also worried about what's happening in Eastlake that's forcing all these businesses to shut down.

"I live in the neighborhood and have seen stores close in this shopping complex," he said. "I'm beginning to feel bad as a business owner; no notice ... throwing employees out of work," he said.

Enunwa is working quickly to find another business partner but says it's hard "because not everybody wants to accept people with disabilities."

The District at Eastlake property management group could not be reached immediately Wednesday for comment.