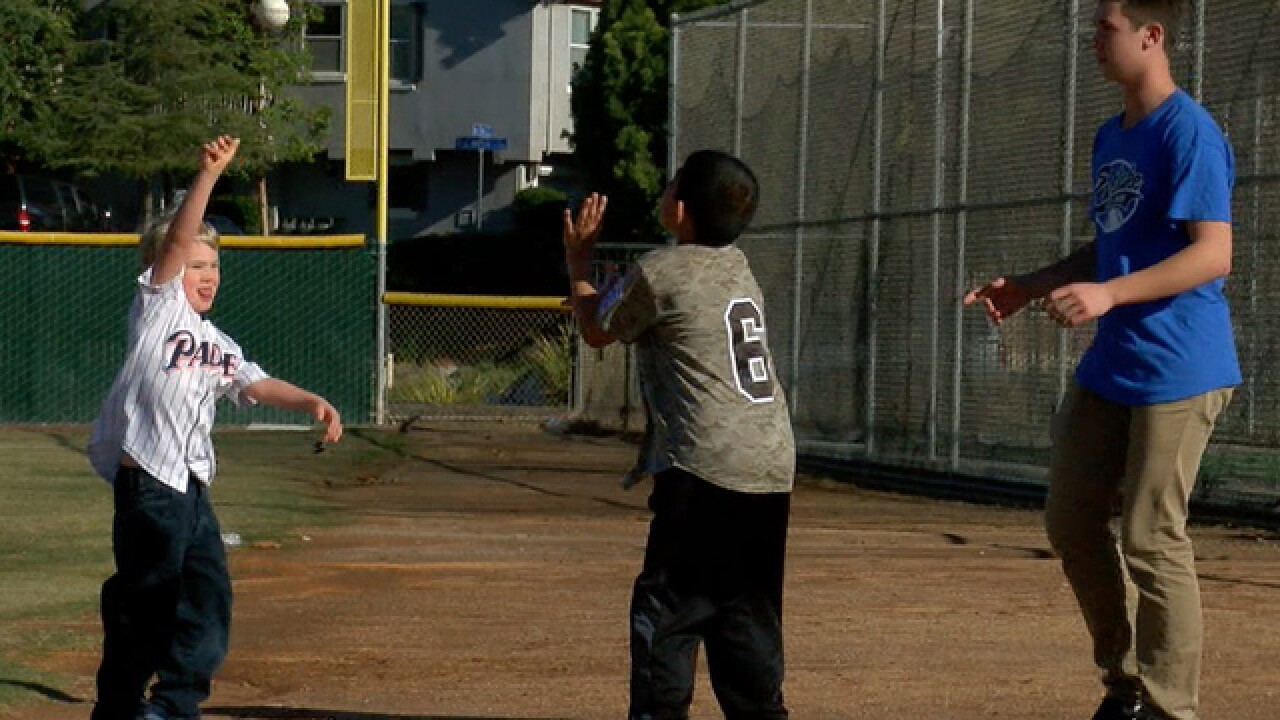 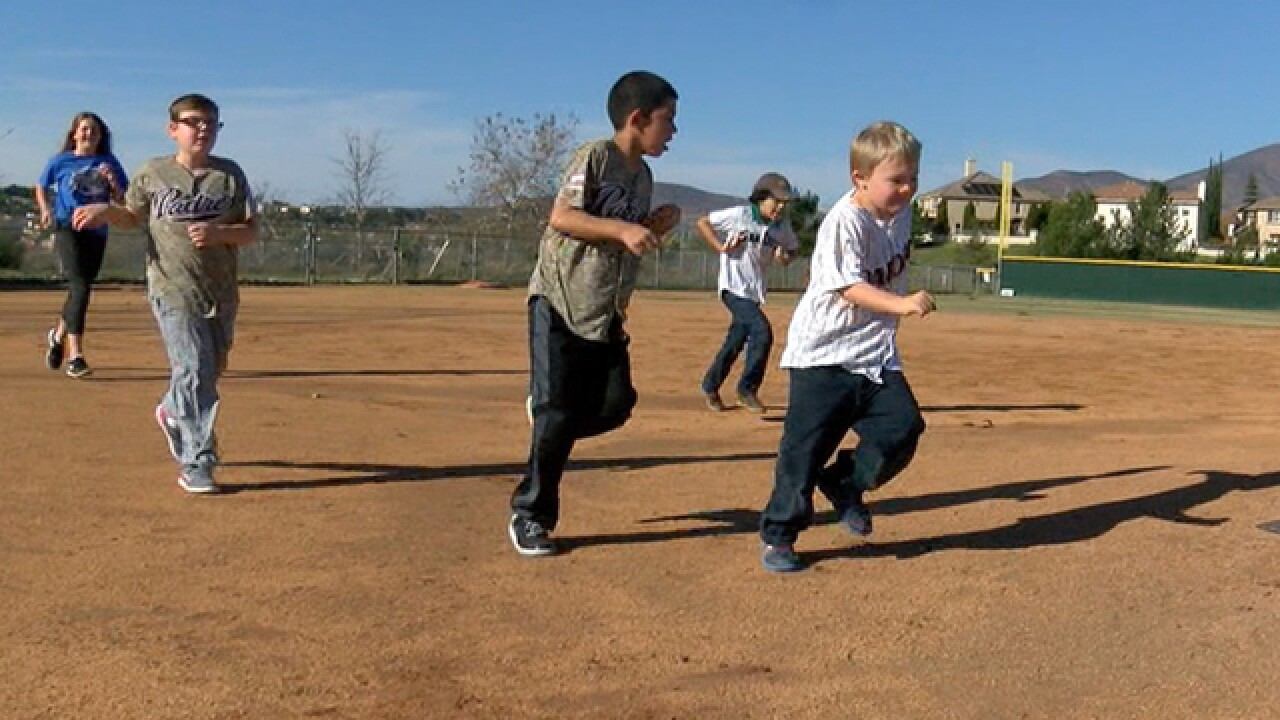 Eastlake Little League in eastern Chula Vista is building what it thinks is a one-of-a-kind field in San Diego County, maybe the entire state.

The children's baseball league has players from four-year-old T-ball all the way up to the Majors. It also has a Challenger Division for children who they say are "differently-abled."

The Challenger Division is reserved for players afflicted with physical or neurological disabilities. None of those "disabilities" stop them on the field, however.

However, the division was the only one without its own field. The Challenger Division always had to squeeze in games in between Major or Minor league games.

Division rep Amy Slike and her husband Christian thought it would be neat to build a field reserved for the Challenger players.

"It just kind of took off from there, a lot quicker than I thought," said Amy Slike.

Eastlake Little League owned land at a satellite location off Olympic Parkway in eastern Chula Vista. The parents and the league scraped together $20,000 to start construction on what may be the first Challenger Division field in the county.

"Some of our parents have been told their kids will never be able to play sports," said Slike, whose two kids are "Buddies." Buddies play alongside Challenger players to help them in the game.

"It just melts your heart," she said.

Polly Ortiz's son Jake was the first Challenger player to sign up at Eastlake Little League.

"I think that they're going to absolutely love it when it's all done," she said.

Eastlake Little League still needs $10,000 more to have the field ready for this spring. It would ultimately like to raise $200,000 to complete the field with a snack bar, sidewalks, bathrooms and an additional T-ball field.

Information about the program and how to help can be found here: www.gofundme.com/NewChallengerField.