Drivers: It's another morning of thick fog 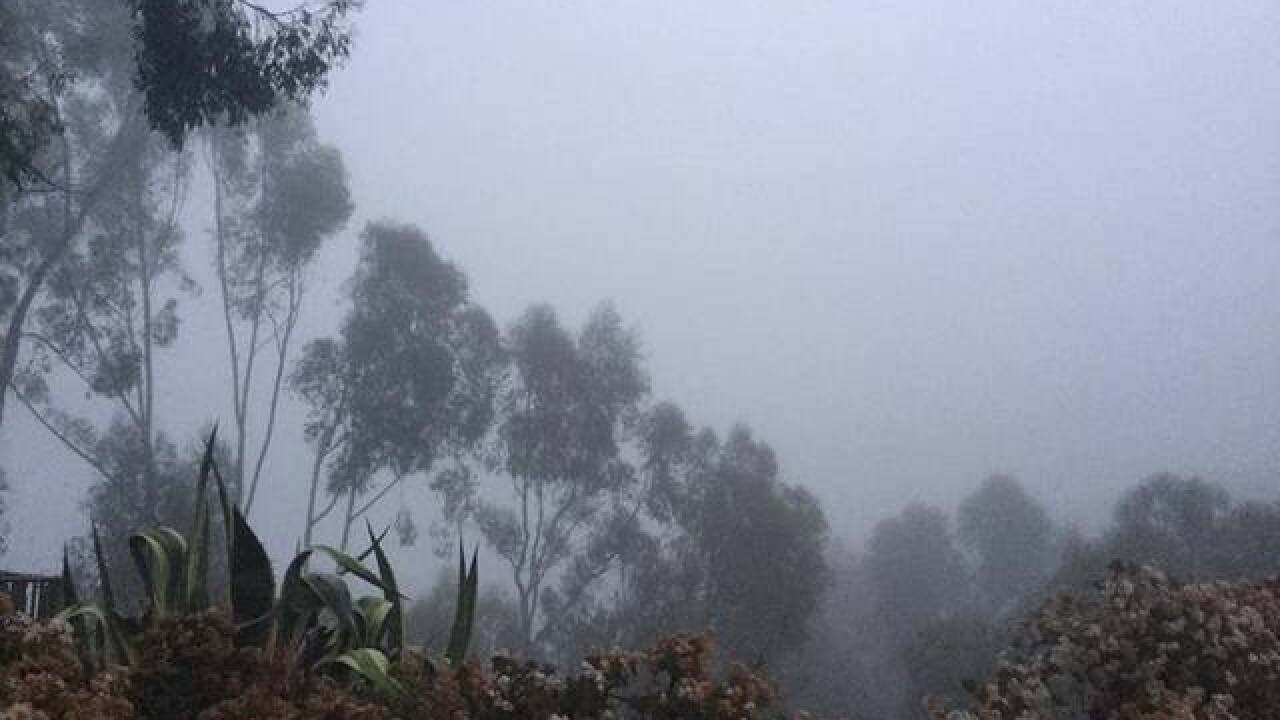 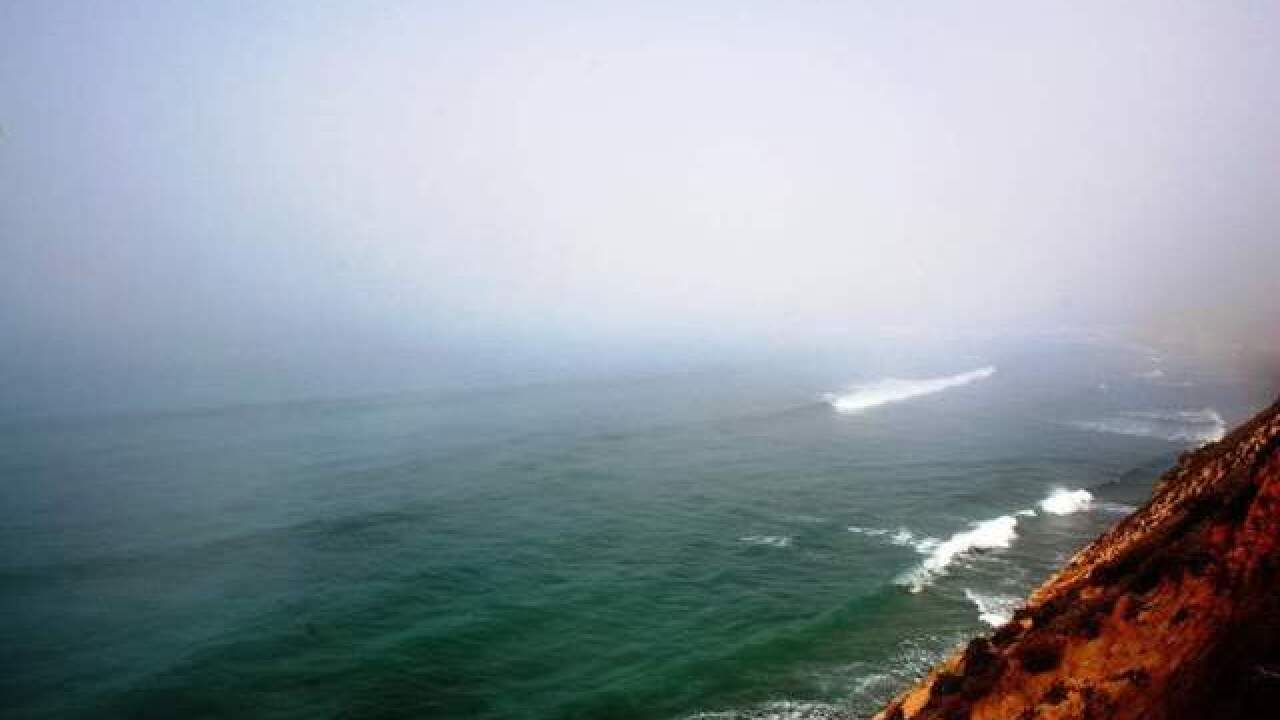 SAN DIEGO -- Thick fog blanketed the San Diego County coastline again Tuesday, causing visibility to drop to a quarter of a mile or less in some areas and prompting forecasters to urge drivers to use extra caution through the morning commute.

A National Weather Service dense fog advisory for the coastal areas is set to remain in effect until 9 a.m. Forecasters said travel could be affected along portions of roadways within 10 miles of the coast because visibility could suddenly drop to a quarter mile or less.
"The fog may lift and disperse during the morning, but may not completely go away from all beaches today," according to the weather service. “Away from the coast, mostly sunny skies will bring another dry and warm day. Temperatures today will contrast greatly from the 60s at the immediate coast to
the 80s in the valleys."
Forecasters advised motorists traveling near the coast, the mesas and western portions of the valleys to give themselves extra time to reach their destinations, use extra caution in dense fog, slow down and use low-beam headlights.
The fog is likely to continue through daybreak but slowly burn off through mid-morning, according to the NWS. However, more fog is expected each morning through Saturday.
City News Service Modified 2016