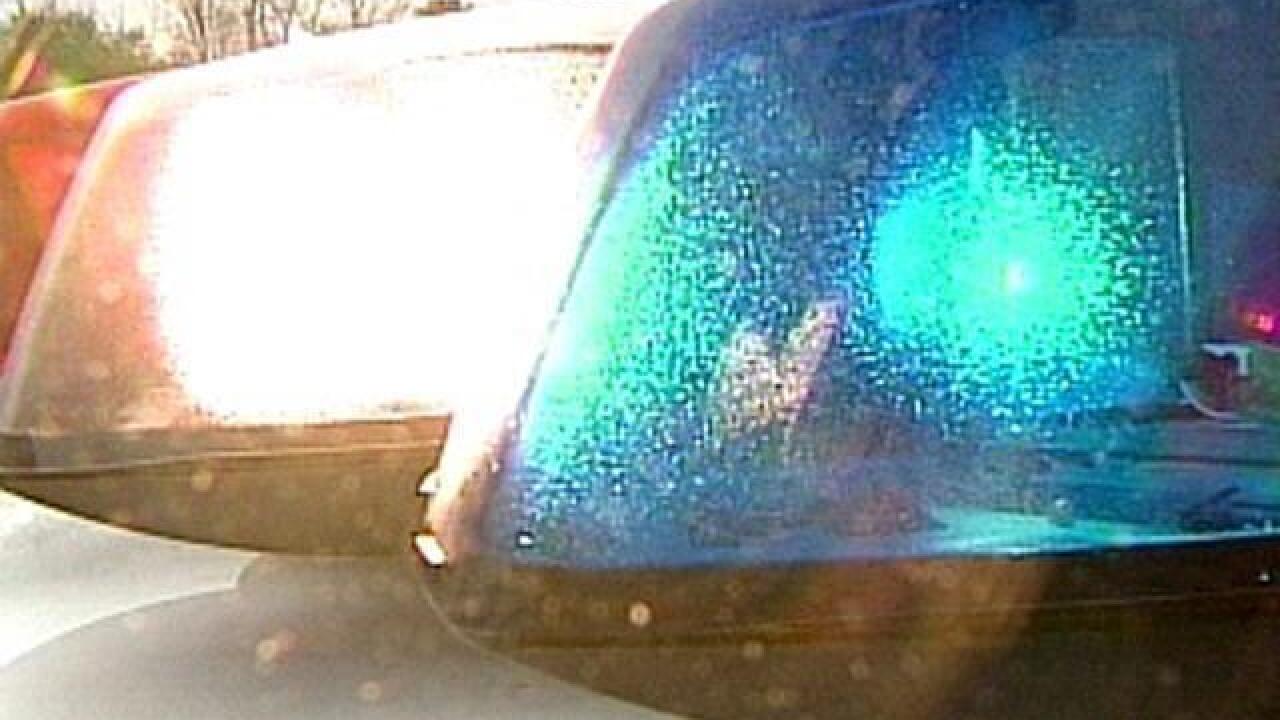 SAN DIEGO (KGTV) - A driver who collects cash from marijuana dispensaries around San Diego County was beaten and robbed of about $9,000 in cash in Grantville Tuesday, police said.

According to San Diego police, the driver, who works for an Oakland-based marijuana distributor, had just picked up the money from three dispensaries including Apothekare -- a legally permitted dispensary in the city of San Diego -- when he arrived at his home near the 6500 block of Reflection Drive.

Police said the man "was walking to his residence when he was attacked and beaten by two males who stole his backpack containing the cash. The suspects fled the scene in a two-door white Honda Civic with a California license plate of 7ECJ311."

According to police, the victim suffered a cut on his nose.

One of the suspected attackers was described as white, around 25 years old, and is about 5 feet 10 inches tall with a husky build. He was last seen wearing dark pants, a dark sweatshirt and a baseball cap.

The other suspected attacker was described as white, around 23 years old, and is about 5 feet 8 inches tall with a thin build. He was wearing jeans and a dark sweatshirt at the time of the incident.

Because of current federal law, banking services are unavailable for cannabis businesses in California and dozens of other states across the country. Businesses are forced to take part in direct cash transactions, which many law enforcement officials say make the businesses robbery targets.

According to a November 2017 report from the California Treasurer's Office: "The clash between state and federal law threatens to cripple legal California cannabis businesses before they even get up and running. One of the main threats to legalization is that banks generally will not open accounts for cannabis businesses out of fear they will be penalized under federal law.

Lack of access to banking services that are taken for granted by other legal businesses—opening accounts, writing checks, accepting credit cards, transferring money—forces cannabis businesses to deal in large amounts of cash, which makes them targets for assaults and puts the general public in danger. Security and procedural concerns about handling massive amounts of cash also create a nightmare for state and local government revenue-collecting agencies. In addition, the inability of cannabis operations to get banking services means that many of them may remain in the underground economy and not become transparent, regulated, tax-paying businesses, as California voters intended."