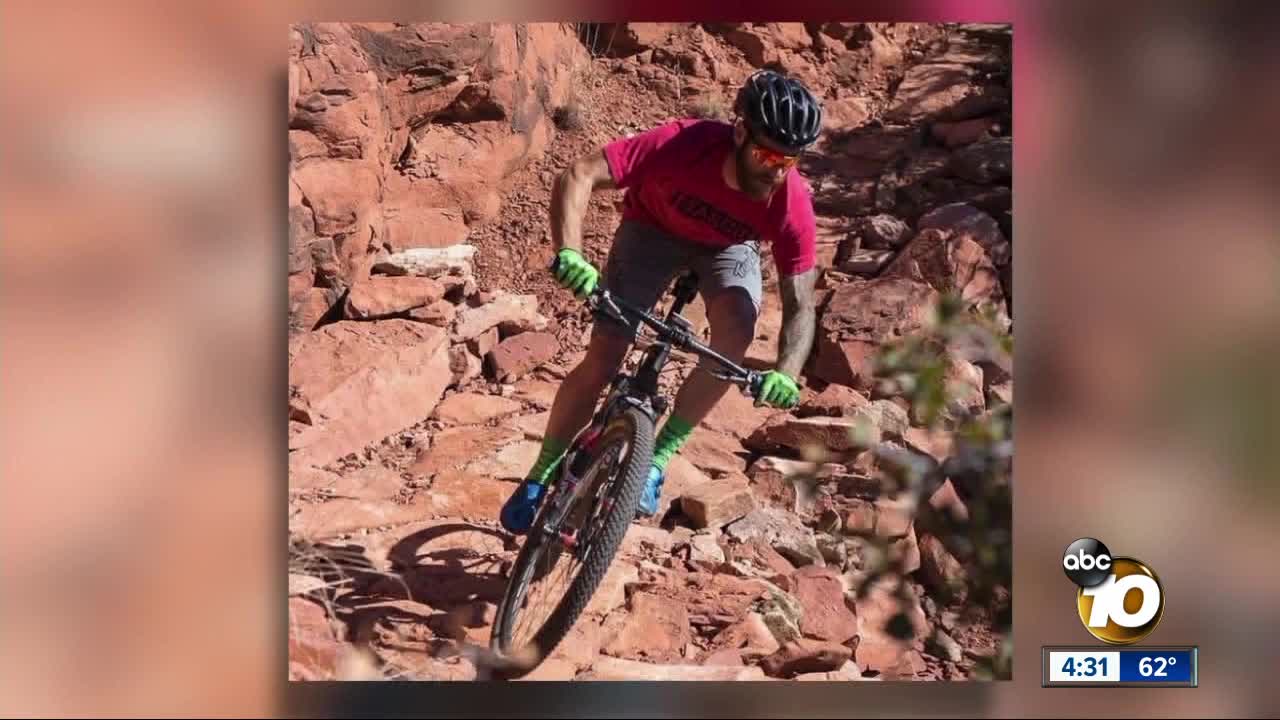 A judge ordered the case to move forward. 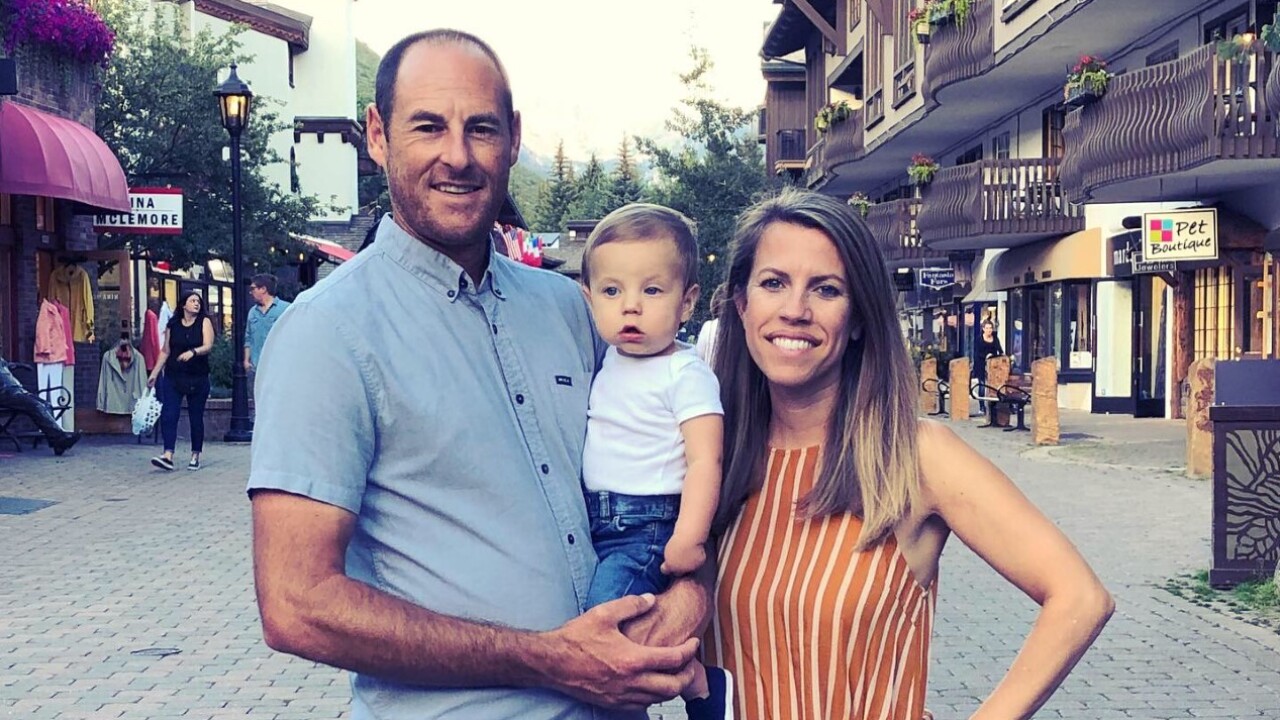 VISTA (KGTV) — A driver accused of crossing into wrong-way traffic and killing an Escondido cyclist turned to a witness after the crash and said, “I’m sorry,” before speeding off, according to court testimony Tuesday.

Jamison Connor, 41, appeared in a Vista courtroom for a preliminary hearing on several charges. Judge Carlos Armour determined there is enough evidence against Connor to proceed to trial, which was tentatively set for June 2.

Connor is accused in the hit-and-run crash that killed 36-year-old Kevin Lentz.

Lentz was cycling with a group along La Honda Road north of El Norte Parkway when he was hit head-on Nov. 23, 2019.

Officers initially arrested Connor on an unrelated parole warrant for suspected drug and weapons violations, but quickly linked him to the deadly crash.

“I feel like the evidence is very, very strong and so that helps me be a little more confident that there will be justice in this,” said Devin Rickey, one of several friends who attended Tuesday’s preliminary hearing.

An Escondido police officer testified at the hearing that after the crash, a witness tried to follow the fleeing sedan. The driver turned to the witness and said, “I’m sorry,” before taking off, Officer Trent Aronson testified.

Connor will be back in court March 23 for a readiness conference, according to Superior Court Public Information Officer Karen Dalton.

A GoFundMe account has been established in support of Lentz's wife Lauren and their young son Lawson. Click here for information on how to donate.