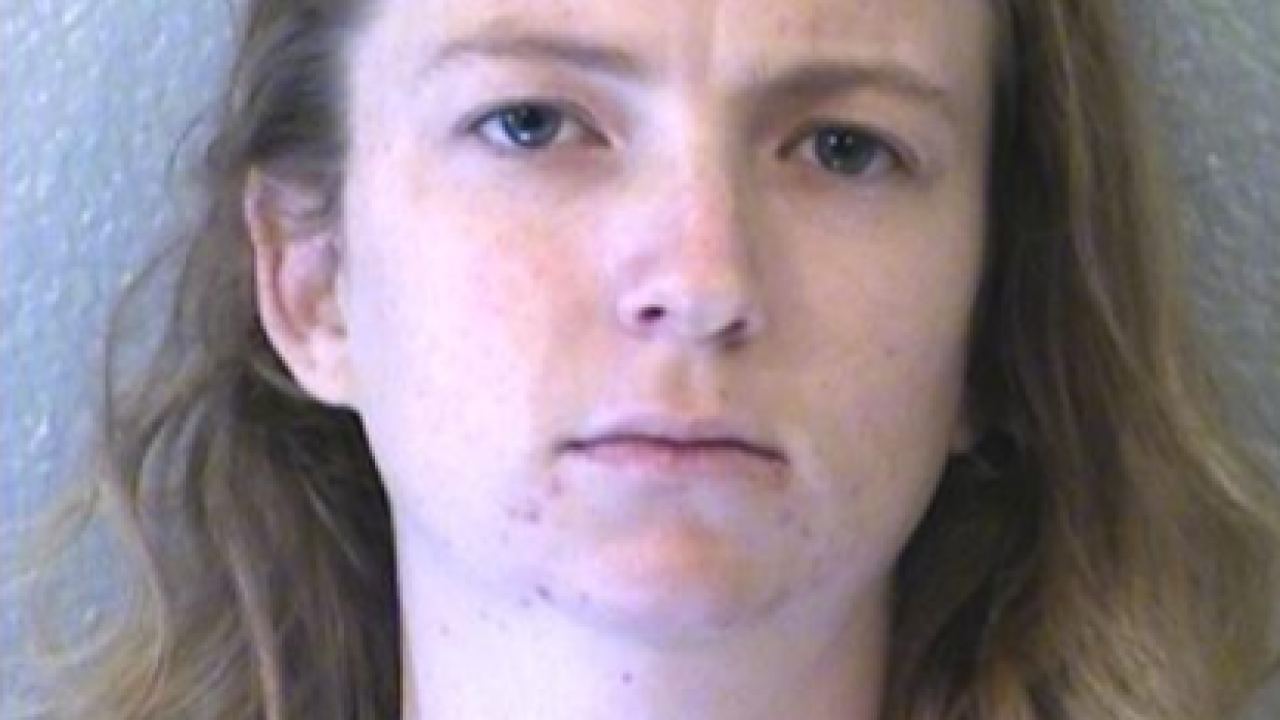 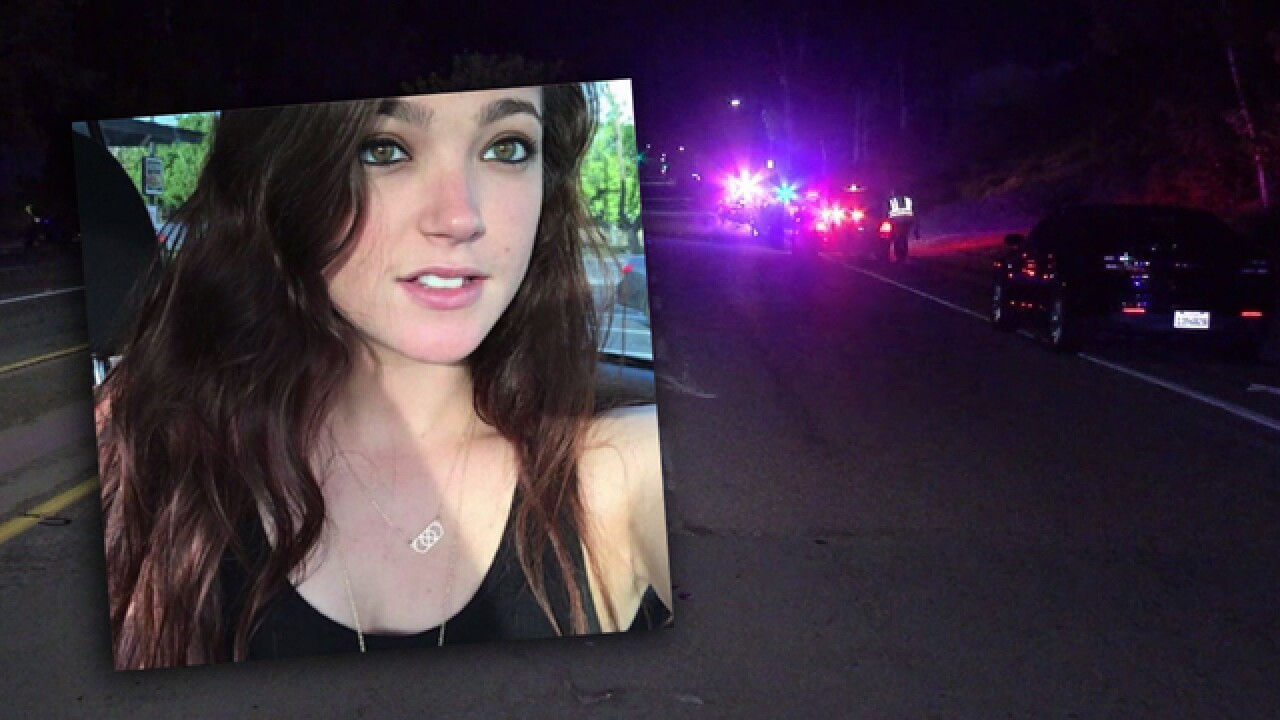 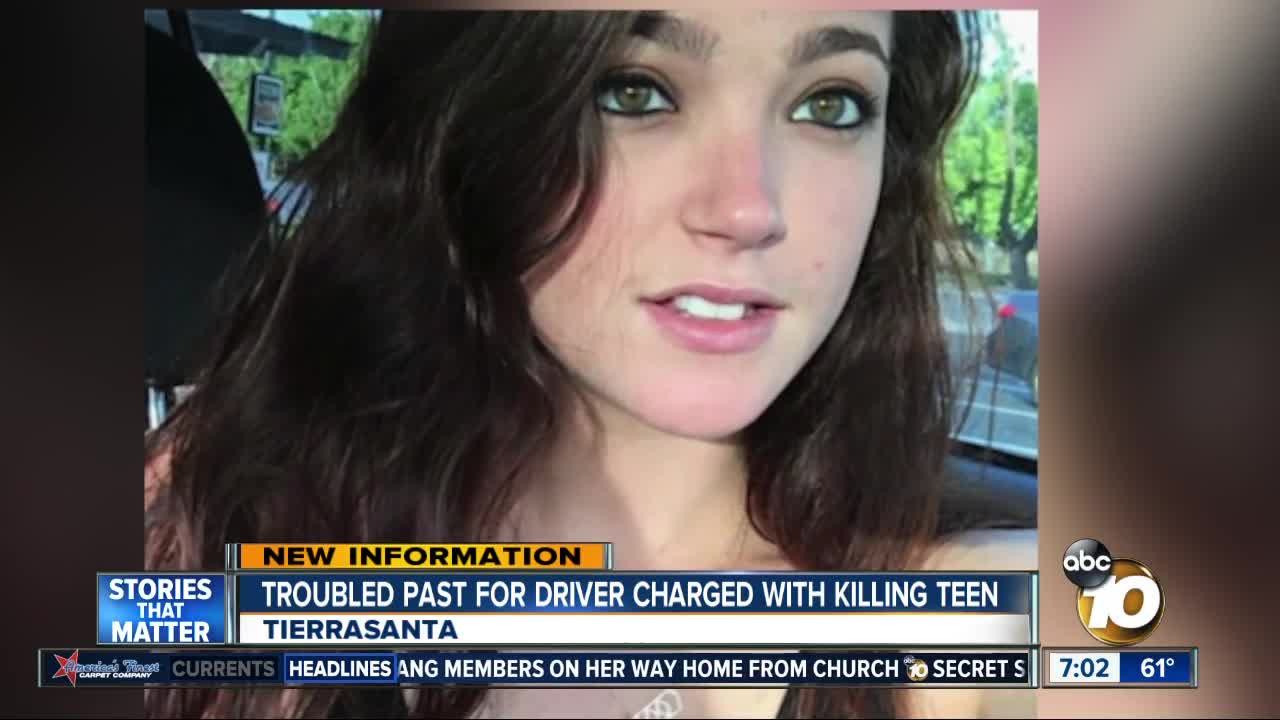 SAN DIEGO (KGTV) - The driver accused of hitting and killing a teenager in Tierrasanta has a troubled family history.

Funk and a friend were walking on Santo Road on the evening of March 9th when police said Medsker fatally struck the teenager. Funk's friend was able to jump out of the way.

Funk's classmates at Serra High School, where he was a new student, are still trying to process the loss.

"He always had a smile. It would never go away," Israel Madrigal said.

Funk was known to volunteer at the local food bank when the family lived in Sacramento. According to his family, he also loved spending time with his dog, riding his bike and scooter, creating poetry and music, drawing and joking during "family nights."

Medsker is also a graduate of Serra High School. In a tragic coincidence, 10News uncovered that her sister, LeAnn Medsker, is serving an 8-year prison sentence in Riverside County for driving drunk and killing one of her passengers, 25-year-old Cameron Mason.

No one answered the door at the Medsker home in El Cajon Friday afternoon.