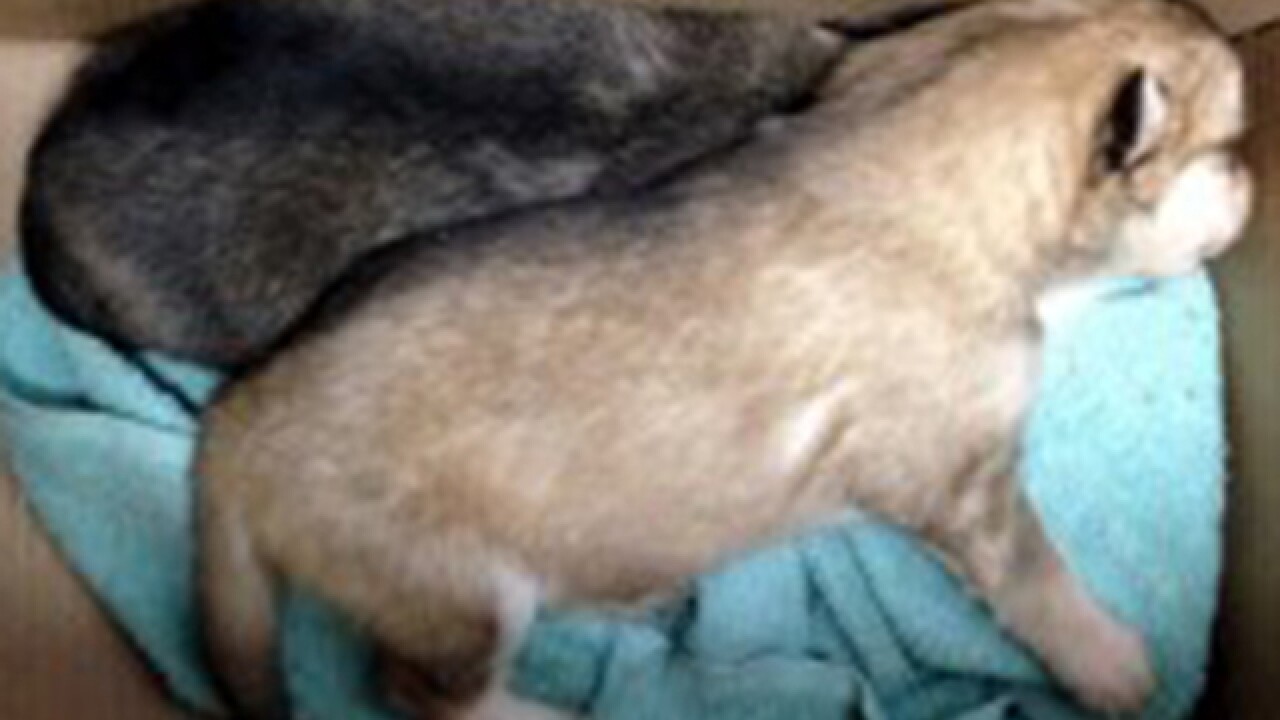 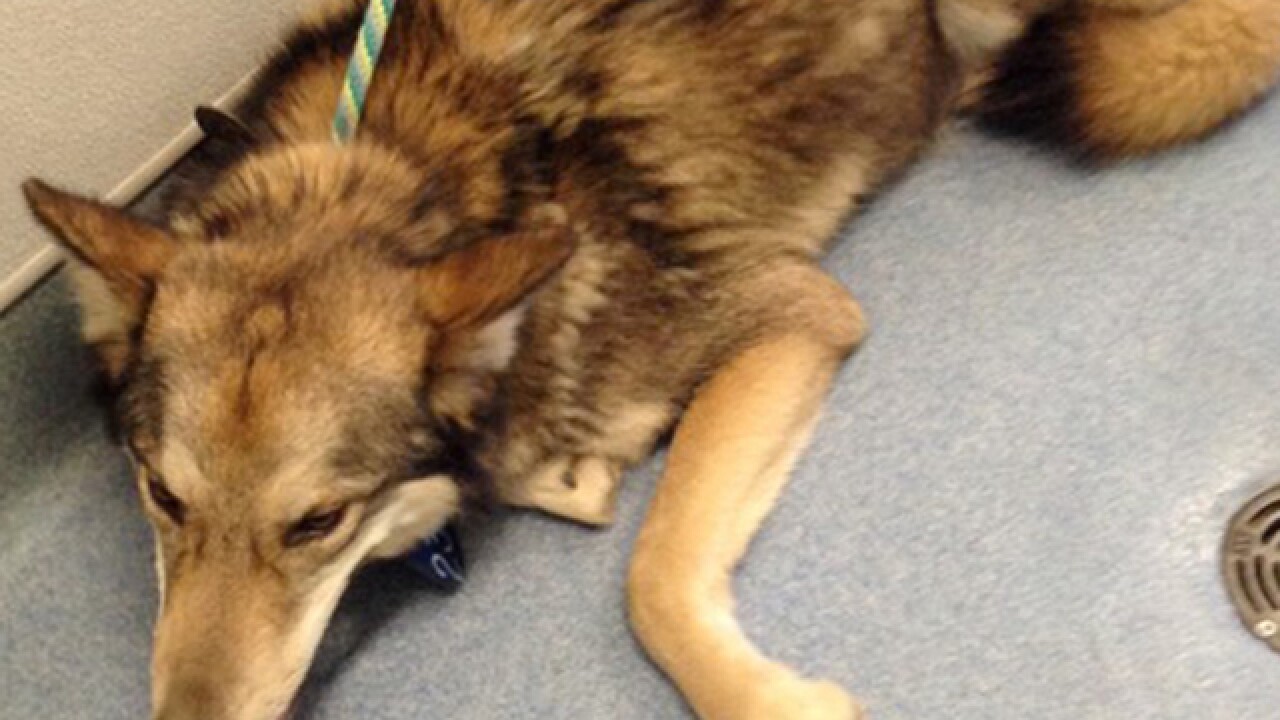 LAKESIDE, Calif. - Authorities impounded dozens of chickens, rabbits and other pets, some of them ailing, from a Lakeside home while investigating a report about neglected animals.

On Thursday, personnel with the county Department of Animal Services found at least a dozen dead chickens and a lifeless rabbit at the house in the 9200 block of Westhill Road, DAS Deputy Director Dan DeSousa said.

The officers removed the surviving creatures -- 88 chickens, seven Bengal cats, four rabbits, two bearded-dragon lizards and a wolf-dog blend with two puppies -- from the property and took them to the county's animal-care facilities in San Diego and Bonita.

The cats and puppies appeared healthy, but the adult canine was underweight, the chickens and a rabbit ill, and the reptiles so cold that animal-control officers believed for a time that they were dead, DeSousa said.

"It is an owner's responsibility to provide proper care for all of their animals," he said. "If they cannot, they need to reach out for assistance and help. In this case, the owner failed do to so, and it resulted in the death of a number of animals."

The cats and rabbits are recovering at the department's Bonita shelter. Those with severe cases are given pain medication in addition to the mite treatment.

The cats are a special Bengal breed and one is extremely attached to caretakers.

The cats litter boxes were so filthy, responders compared them to tar.

"(He) almost seems to be overly affectionate," said Lt. Jennifer Hill. "Maybe he didn't get a lot of attention."

Two lizards were found so cold, responders thought they were dead, but somehow they lived without a heat lamp.

"It makes me feel fantastic that we have an amazing team that we can all work together and get these animals out of the terrible situations they were in and into the loving homes that they deserve," said Registered Veterinary Technician Sarah Frey.

Though the owner acknowledged that she was failing to provide proper care for her animals, she did not want to relinquish them, according to DeSousa.

Animal-control officers have investigated complaints at the property four times in the last six years. Two were determined to unfounded, and two were resolved after the owner complied with sanitation issues.

The woman has a right to a hearing to contest the seizure of her animals. If they remain with Animal Services, they will be nursed back to health and then put up for adoption.

The department will weigh whether to submit a criminal neglect case to the District Attorney's Office for prosecution, DeSousa said.