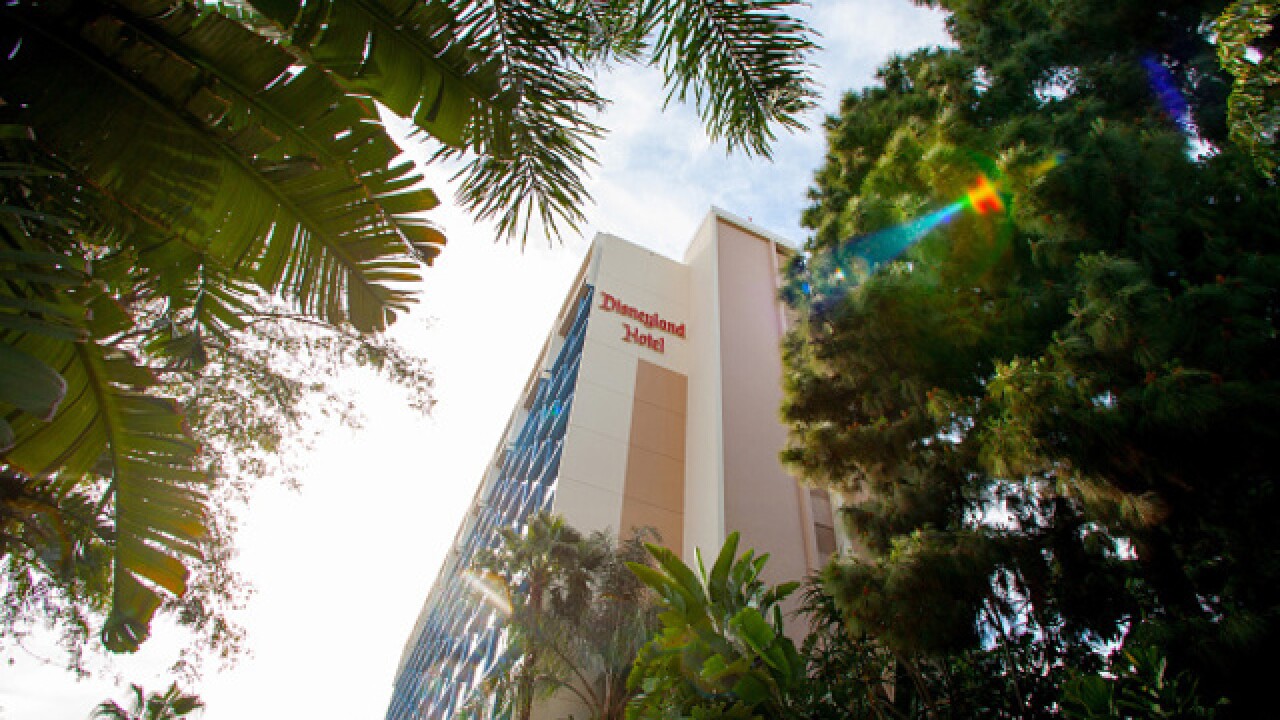 A trip to "The Happiest Place On Earth" turned into a nightmare, according to an Inland Empire woman who spent two nights at the Disneyland Hotel in Anaheim.

Ivy Eldridge was a guest at the hotel back in April, when she claims she was bitten by bed bugs, suffering physical, financial and emotional damages, according to a complaint filed in Los Angeles County Superior Court.

Eldridge has hired attorney Brian Virag, who specializes in bedbug litigation, to bring a lawsuit against the hotel, along with the Walt Disney Co. and Walt Disney Parks and Resorts.

Virag claims that Eldridge was bitten all over her upper body, including her face, ears, arm, neck and back.

"People put trust in the Disney name and pay top dollar to stay at the Disneyland Hotel," Virag said. "In this case, Ms. Eldridge's trust was betrayed."

"Bed bugs don't discriminate," Virag said. "They are found in hotels throughout the country and worldwide. Bed bug infestation in hotels have reached an epidemic proportion and perhaps the most serious issue facing the hotel industry, because of the harm it can do to a hotel's reputation and brand."