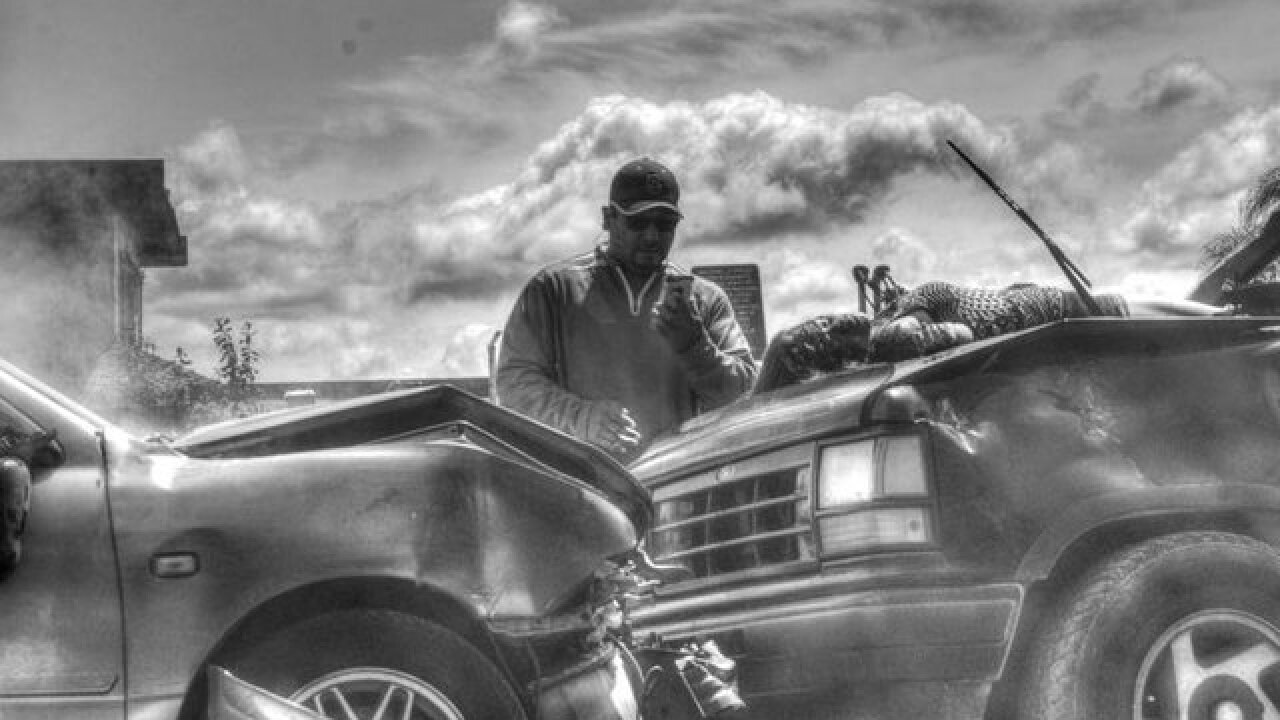 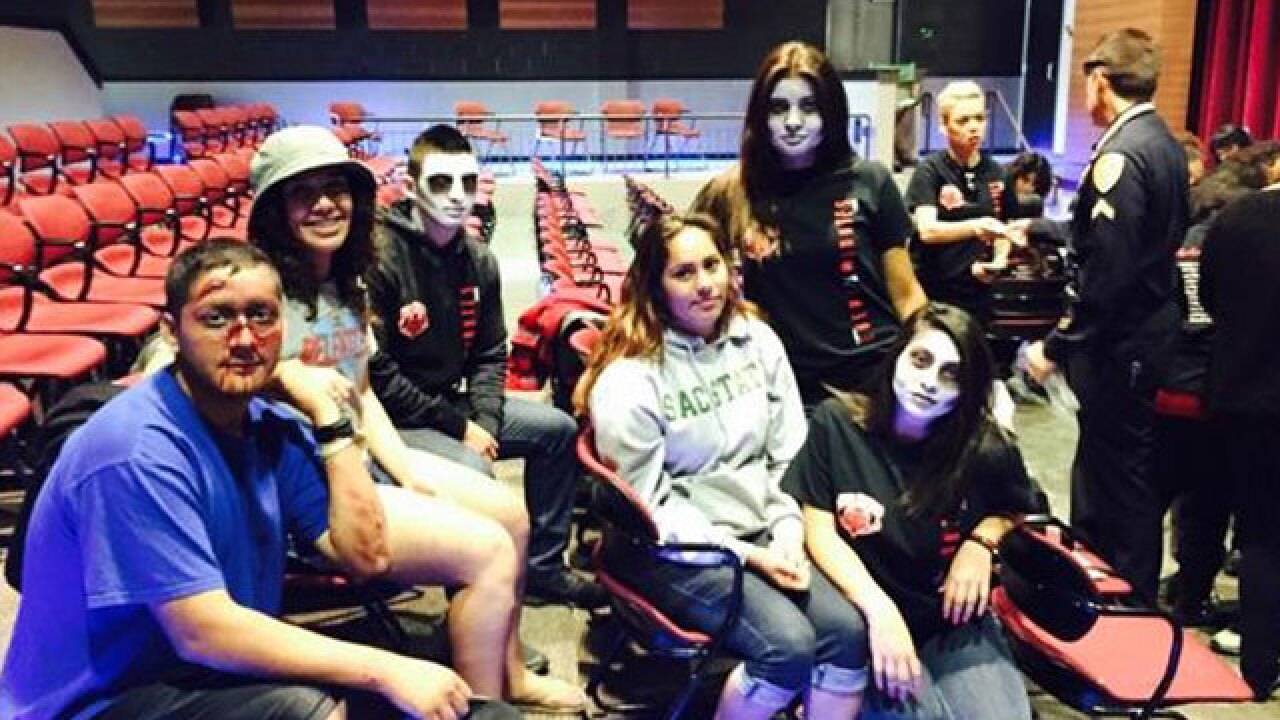 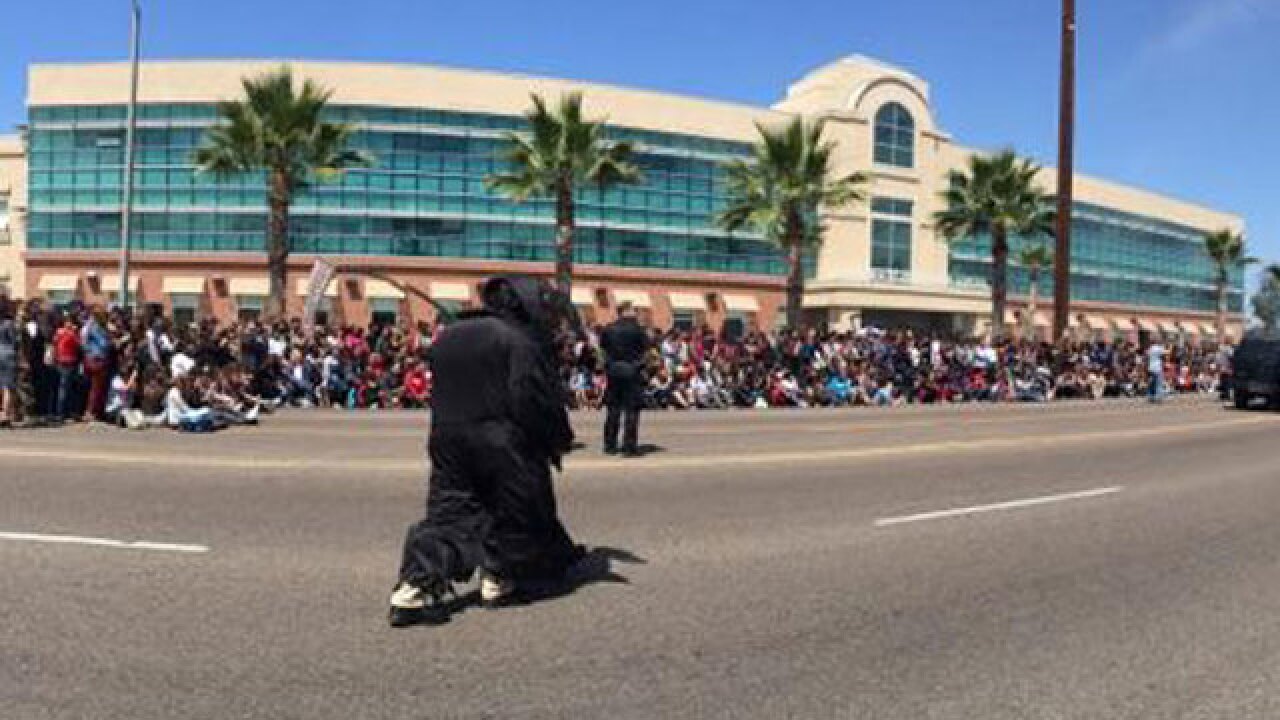 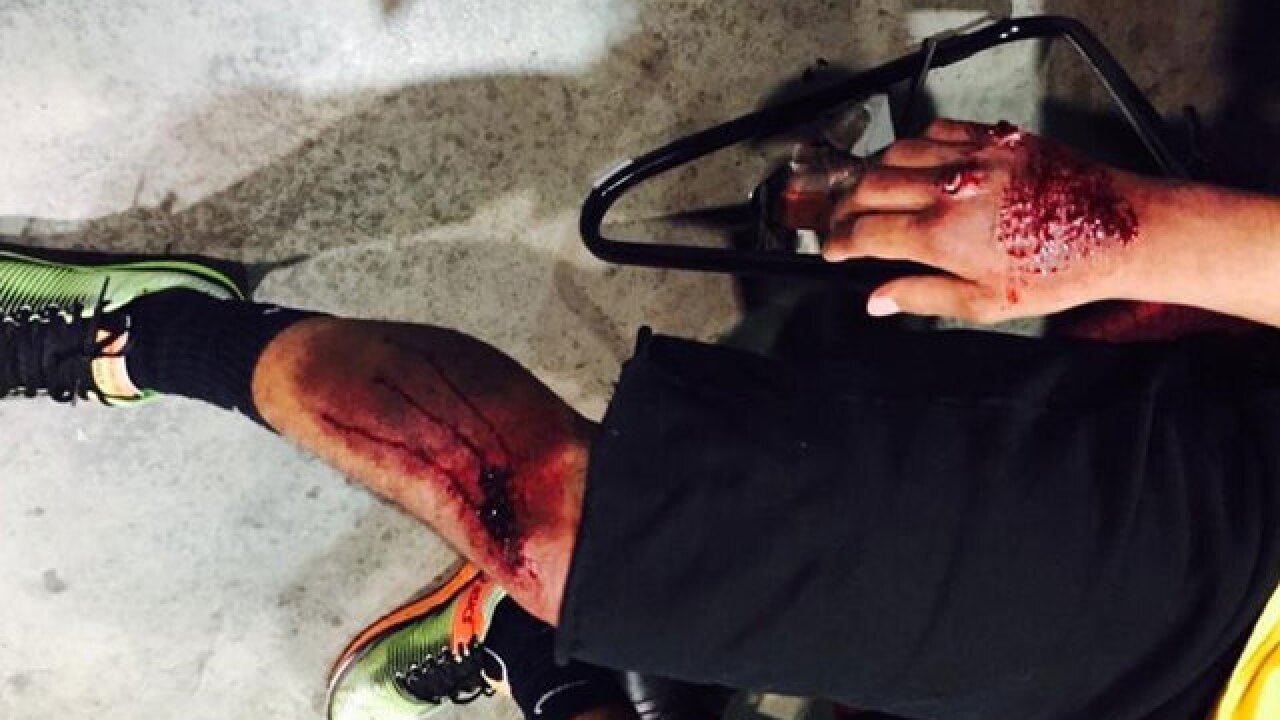 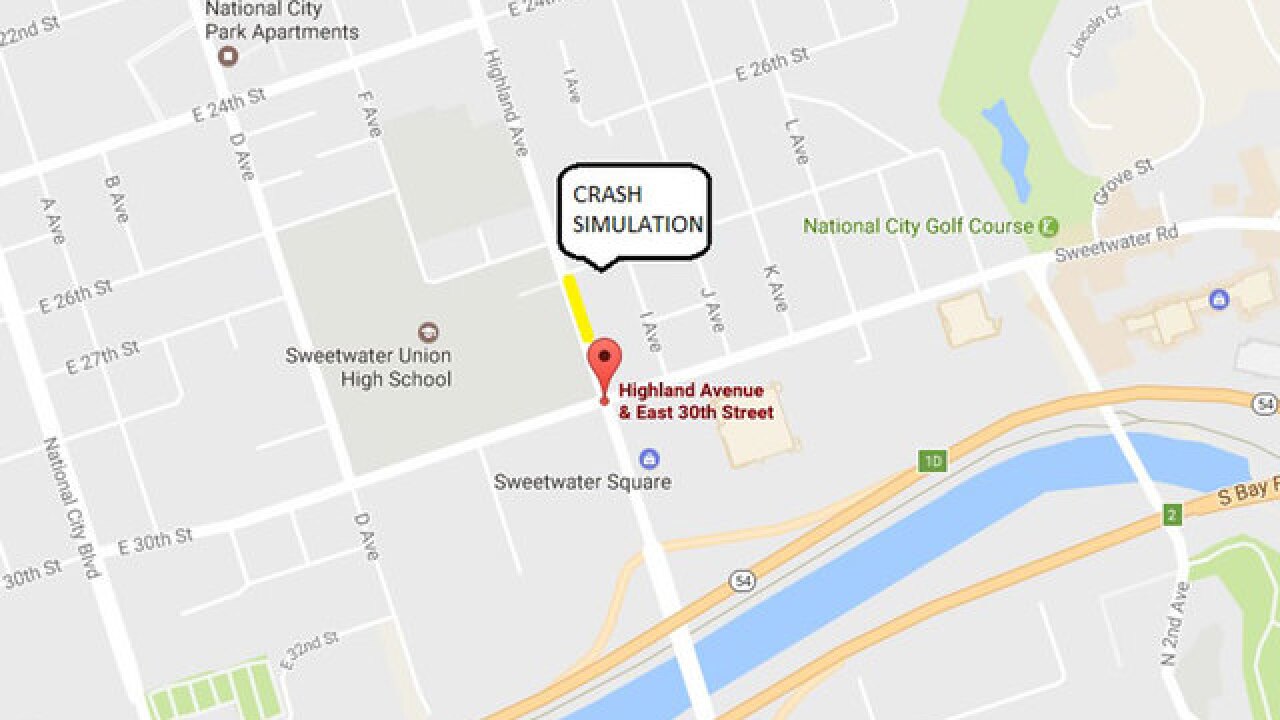 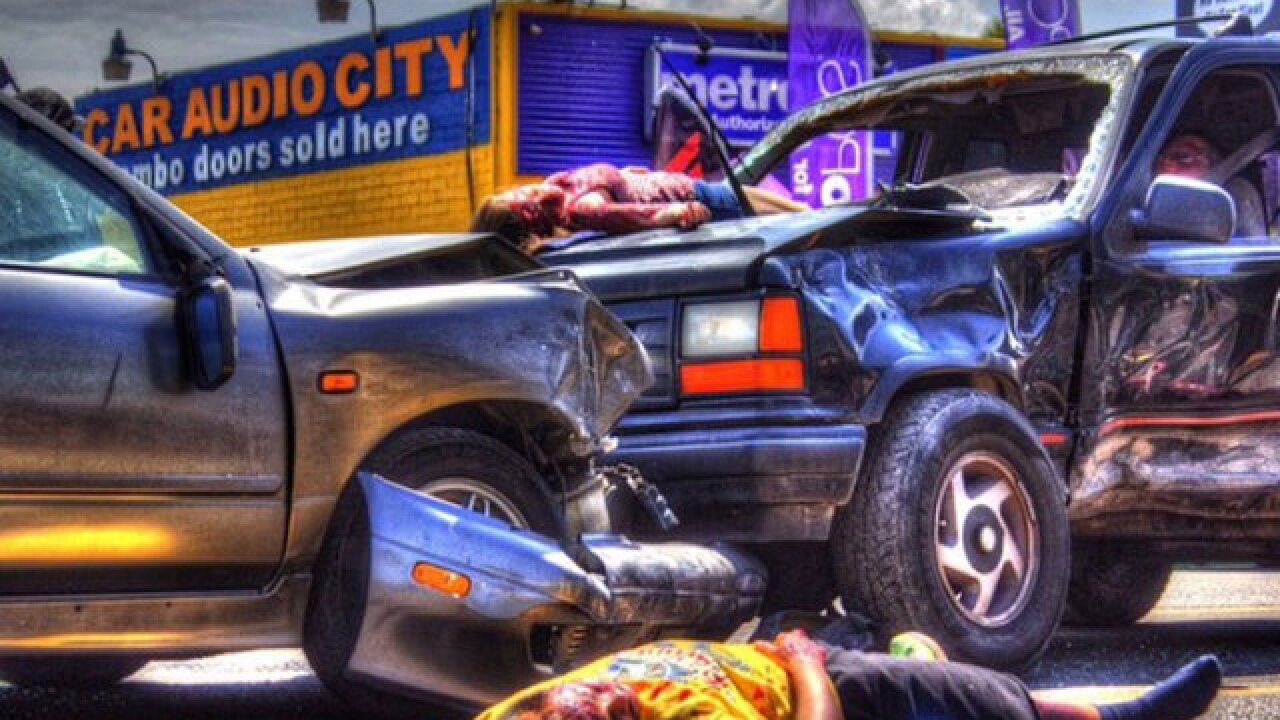 NATIONAL CITY, Calif. (KGTV) - Police, firefighters and ambulances will all be at Sweetwater High School Monday morning for a deadly drunk driving crash. Fortunately for the students there, it's only a simulation.

However, the crash will look as real as it gets. It's part of the "Every 15 Minutes" program, aimed to show teenagers the real consequences of drunk driving.

"Studies show that 1 in 5 teens who are involved in a traffic accident have alcohol in their system," said National City police Lt. Alex Hernandez. "So it is a big problem."

In San Diego, 34 percent of teens say they have either driven drunk or been a passenger in a car when they knew the driver had been drinking. Nationwide, 10 percent of teens admit to driving drunk.

The simulation, in which students from the school will have roles as drivers and victims, hammers home the deadly consequences. It even includes a trial and funeral.

"Some kids cry at the assembly at the end," said Aimee Cuellar-Martinez, the school's coordinator. "They get the feeling of it being real, so it really gets them thinking."

To do the simulation, the police department will shut down Highland Avenue in front of the school from early morning through the afternoon. They know that will create traffic problems, but say it's worth it to get this message across.

It's especially important at the end of the school year when students have prom, graduation nights and the freedom of summer vacation. The school wants them to make smart decisions about how to celebrate.

"We want to give them this information and tell them that it's their choice to save their own lives and to save other people's lives," said Cuellar-Martinez.