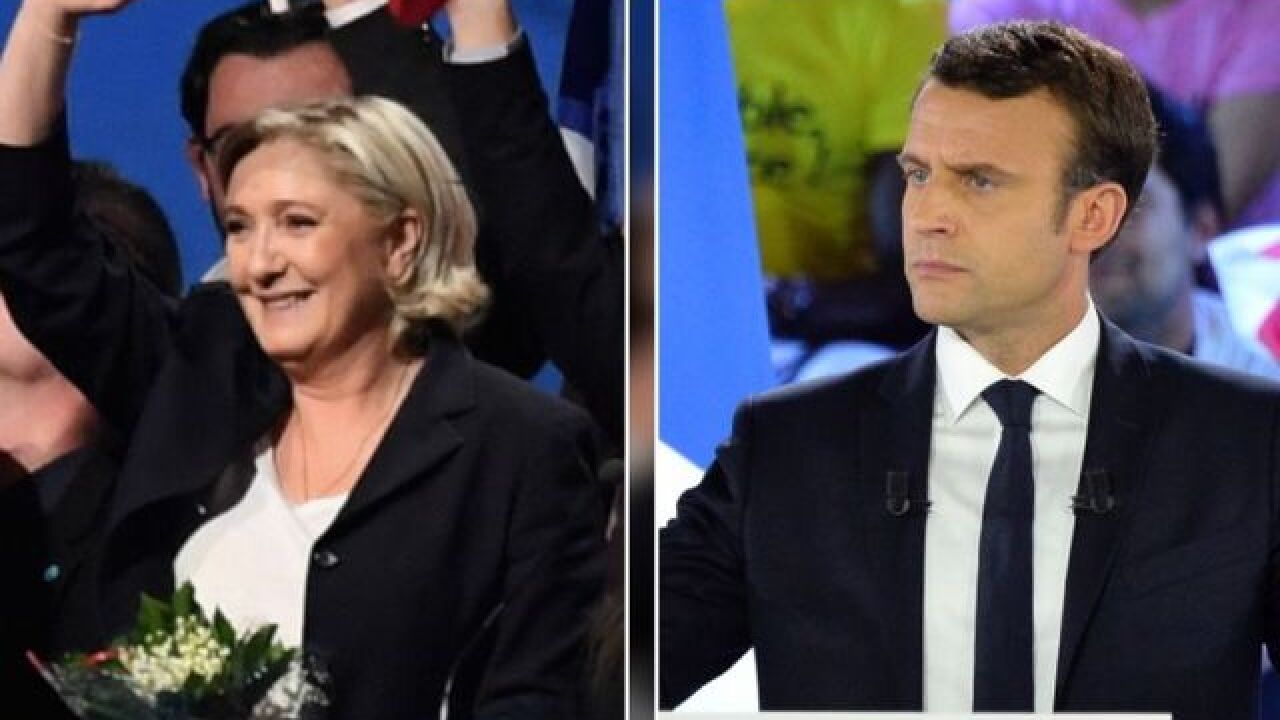 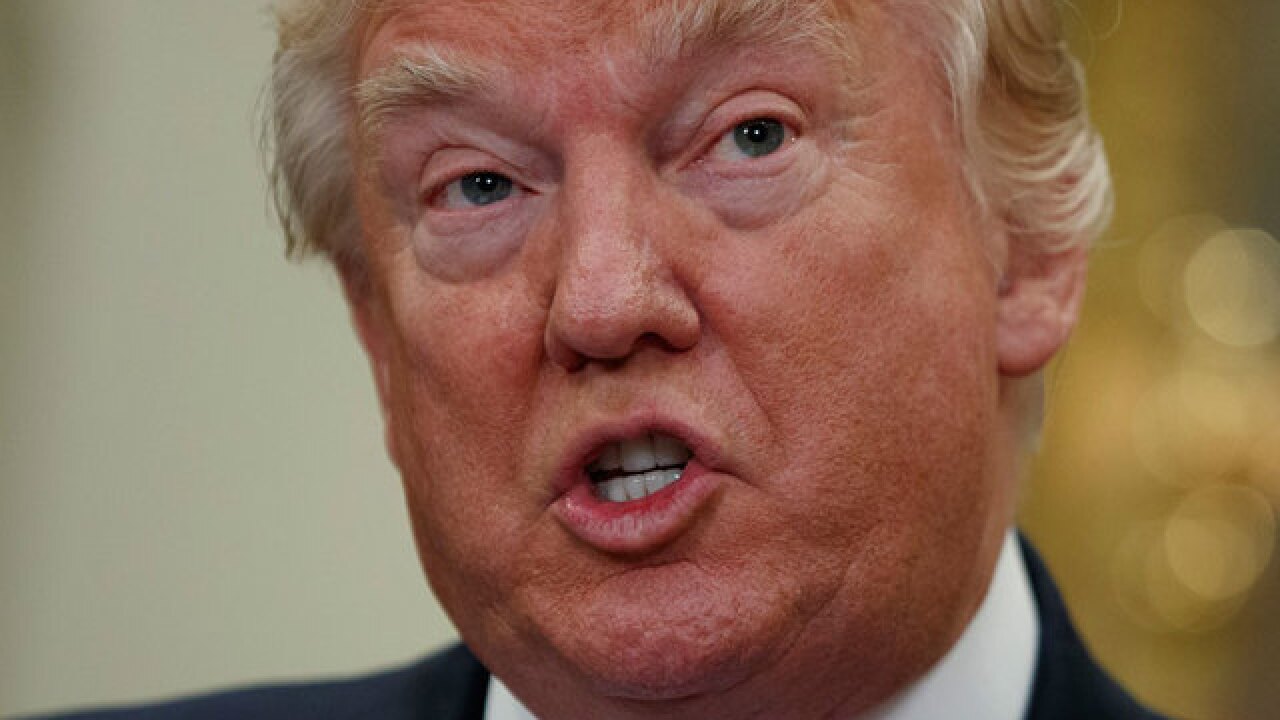 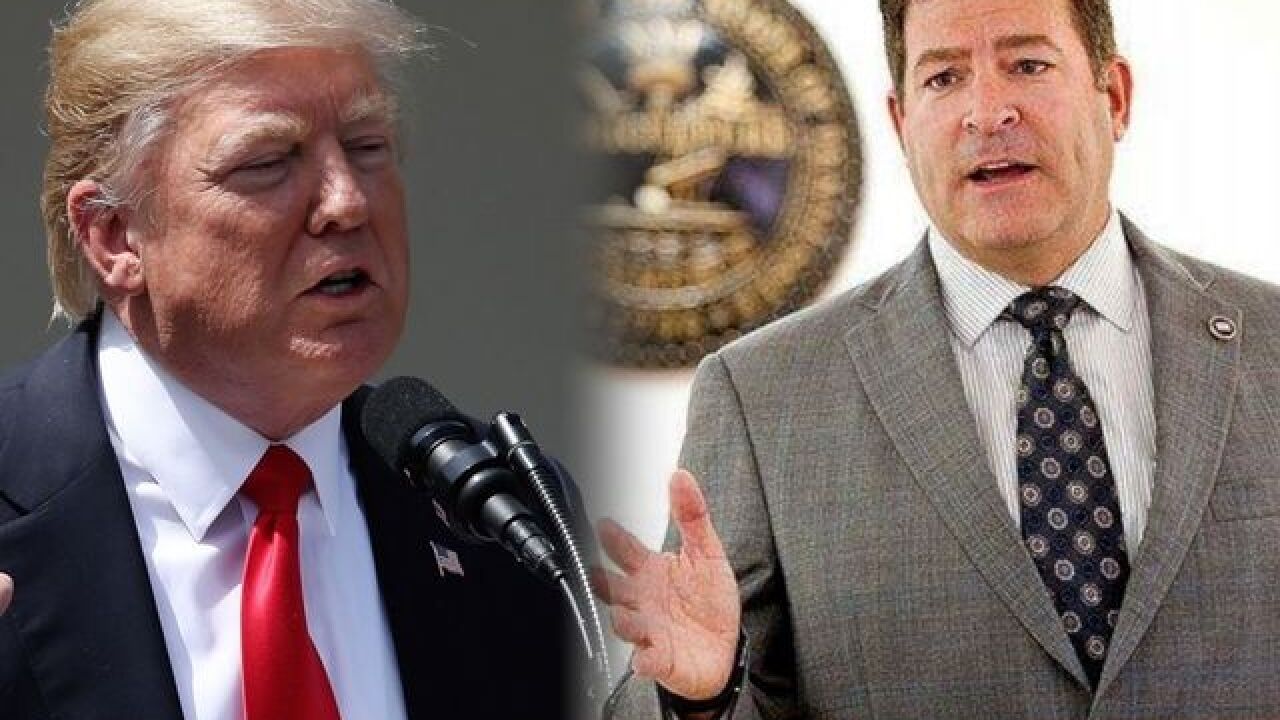 -- French presidential candidate Emmanuel Macron is facing a "massive and coordinated" hack of his campaign, just days before the French election with Marine Le Pen.

Around 14.5 gigabytes of emails, personal and business documents were posted to Pastebin, a text-sharing site, through links to more than 70,000 files, CNN revealed.

Is a new health care bill on the horizon?

-- Despite reports that Senators could "start from scratch" on the House-passed health care bill to repeal the Affordable Care Act, the White House said a new bill is not likely.

"I don't think there's a start from scratch," White House Deputy Chief of Staff Rick Dearborn told ABC News. "Will there be some changes? Of course, the Senate is a different animal than the House. But I think we feel really good where we are. There's a proposal that will now go the Senate. We'll work with Senate leadership and the committee chairmen and the rank and file."

Some Senators have indicated they intend to start over on the bill, which is still facing scrutiny by some Republican lawmakers in the Senate.

-- The country's unemployment rate dropped to 4.4 percent, according to an April jobs report - its lowest level since May 2007.

About 211,000 jobs were added in April, surpassing just 79,000 jobs added in March, according to Labor Department figures released Friday. The figures have led experts to believe the U.S. is now at or close

President Donald Trump touted the job figures as proof the "it is all beginning to work," in regards to his efforts on job creation.

Great jobs report today - It is all beginning to work!

-- Mark Green, who was tapped to fulfill the Secretary of Army position, withdrew from consideration Friday, citing "distractions" and "false and misleading attacks."

"It is with deep regret today I am withdrawing my nomination to be the Secretary of the Army," Green said in a statement. "To meet these challenges, there should be no distractions. And unfortunately, due to false and misleading attacks against me, this nomination has become a distraction."

Green faced fierce backlash following revelations of his past statements on LGBT issues, Islam and evolution.

-- The Office of National Drug Control Policy may face a massive cut in funding, according to leaked budget documents.

A leaked proposal from the Office of Management and Budget suggests the ONDCP's 2018 budget would drop from $388 million down to $24 million, a 94-percent reduction.

ONDCP Director Rich Baum called the cuts "heartbreaking," and added they would "cause us to lose many good people who contribute greatly to O.N.D.C.P.'s mission and core activities."