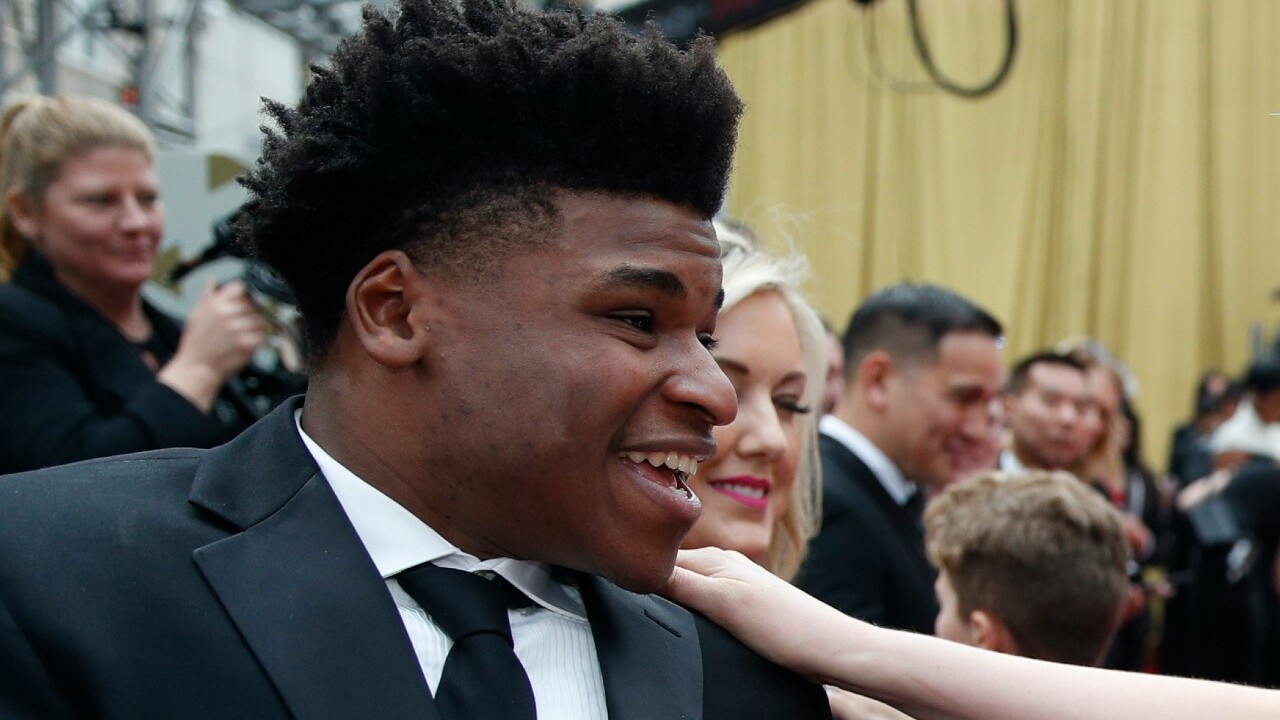 AP Photo/John Locher
Jerry Harris on the red carpet at the Oscars on Sunday, Feb. 9, 2020, at the Dolby Theatre in Los Angeles.

CHICAGO, Ill. – A star of the Netflix show “Cheer” has been arrested and charged with producing child pornography.

The U.S. Attorney’s Office for the Northern District of Illinois said in a press release Thursday that Jeremiah (Jerry) Harris used a social media app to repeatedly entice an underage boy to produce and send sexually explicit videos and photos of himself.

A criminal complaint filed in U.S. District Court in Chicago shows the victim informed Harris that he was 13 years old during their initial encounter online.

Harris, a Naperville resident, was taken into custody Thursday morning on the one count of producing child pornography, according to the U.S. attorney’s office.

Law enforcement is continuing to investigate. If you believe that you or someone you know was a victim of sexual exploitation by Harris, you’re encouraged to call the FBI Chicago Field Office at (312) 421-6700.

Harris received national attention earlier this year when appearing on the docuseries “Cheer,” which followed a nationally ranked cheer team from Corsicana, Texas.