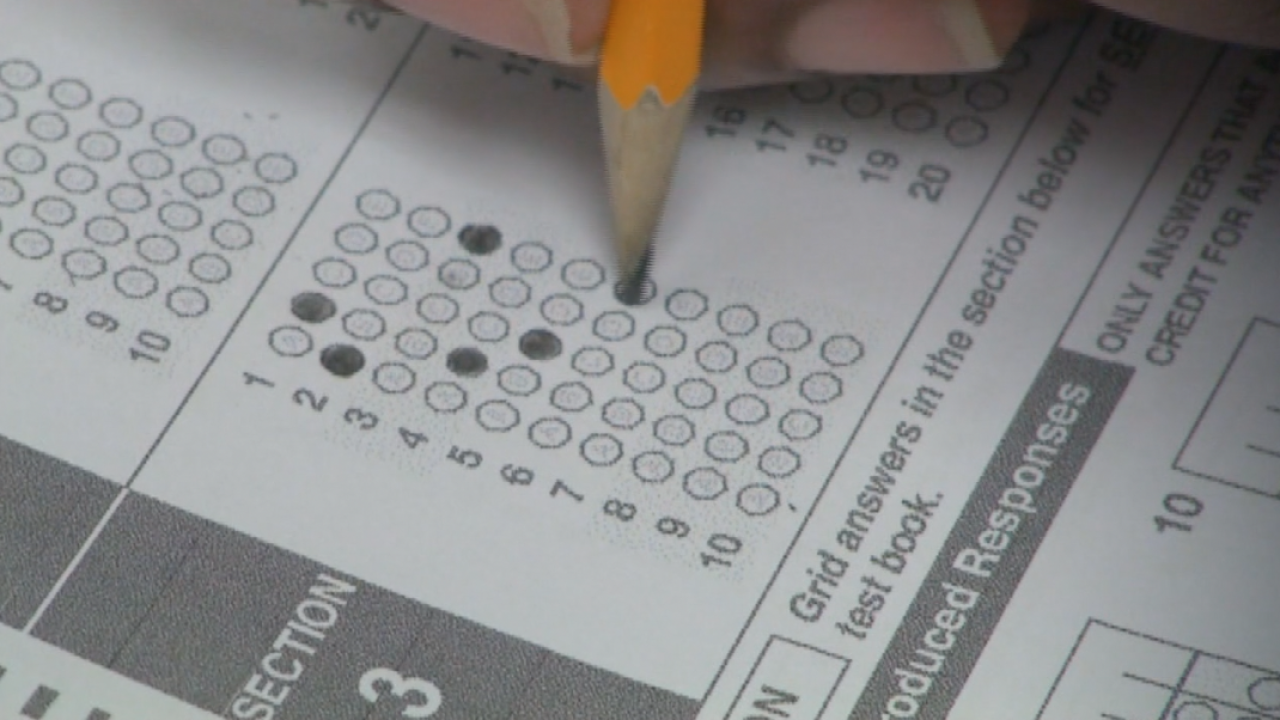 VISTA, Calif. (KGTV) -- School districts across San Diego County are figuring out new teaching modes and grading policies. But some students and parents are worried about how this semester's grades will affect their college prospects. Some parents who have high schoolers in the Vista Unified School District say the new credit-no credit grading policy is unfair to those who excel during the quarantine.

"They don't really care that they are putting our kids at a disadvantage," a Mission Vista High School mother told 10News.

She asked us not to name her in fear of backlash from the Vista Unified School District. She said parents have been pleading with the district to change their new credit-no credit grading policy. Her daughter is a junior with straight A's this semester-- grades she wants to be reflected on her transcript.

"If you have an A, you would get the credits for an A, but compared to the student has a C, and they get the same credit no credit as you got," she said.

In April, the district introduced Board policy 6301. A portion of it reads:

Our 10News viewer said her daughter was looking forward to using the 4.0 she has this semester, to improve her overall GPA. She said this could no longer happen if her transcript simply states, "Received Credit."

"Now that UC schools are not going to use the SAT or ACT, how are they going to judge kids?" the mother asked. "Probably on their GPA. So she is going to need these grades to boost her GPA if she wants any chance to get into a college."

San Diego Unified School District and Sweetwater Union High School District both have the 'no-harm grading policy,' where grades students earned before the quarantine are guaranteed not to go down. Letter grades can only improve if students continue to work hard.

Other districts give students the option to keep letter grades or get credit-no credit. This mother says it is unfair that students in these other districts at least have a chance to improve their GPA's, while her daughter does not.

"There are students who have worked through this quarantine who have maintained their grades. So I just think that needs to be recognized," she said.

Vista Unified School District said this temporary grading policy sunsets at the end of this school year. If colleges and universities place limits on accepting credit-no credit grading, the Board will immediately revisit the policy.