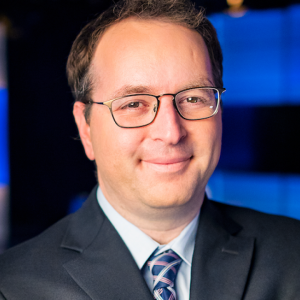 The brains behind a San Diego digital marketing firm are diving into how close we really are to reopening in California.

SAN DIEGO — The brains behind a San Diego digital marketing firm are diving into how close we really are to reopening in California.

The data analysts at downtown's Red Door Interactive created a tool that measures state-by-state when things could get back to normal.

"We do important stuff for our clients all the time, but doing something that's altruistic and really trying to do something, I think it's important," said Ron Hadler, the company's senior director of marketing technology.

Hadler said data and marketing go hand-in-hand, so it was only natural that the company use its resources to help inform the public. Red Door is using publicly released data on testing and cases from John's Hopkins University. It then adjusts for population and, using an algorithm, estimates how quickly a state could reopen.

Red Door Interactive is using the White House's guidelines of 14 days of downward trajectory in cases and positive tests to weigh whether a state is progressing.

California is currently designated yellow, or still two weeks away - because there's not enough downward consistency in the number of cases and positive tests.

"So it's not just, one day up, one day down, just flip flop and back like that," Hadler said.

Red door hopes to drill down to county projections by the end of the week.

NUMBER OF DAYS WITH A DECREASE IN NEW POSITIVE CASES

DECREASE IN POSITIVE TESTS AS PERCENT OF TOTAL TESTS

DETAILS FOR EACH STATE