Comic-Con Preview Night: Con-goers keep their eyes on the prize 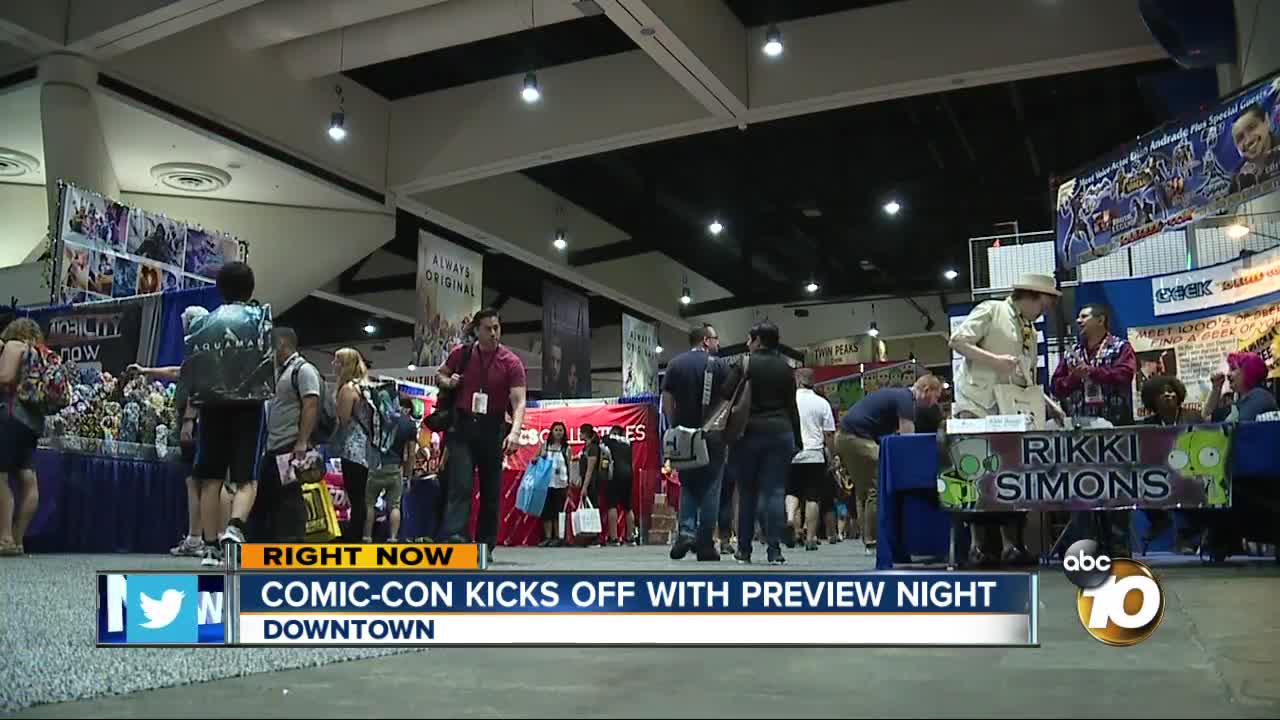 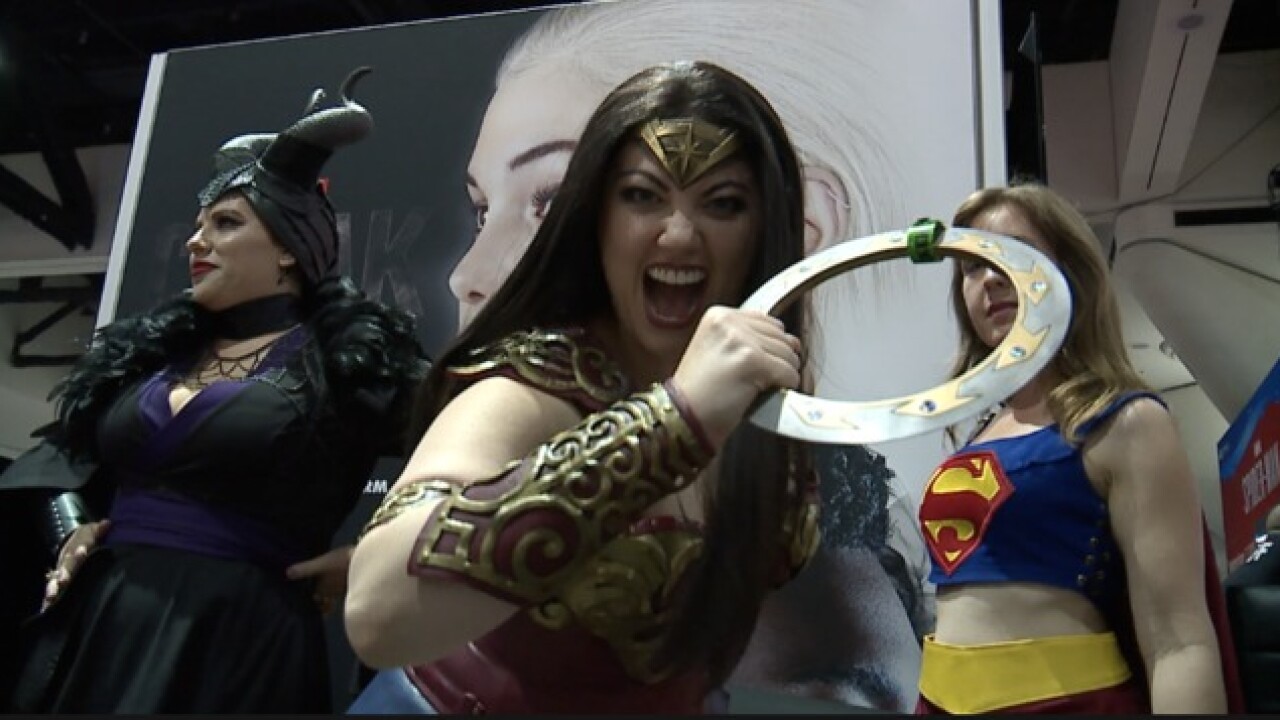 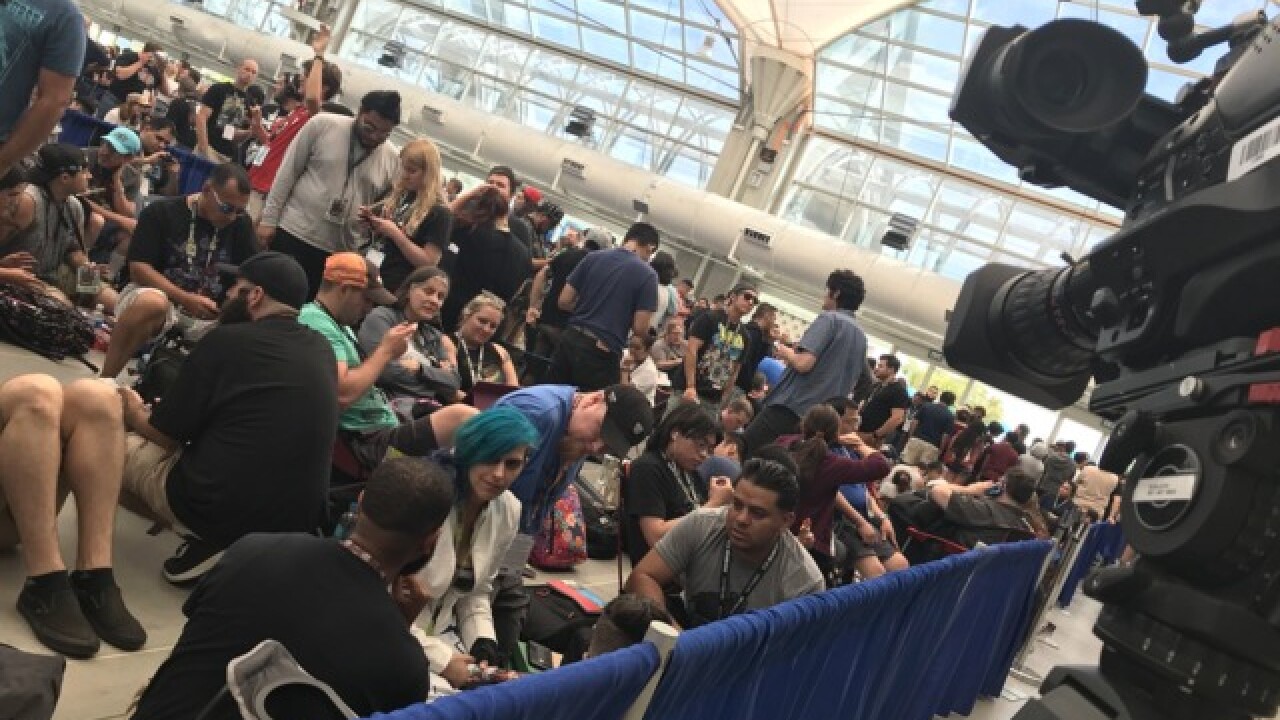 SAN DIEGO (KGTV)— Downtown San Diego’s largest annual event is back in full swing. San Diego Comic-Con’s Preview Night kicked off at 6pm at the San Diego Convention Center. Comic lovers from all over the world anxiously waited to attend the show. Many of them said they saved up for an entire year, so that they could geek out in San Diego.

For some Con-goers, Preview day is just as important, if not more important than the actual convention.

“You get the limited exclusives. The one of 10, the one of 100 items,” April Vendetti said.

Vendetti flew in from Connecticut, then waited in line 10 hours, to be one of the first people in line for Preview Night. To get those collectibles, she had to save money. The way she did that, is finding like-minded people like Shawny Laylor.

“We met each other, based on camping out. Every since we kept in touch. And we found out that we both are from Connecticut,” Laylor said.

The two brought friends of their own to form a big group. At Comic-Con, they wait together, eat together, and room together.

EJ Tom from Maryland is in the same boat. He too is a veteran Comic-Con shopper, with his eyes on the prize. He said he did his homework before even stepping foot in San Diego.

“I researched before I got here. Looking up what I wanted to hit. Obviously making the best use of my time. That’s really the way to do it,” Tom said.

Once the clock struck 6 pm, the speed-walking to the booths began. Super-fans like Vendetti, Laylor, and Tom headed to their desired booths. But Vendetti was not so lucky.

“I’m a little disappointed that I wasn’t able to get the items I wanted, but I still have four more days, so I’m hoping I’ll get it,” she said.

Meanwhile, Tom’s bags were all full. So for the next four days, he’ll enjoy what the rest of San Diego has to offer.

“Since I’ve been here three years, I haven’t been outside of Comic-Con, so this would be the Downtown San Diego year,” Tom said.

With or without a badge, people can still enjoy the Comic-Con atmosphere, just by walking around Downtown San Diego.

The official Convention kicks off Thursday at 9:30 am.
Harbor Drive will be closed throughout the Convention.