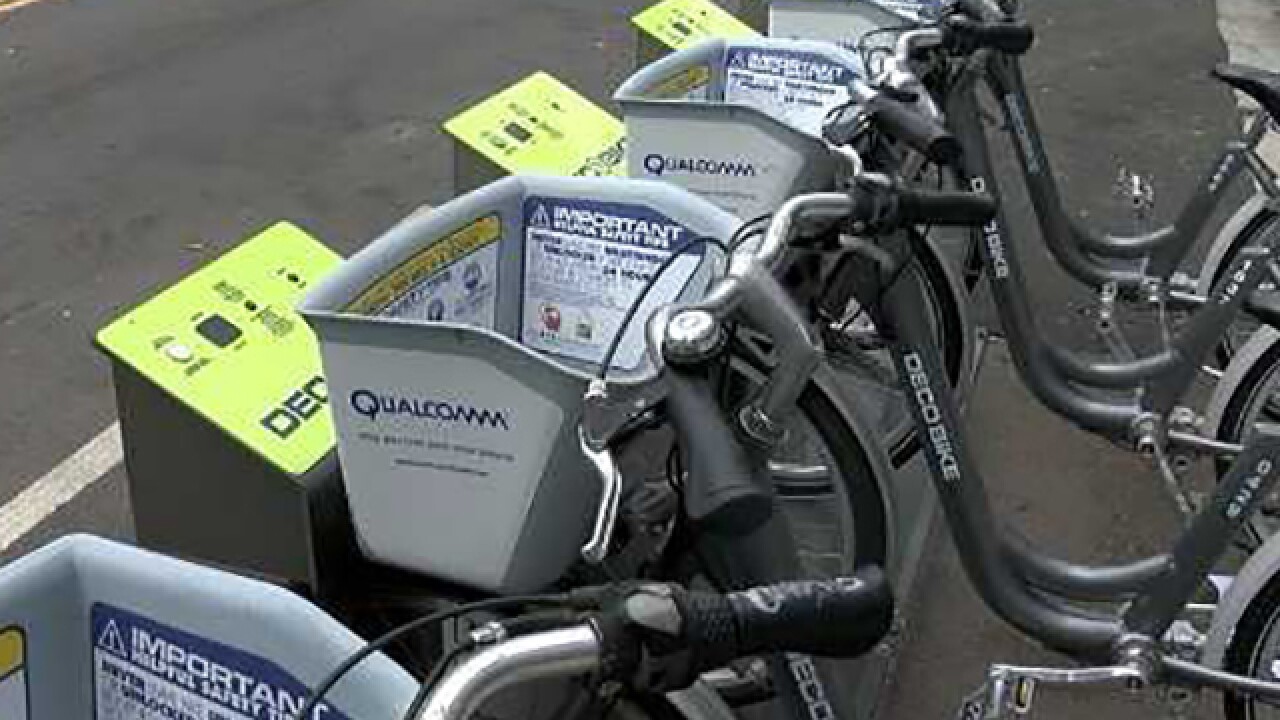 SAN DIEGO (KGTV) -- Due to struggling ridership, the City of San Diego has been busy creating a plan to revamp its bikesharing program.

On Wednesday staff will provide an update on improvements made and future plans, in response to a grand jury report in 2016.

The program, DecoBike, is privately owned but works in partnership with the city.

Critics of the program say it has not met the city's needs due to where stations were built.

One recommendation was to put more stations in beach communities, even though local business owners and residents protested them being there.

Since then, the city has done the opposite, removing 14 stations from beach communities.

City spokesperson Katie Keach says the city and DecoBike are concentrating on increasing the number of stations in the urban core.

By doing this, they believe it will provide for a comprehensive system to increase alternative transportation options. They say it will also help the city meet its Climate Action Plan goals.

Keach says they hope to have additional stations in North Park, Uptown, Golden Hill and downtown this winter.

Bicycle and climate activists want the program to succeed, saying it's critical to the city's Climate Action Plan.