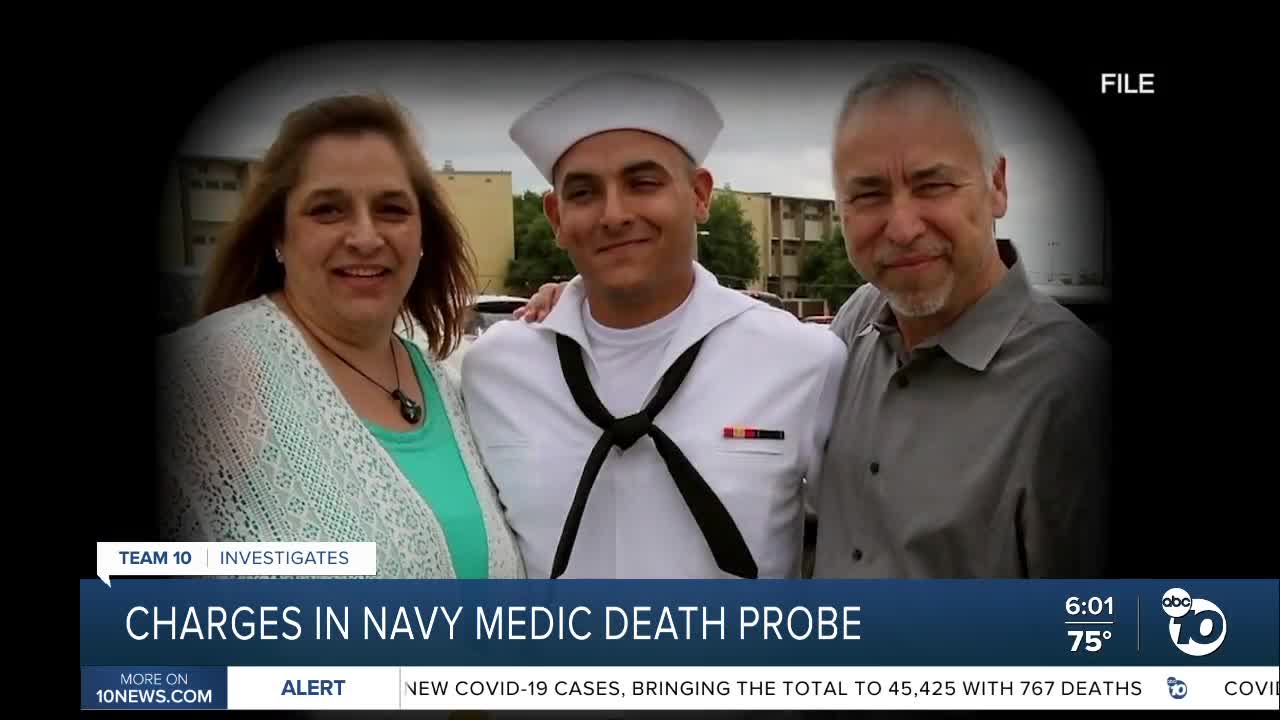 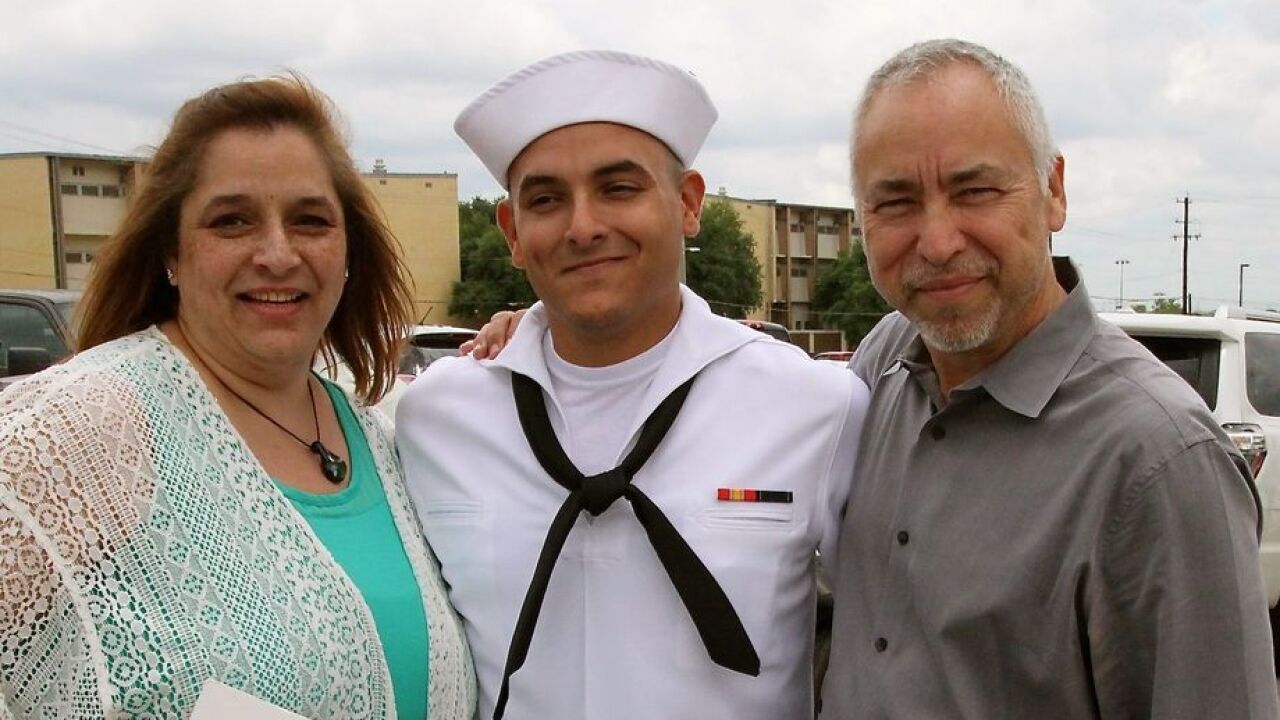 TWENTYNINE PALMS, Calif. (KGTV) - A military servicemember has been charged in connection with the shooting death investigation of a Navy medic on a Southern California military base.

ABC10 News investigative reporter Jennifer Kastner first broke the story in 2019 after learning that the sudden death of 30-year-old HM3 Michael Vincent De Leon was being investigated as a homicide, not a suicide, like the family said they were led to believe.

De Leon was a Navy corpsman, commonly known as a medic. He died last summer on the Twentynine Palms Marine military base, which is located a few hours northeast of San Diego.

On Wednesday, a spokesperson for the Marines sent ABC10 News the following statement:

“As you might know, this incident is still under investigation. I can confirm, however, that charges have been preferred against one of the individuals for dereliction of duty resulting in death and dereliction of duty. A hearing is not scheduled at this time. The other individuals are being investigated. I will keep you updated once we receive more information.”

De Leon’s family first contacted ABC10 News for help last year after claiming that the military stonewalled them from getting answers about their son's death. The family said Naval Criminal Investigative Service (NCIS) would only tell them that there was a shooting on base at a housing unit with other corpsmen present and a firearm was produced.

ABC10 News then learned from a source with close military ties that NCIS confirmed the death was being investigated as a homicide, not a suicide.

A spokesperson for NCIS reported this week that the investigation is still open. NCIS will not release any further details.

The Marines are not giving out the names or ranks of those who may have been involved.