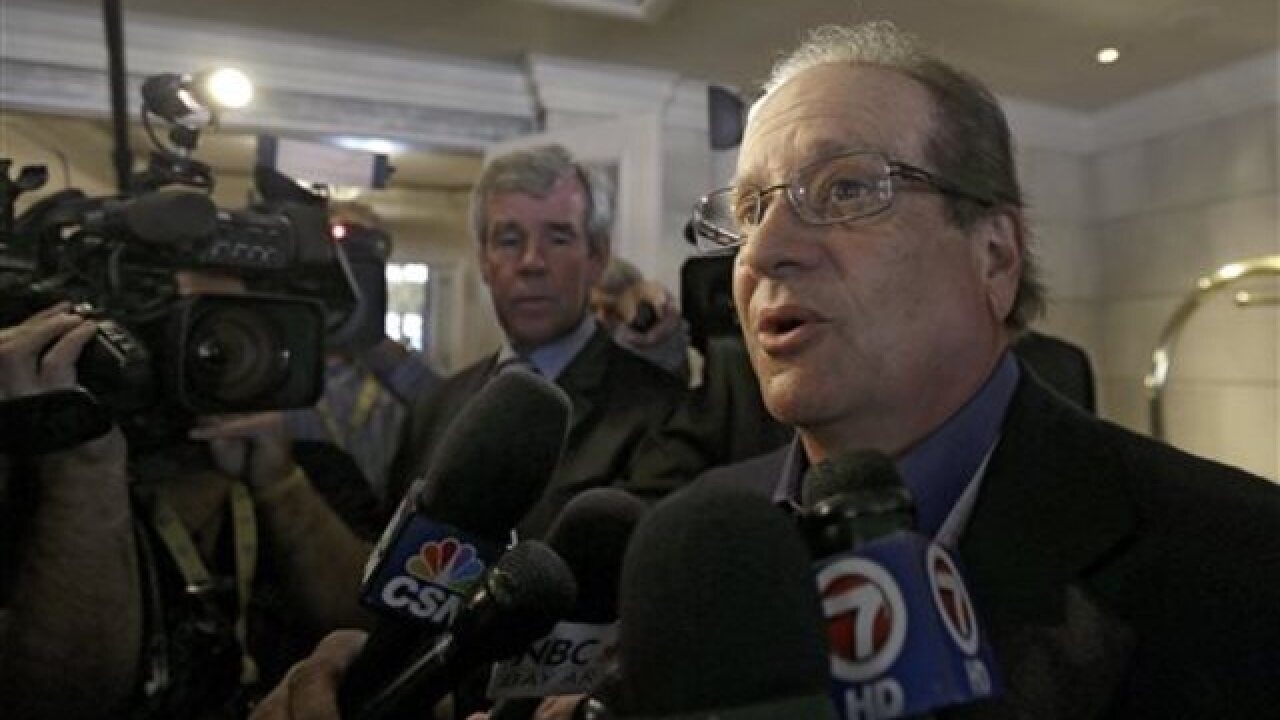 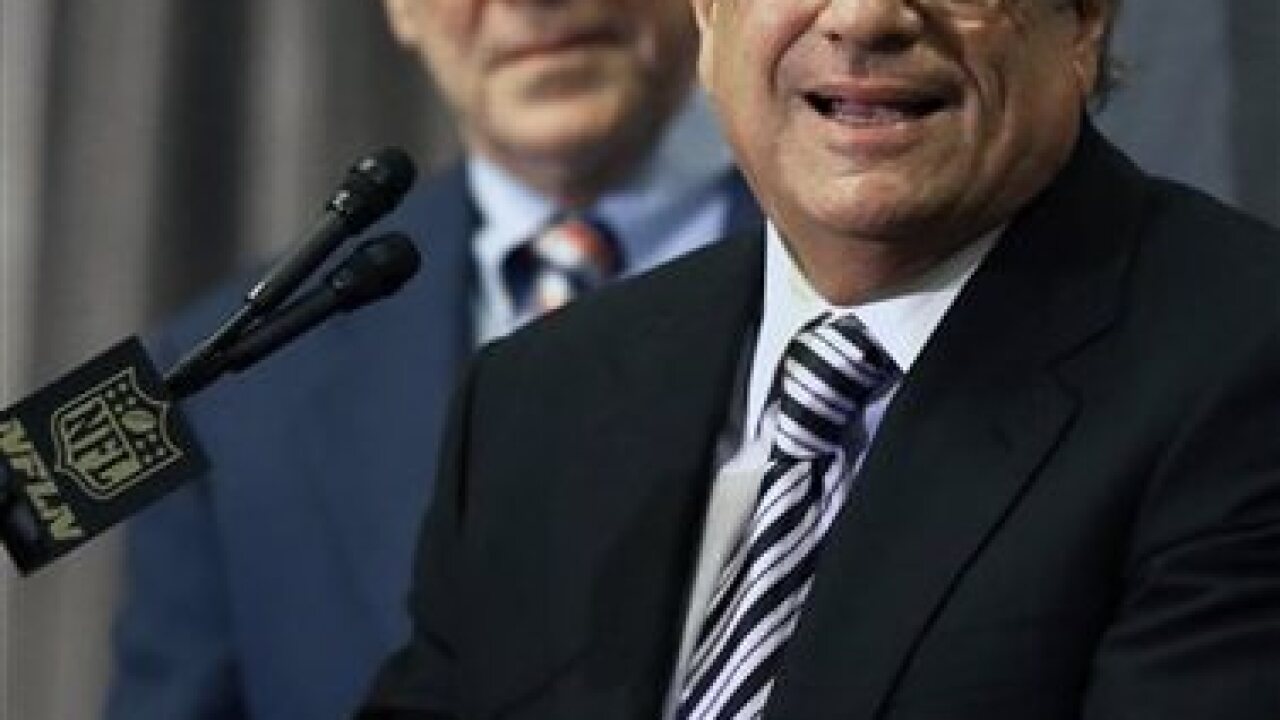 "The mayor offered a face-to-face meeting and Mr. Spanos indicated he is still reviewing his options at this time," Gustafson said. "We have a fair plan in San Diego and this is Mr. Spanos' decision to make. The mayor remains ready to resume talks."

At a news conference Wednesday -- after National Football League owners shot down Spanos' plan to build a stadium in Carson, in Los Angeles County, but gave him a one-year option to join the Rams in Inglewood -- Faulconer said he called Spanos and left him a message.

Faulconer said the developments at an NFL owners meeting in Houston gave the city and the Chargers "an opportunity for a fresh start" for efforts to keep the team in San Diego.

Spanos has said he would take some time to mull over his options.

Roberts termed his conversation with Spanos as "friendly."

"Clearly, he has a lot to evaluate with Inglewood," Roberts said.

"My goal is to meet with Dean and Mayor Faulconer and talk about how a new stadium in San Diego can meet the Chargers' needs, as well as be a fair deal for the taxpayers," Roberts said. "I continue to believe that San Diego, with its abundance of passionate fans, provides the best opportunity for the Chargers' future success."

Faulconer said the offer by the city and county of San Diego to build a stadium in Mission Valley, with a mix of public and private funding, remains on the table. He and other officials involved also said they would be open to talking about a different location.

Spanos has been asking for a replacement for Qualcomm Stadium for around 15 years, but the quest was stymied over the years by the city's former financial problems, the recession and lack of suitable locations.

Early last year, soon after Rams owner Stan Kroenke proposed moving the Rams from St. Louis to Los Angeles, and building a facility on land he owns at the old Hollywood Park racetrack, Spanos and Oakland Raiders owner Mark Davis unveiled their plans for the Carson project, which they would build jointly.

NFL owners overwhelmingly supported the Rams move, and gave the Chargers up to a year to work out a deal to remain in San Diego. However, Spanos could team up with Kroenke immediately, if he chose.

If a deal is worked out to build a stadium in San Diego, voters would get a chance to approve it in the November election. Only a simple majority would be needed for such a ballot measure to pass, since the financing plan doesn't involve new taxes.