Celebrity marathoners: the pressure, the pitfalls, the payoff 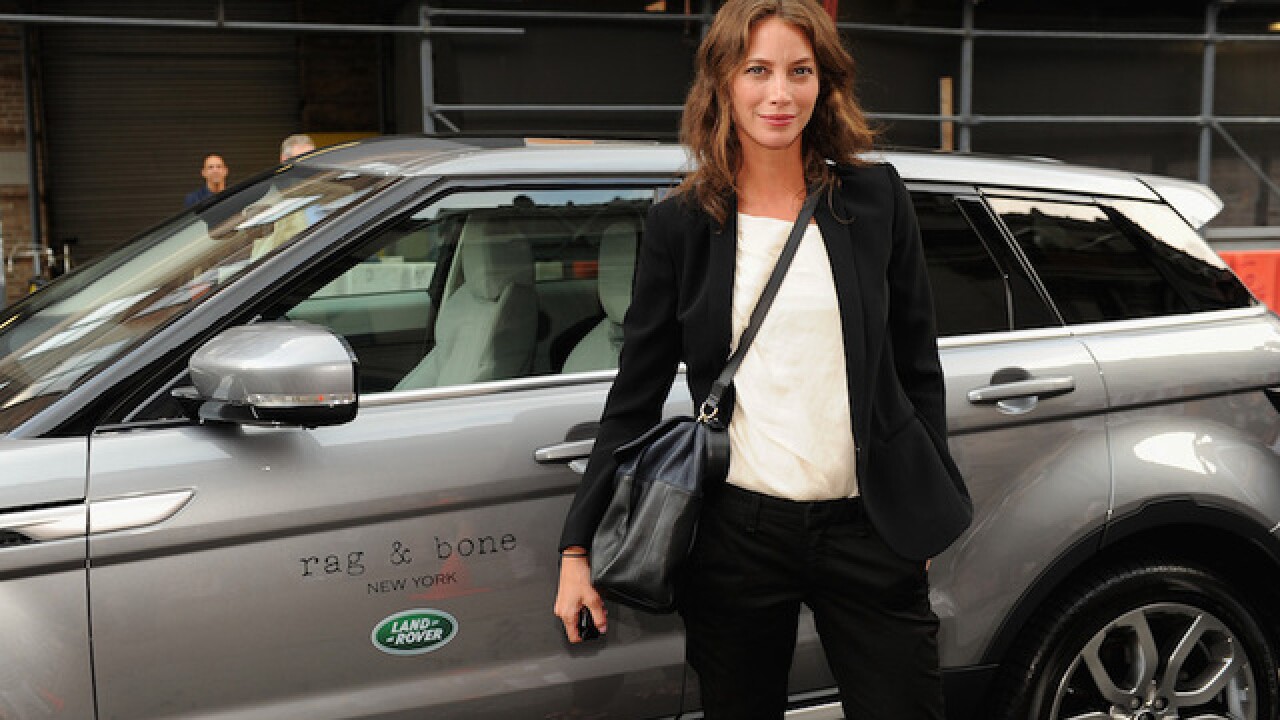 Soon after actor Anthony Edwards put out his last cigarette, he decided to run the Chicago marathon.

Like most marathoners, Edwards questioned his ability. But unlike most other runners, he knew that if he could not finish, everybody would know it.

"It was right at the height of 'ER,' so I went under a different name," he said. "I was so worried I wasn't going to make it. It would be like 'Anthony Edwards fails.' "

But Edwards did finish that 1999 race in 4 hours, 13 minutes, 7 seconds, and he went on to run five more, for a total of three in Chicago and three in New York.

Like many celebrities lured to the grueling test of personal endurance, Edwards, once he ran under his real name, didn't shield himself with security or make any Hollywood demands.

"That's the beauty of the marathon," said model Christy Turlington, who is running Chicago on Sunday with more than 40,000 others. "The people of the city, the people participating, you feel like you're part of one."

For Turlington, being recognized on race day only helps her cause.

She's running for her charity, Every Mother Counts, a global non-profit organization that aims to make pregnancy and childbirth safe. A responsibility to a charity, she said, adds far more pressure than public expectations.

"I think it is a little bit more stressful," Turlington said. "The pressure of running for a charity is you have raised all this money and your friends are supporting you. That's huge pressure for everyone. That's not so much about who I am or what I do for a living. I think every person on the (charity race) team feels that way."

Elliot, who has lost more than 150 pounds, is running for the charity Smile Train, which provides cleft surgery for children in 87 countries. Edwards, who also ran the Chicago marathon in 2001 and 2003, later tied his marathon running to the charity Shoe4Africa, which helps fund educational and health services in East Africa.

"You always write the guilt letters — I trained the last four months so you wouldn't have to," Edwards said of soliciting donations.

Not everyone can take the pressure. Although Oprah Winfrey famously finished a marathon, it wasn't in Chicago.

She instead opted out for the Marine Corps Marathon in Washington, D.C., in 1994, shortly before her planned run in her adopted hometown of Chicago, executive race director Carey Pinkowski said.

"She didn't want a lot of hoopla," he said. "That was our plan. We weren't going to publicize it or anything. ... There was a lot of pressure and stress — as everyone feels. We got to about 2{ weeks out, and I just don't think she could wait. She just wanted to get it over with."

During the race, it's inevitable that someone will recognize celebrities.

A fan pulled a calf muscle trying to run backward to take a picture of Edwards one year, he said. Actor Sean Astin, who ran last year's Chicago marathon, heard chants of "Rudy," referencing his famous movie role, throughout the race.

Turlington said she hit "the wall" around Mile 18 after agreeing to do an interview while running as a cameraman on a motorcycle filmed her. During her training last year while coping with a hip injury, a so-called fan tweeted he spotted her running slowly through Central Park.

Yet for all the focus on celebrity runners, there's little diva behavior, said Pinkowski.

"We've never been asked for pink M&Ms or had to fly in sushi from the best restaurant in Los Angeles," he said.

Pinkowski said he doesn't actively recruit celebrities, although he has had casual conversations in unsuccessful efforts to persuade actors such as William Hurt and Edward Norton.

He sometimes finds out about a celebrity runner just by noticing the name on the registration list or secondhand. Country music singer Jo Dee Messina, who ran in 2007, announced her Chicago marathon plans at a concert. More often, a runner's charity makes contact.

If special requests are made, Pinkowski said, he does his best to accommodate. Pacers are sometimes provided. In New York, there is special transportation, VIP access and hospitality as well as pacers when requested.

But Chicago is hardly hurting for registration, with more than 39,000 finishing last year's race. Making the event a red-carpet affair is far from the marathon's mission anyway.

"I think what the marathon does is create a great community," Pinkowski said. "There's mutual respect for everyone. You don't see them being mobbed because everyone realizes, 'Hey, we're all in this together.' It is the most democratic of activities."

Edwards is a fan.

"People go on about New York," he said, "but I always tell people, 'Go run Chicago. It's flat and cold and really fun.'"