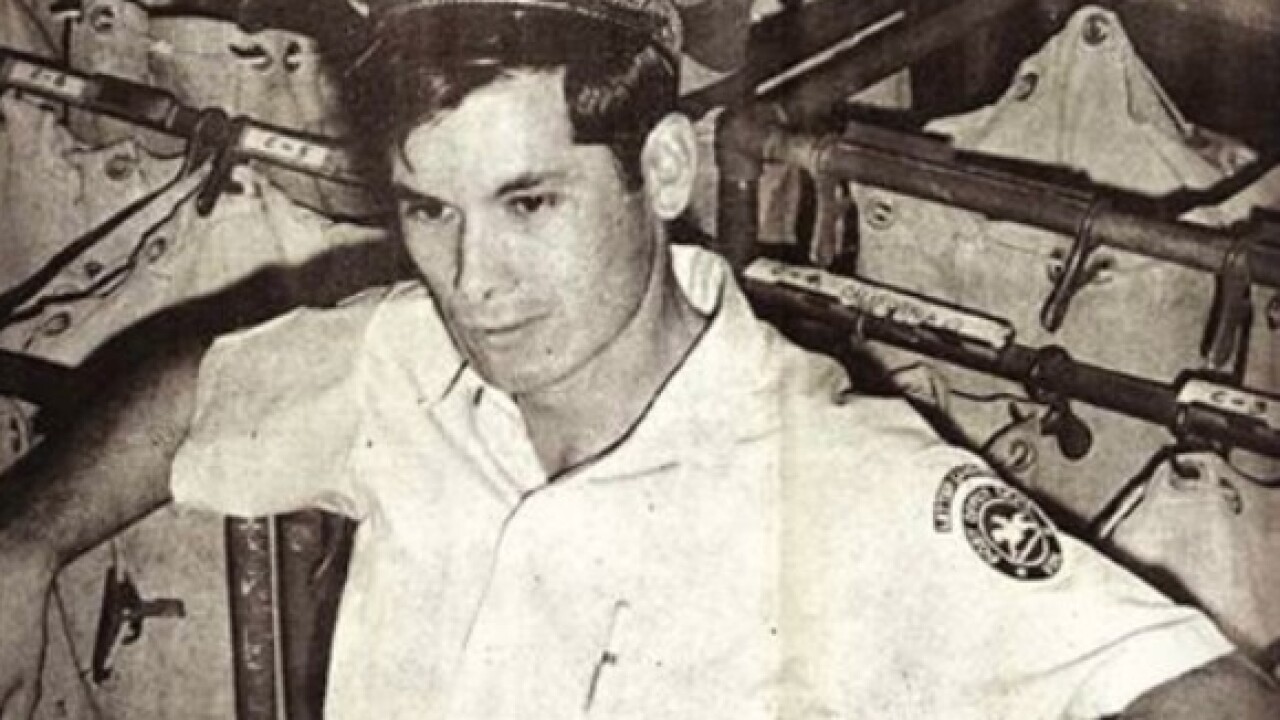 CARLSBAD, Calif. (KGTV) -- The longest-serving mail carrier in Carlsbad is set to retire Friday after 58 years of service.

Mack Mata Jr. will be recognized Friday in front of his peers and family.

“It’s not often we celebrate an employee who has served the Postal Service for 58 years,” said Postmaster Cindy Gibson.

In the fall of 1960, Mata and his fiancée were downtown when she saw a “help wanted” sign in the window of the post office.

After applying and completing a test, Mata was sworn in as a postal employee in Carlsbad in November of the same year.

Mata recalled his fond memories at the office, saying he would watch kids grow up and move away only to return and become his customers.

Mata also remembers the time he saved a woman along his route. “One day, something told me I should check on her and sure enough, I found her lying on the ground after she had fallen and couldn’t get up. She said, ‘I knew you’d eventually show up to help me.'

A lot has changed since then. Mata says he used to make special deliveries on his bicycle and stamps only cost four cents.

Mata is now married to Sheila Mata, who works at the Vista Post Office, has two sons, four grandchildren and plans to spend lots of time gardening and traveling with his wife after retirement.