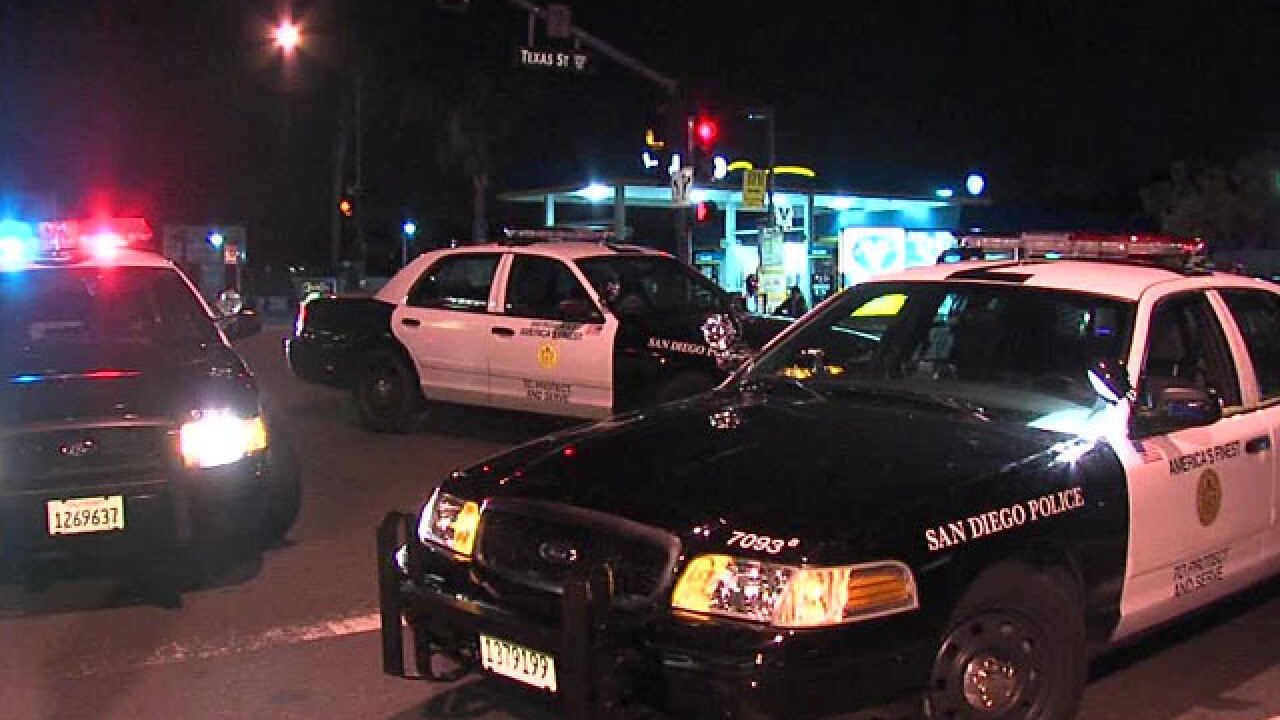 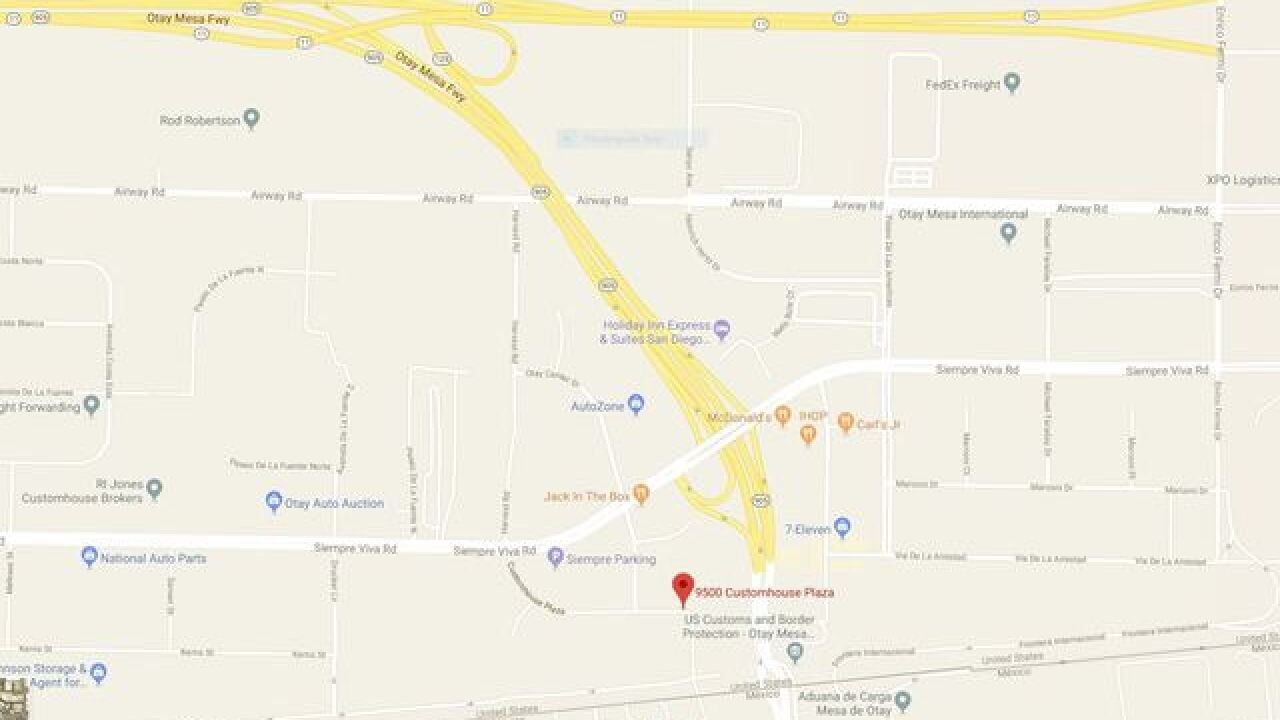 OTAY MESA, Calif. (KGTV) — A 29-year-old man was robbed near the Otay Mesa border Friday night. The victim was unlocking his vehicle when an unknown Hispanic male walked up behind him and placed a "cold, metal object" against the back of his head.