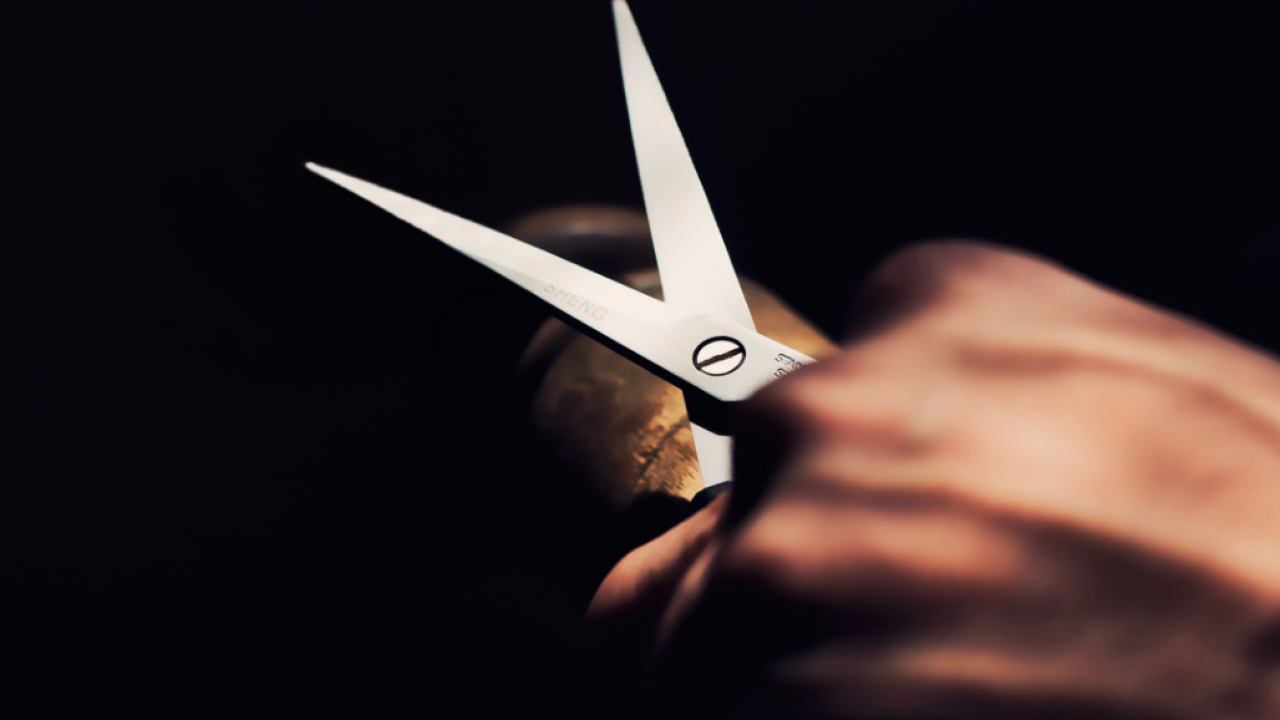 VISALIA, Calif. (AP) — A California prosecutor has charged a high school teacher with several child cruelty and battery counts after she forcibly cut the hair of one of her students.

Tulare County District Attorney Tim Ward said in a news release Friday that 52-year-old Margaret Gieszinger faces up to 3 years and 6 months in jail if convicted of all six counts.

Gieszinger was arrested Wednesday after video posted to social media showed a student at University Preparatory High School in Visalia sitting in a chair as she cuts his hair.

In a video obtained by KFSN-TV, the science and chemistry teacher is heard belting the "Star Spangled Banner" while cutting the boy's hair and tossing chunks behind her.

The district attorney's office did not know if Gieszinger had retained an attorney.