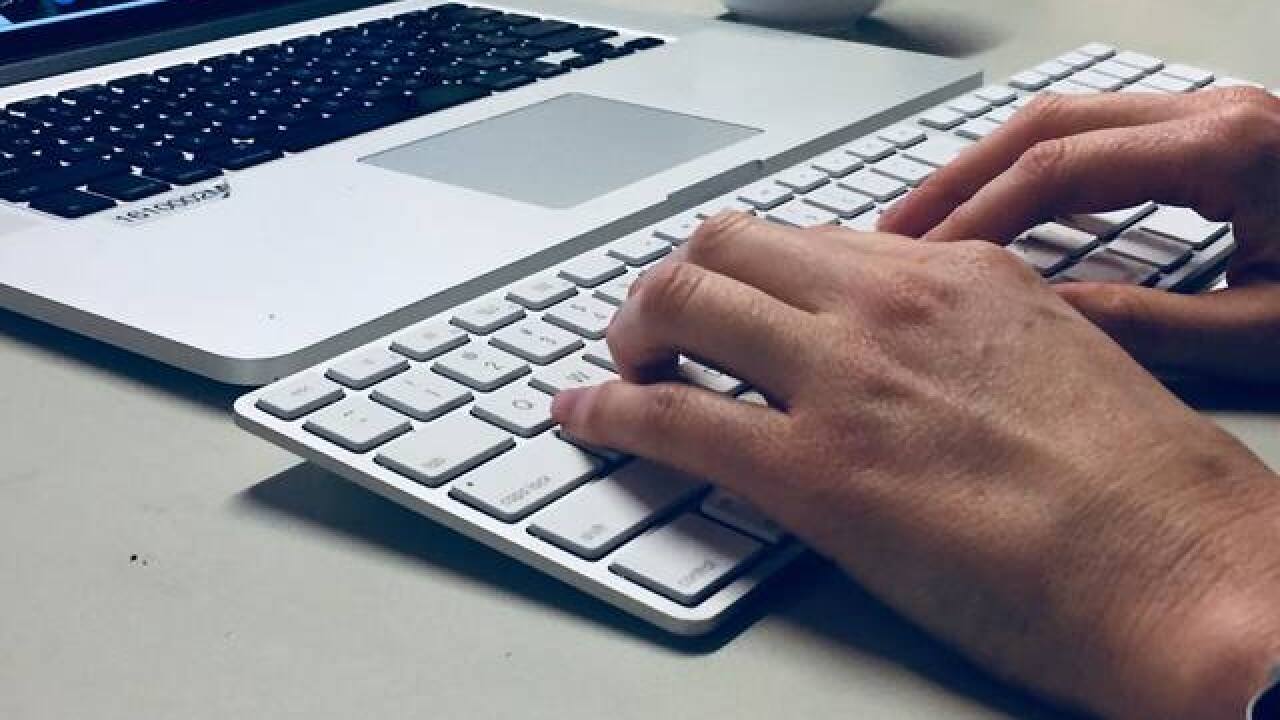 SAN FRANCISCO (KGTV) -- California employers must pay workers for minutes routinely spend off the clock on tasks such as locking up or setting an alarm, the state Supreme Court ruled unanimously Thursday.

The ruling came in a lawsuit by Douglas Troester, a Starbucks employee who argued he was entitled to be paid for time spend closing the store after clocking out.

Troester said the activities involved in closing the store resulted in an addition 10 minutes of work per day. Starbucks had no immediate comment Thursday.

A U.S. District Court rejected Troester’s lawsuit on the grounds that time spent on the tasks was minimal. The Supreme Court said in the ruling that the extra minutes could “add up.”

Troester was seeking payment for 12 hours and 50 minutes of work over a 17-month period. At $8 an hour, that amounts to $102.67, the California Supreme Court said.

"That is enough to pay a utility bill, buy a week of groceries, or cover a month of bus fares," Associate Justice Goodwin Liu wrote. "What Starbucks calls 'de minimis' is not de minimis at all to many ordinary people who work for hourly wages."

The ruling additionally applies to tasks done before the workday begins.

Associate Justice Leondra Kruger wrote separately to say that there may be some periods of time that are "so brief, irregular of occurrence, or difficult to accurately measure or estimate," that requiring an employer to account for them would not be reasonable.

As examples, Kruger said delays in logging onto a computer to start a shift or having to read and acknowledge an email or text message about a schedule change wouldn’t count.