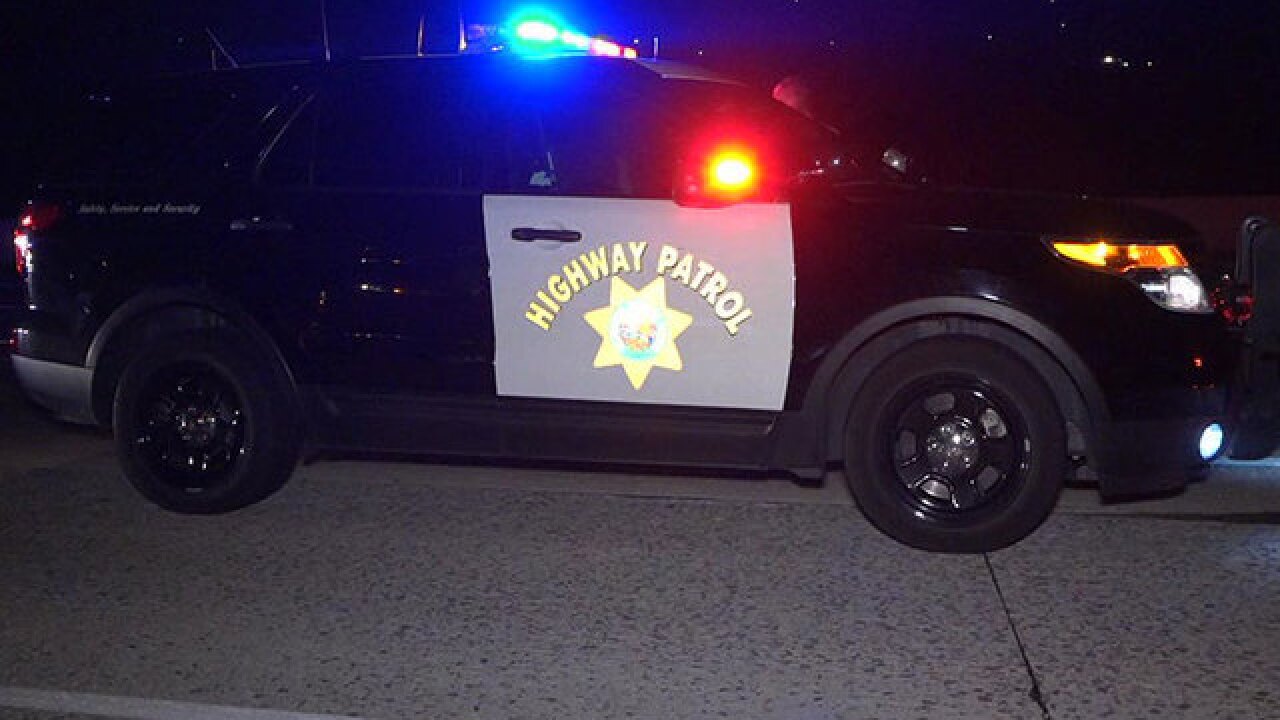 SAN DIEGO (KGTV) -- The California Highway Patrol says 66 people have been arrested on suspicion of drunken driving over the Thanksgiving holiday.

The number is up slightly from this time last year when 52 arrests were made over the Thanksgiving holiday.

Statewide, CHP has made 965 DUI arrests, up from 768 over Thanksgiving in 2016. The arrests were made as part of the state’s holiday maximum enforcement period.

During the period, all available officers were deployed to catch drunken or drug-impaired drivers as well as speeders and other traffic violators.

The maximum enforcement period lasts until Sunday at 11:59 p.m.