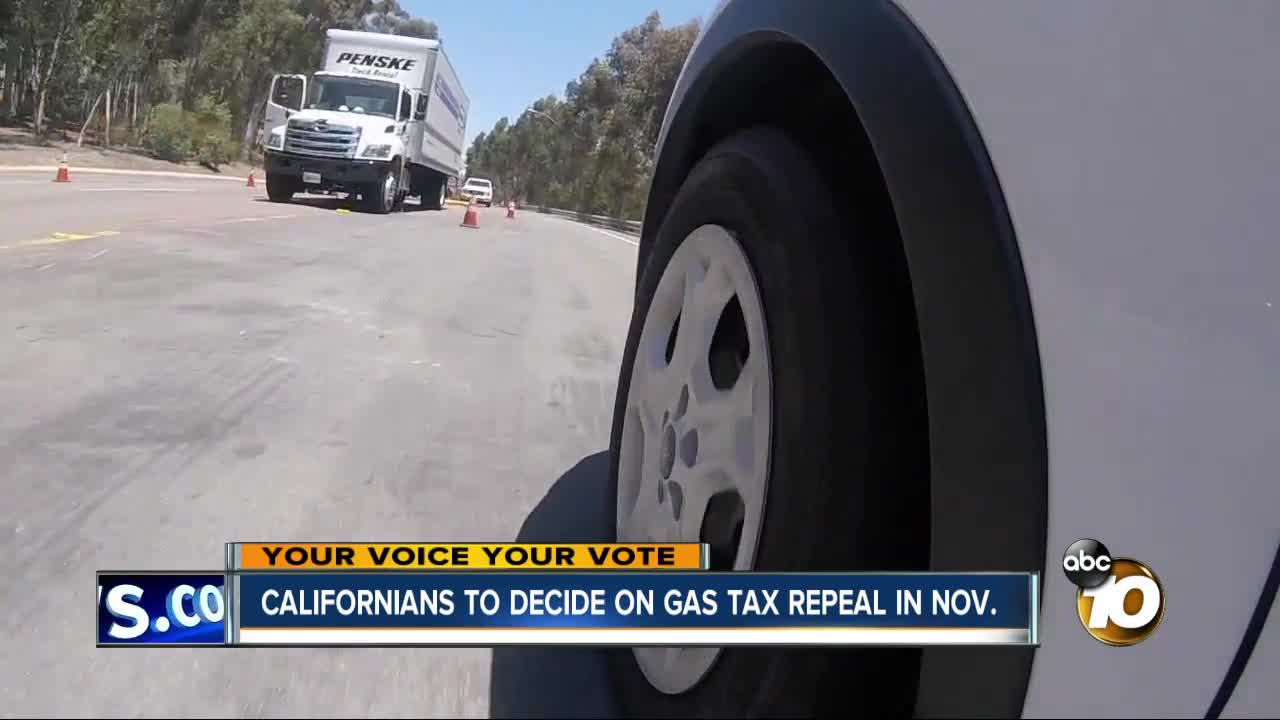 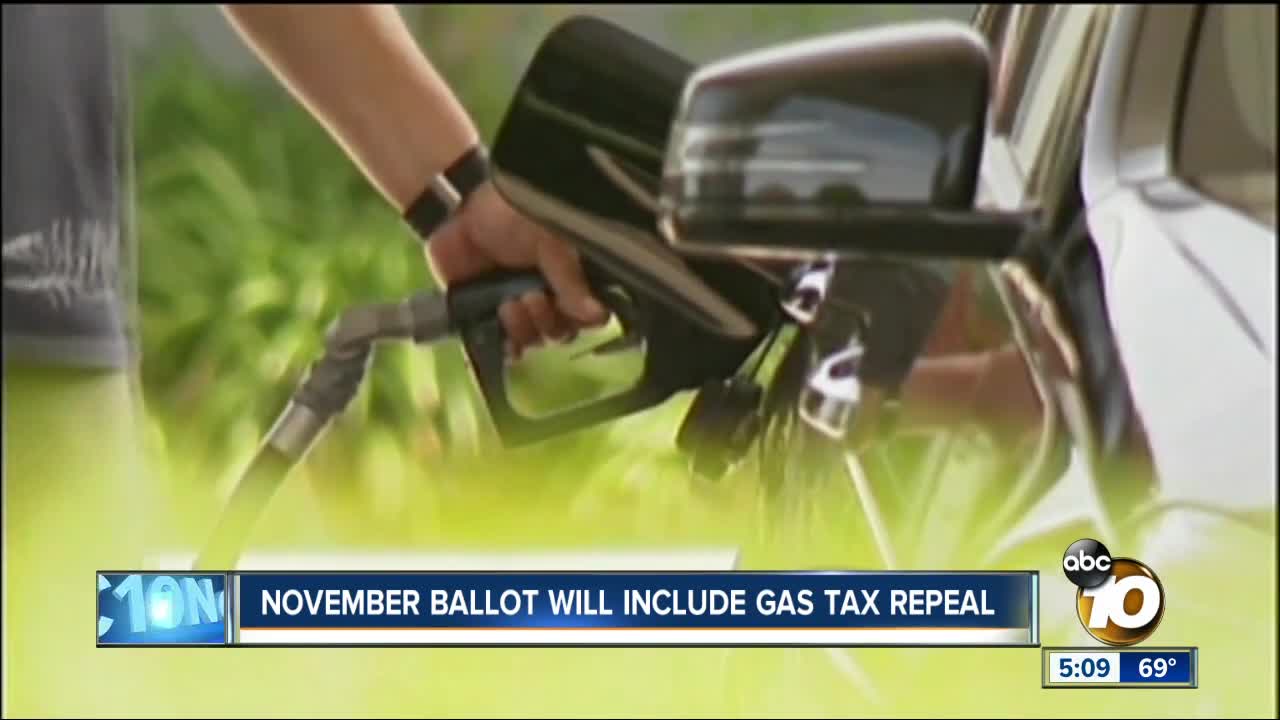 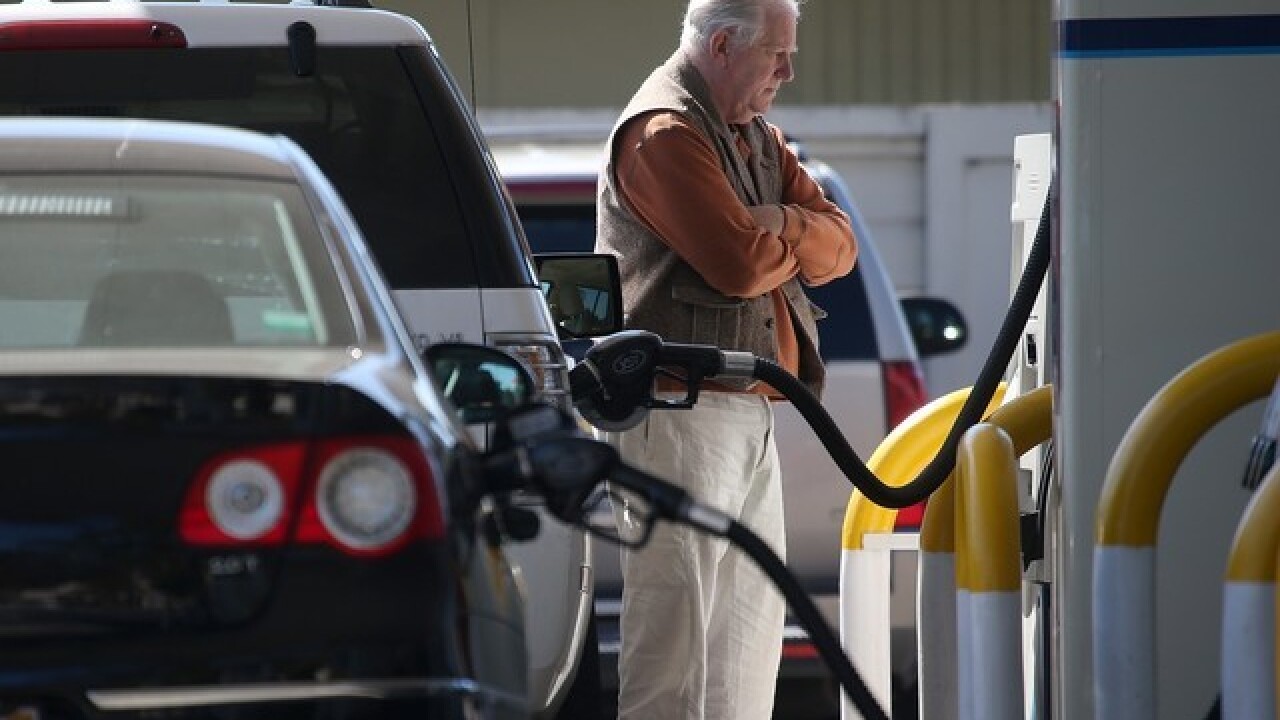 To qualify for the ballot, the initiative needed 585,407 valid signatures, which is equal to eight percent of the total votes cast for the November 2014 General Election.

The Secretary of State will certify the initiative on June 28. Supporters of the tax say the money is necessary to fund infrastructure projects and repair deteriorating roads statewide.

Critics argue that past gas tax funds have gone to other programs and not infrastructure repair. They expect the same thing to happen this time.

The current gas tax, called SB 1, was signed into law by Governor Jerry Brown on April 28, 2017 without taxpayer approval, leading to criticism of the Democratic governor.

On top of the massive tax increases throughout the state, the measure also raises the vehicle registration fee between $25 and $175, depending on the value of the vehicle on January 1, 2017.

Read the Attorney General’s official title and summary of the initiative below:

“ELIMINATES RECENTLY ENACTED ROAD REPAIR AND TRANSPORTATION FUNDING BY REPEALING REVENUES DEDICATED FOR THOSE PURPOSES. REQUIRES ANY MEASURE TO ENACT CERTAIN VEHICLE FUEL TAXES AND VEHICLE FEES BE SUBMITTED TO AND APPROVED BY THE ELECTORATE. INITIATIVE CONSTITUTIONAL AMENDMENT. Repeals a 2017 transportation law’s tax and fee provisions that pay for repairs and improvements to local roads, state highways, and public transportation. Requires the Legislature to submit any measure enacting specified taxes or fees on gas or diesel fuel, or on the privilege to operate a vehicle on public highways, to the electorate for approval. Summary of estimate by Legislative Analyst and Director of Finance of fiscal impact on state and local government: Reduced annual state transportation tax revenues of $2.9 billion in 2018-19, increasing to $4.9 billion annually by 2020-21. These revenues would primarily have supported state highway maintenance and rehabilitation, local streets and roads, and mass transit. In addition, potentially lower transportation tax revenues in the future from requiring voter approval of such tax increases, with the impact dependent on future actions by the Legislature and voters.”

Gov. Jerry Brown slammed the initiative on Twitter following the official announcement, saying it "jeopardizes the safety" of Californians.

"This flawed and dangerous measure pushed by Trump’s Washington allies jeopardizes the safety of millions of Californians by stopping local communities from fixing their crumbling roads and bridges. Just say no," Gov. Brown tweeted.

Tell Us How You Feel