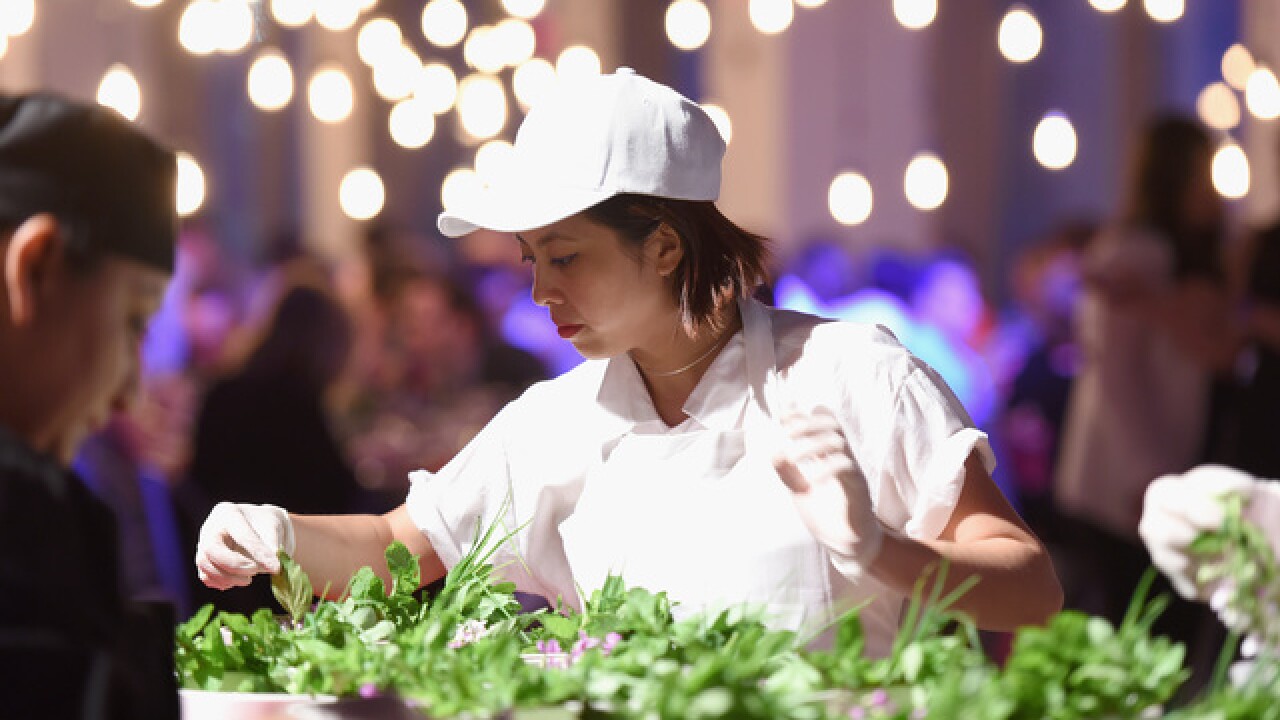 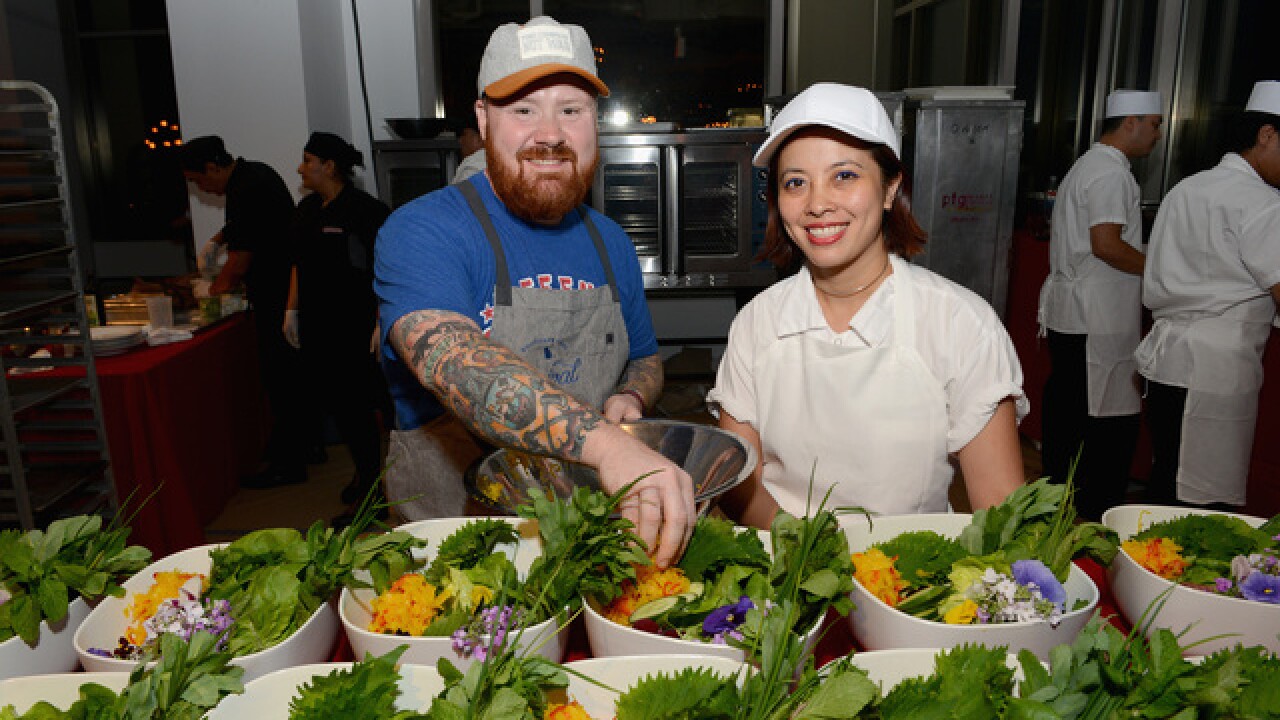 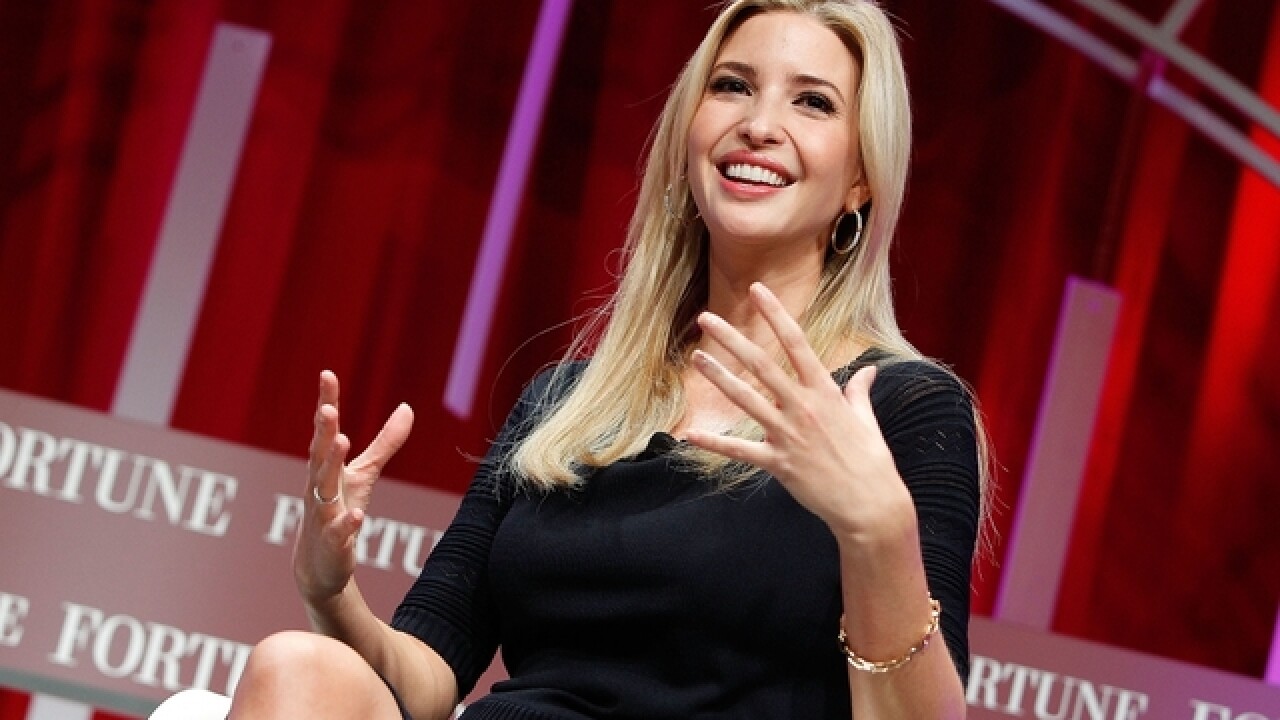 SAN DIEGO (KGTV) - A San Francisco chef joined the log of brands calling out Ivanka Trump and her role in furthering "female empowerment" within the Trump Administration.

Angela Dimayuga, executive chef of Mission Chinese Food, posted an interview request from a freelance reporter with IvankaTrump.com on her Instagram this week.

The reporter wrote the aim of the article was to spotlight Dimayuga's work "as a strong female entrepreneur" and her "dynamic food vision."

"I have profiled many notable women and clearly, you are accomplishing something extraordinary," the reporter wrote.

Dimayuga didn't buy into the praise.

According to the Huffington Post , Dimayuga instead took the time to collaborate with her friend and activist Shakirah Simley to craft a response.

Her statement quickly made waves across the Internet.

"I don’t see anything empowering about defunding Planned Parenthood, barring asylum from women refugees, rolling back safeguards for equal pay, and treating POC/LGBT and the communities that support these groups like second class citizens.

As a queer person of color and daughter of immigrant parents I am not interested in being profiled as an aspirational figure for those that support a brand and a President that slyly disparages female empowerment."

Dimayuga noted that she doesn't see the website as a "non-political platform of empowerment for [women]," and that,  "so long as the name Trump is involved, it is political."

The chef told the Huffington Post that the response has been "unanimously positive." Celebrity chef Anthony Bourdain also chimed in on the post calling the chef, "My hero!"

Ivanka Trump's brand has been met with occasional calls for boycott ever since her father, President Donald Trump, took office in January.

Nordstrom dropped the first daughter's fashion label  in February, and Shoes.com and Burlington have done the same. Despite this, sales of Ivanka Trump products were reportedly up in February compared to last year.