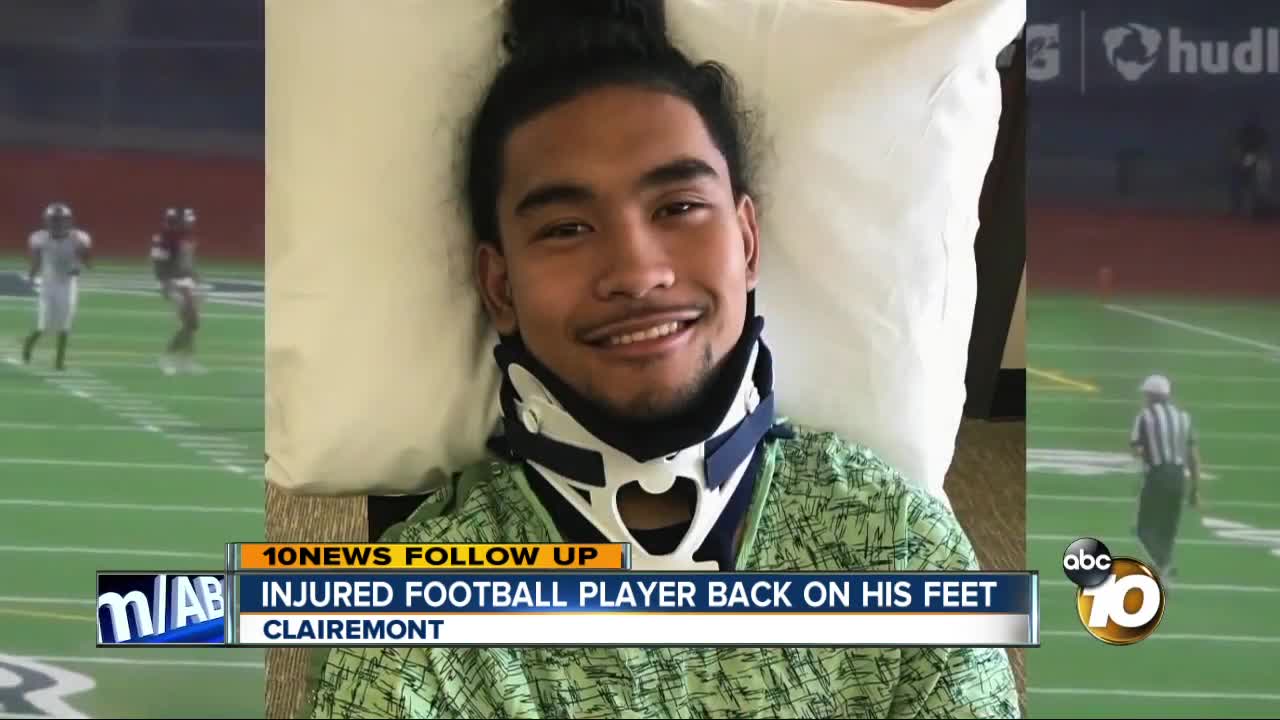 Injured football player back on his feet 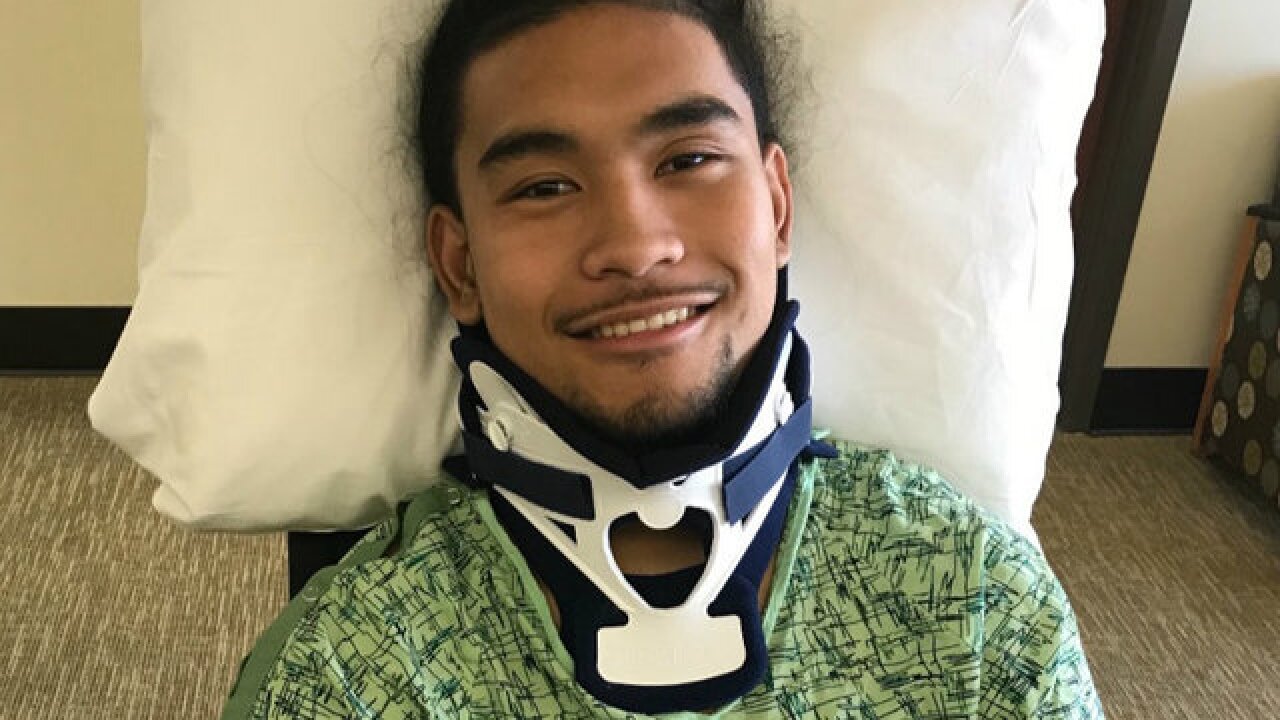 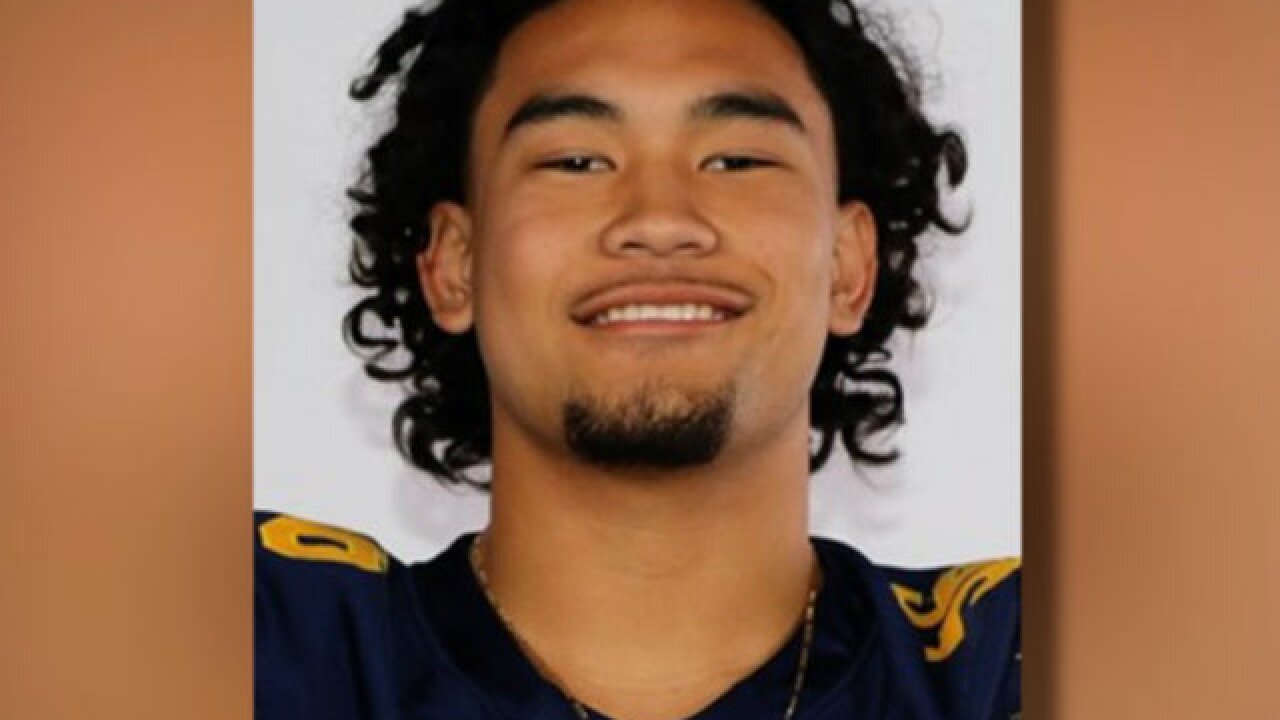 SAN DIEGO (KGTV) — Months ago, it wasn't clear whether Chris Fatilua would ever walk again.

But Friday night, under the stadium lights of Madison High, Fatilua was back on his feet once again.

Fatilua and his family declined to speak on camera, but off camera, they told 10News reporter Lindsey Peña that his care continues after receiving care at a renowned spinal cord injury hospital in Colorado this summer.

A GoFundMe for Fatilua has raised almost $42,000 and his family received a $10,000 college assistance grant to help.

Fatilua told 10News he hopes to get back on the football field soon.

According to high school sports website MaxPreps, the 6’2”, 220-pound linebacker was the 51st-ranked high school linebacker in California. He was set to join Cal football this fall.

Fatilua is also a recipient of the Junior Seau Inspiration Award from the Heart of Champions ministry.