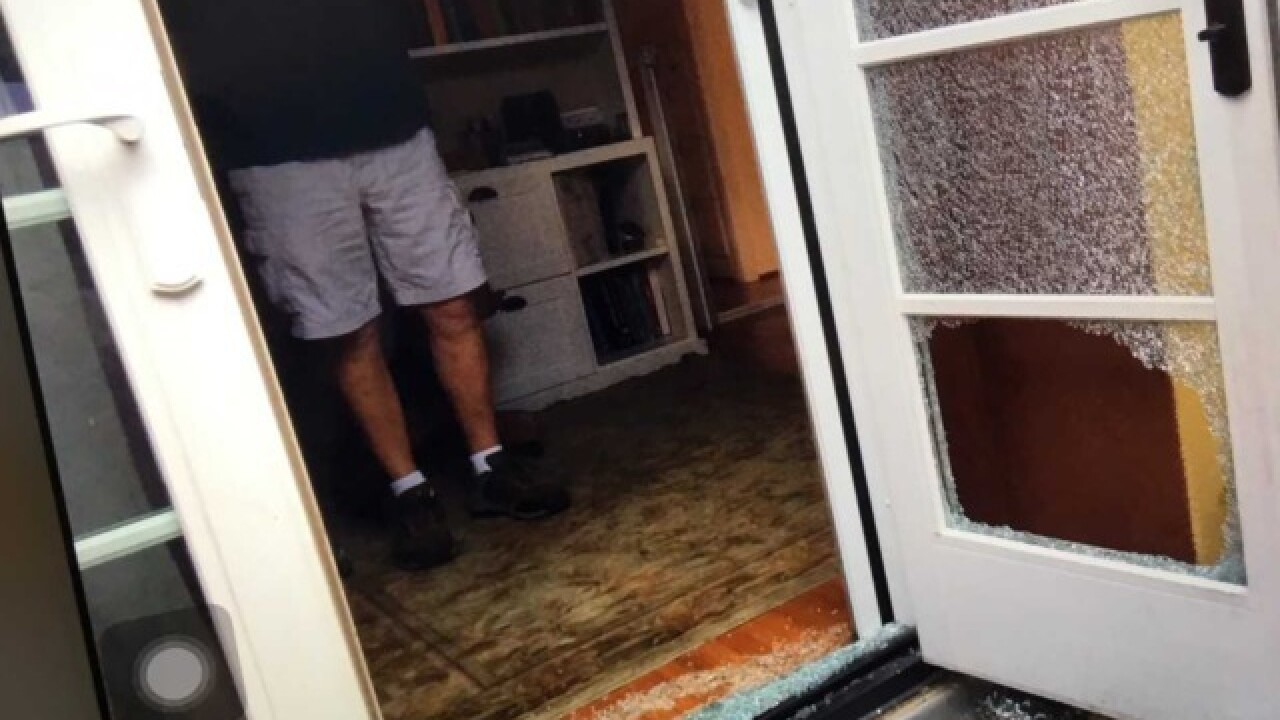 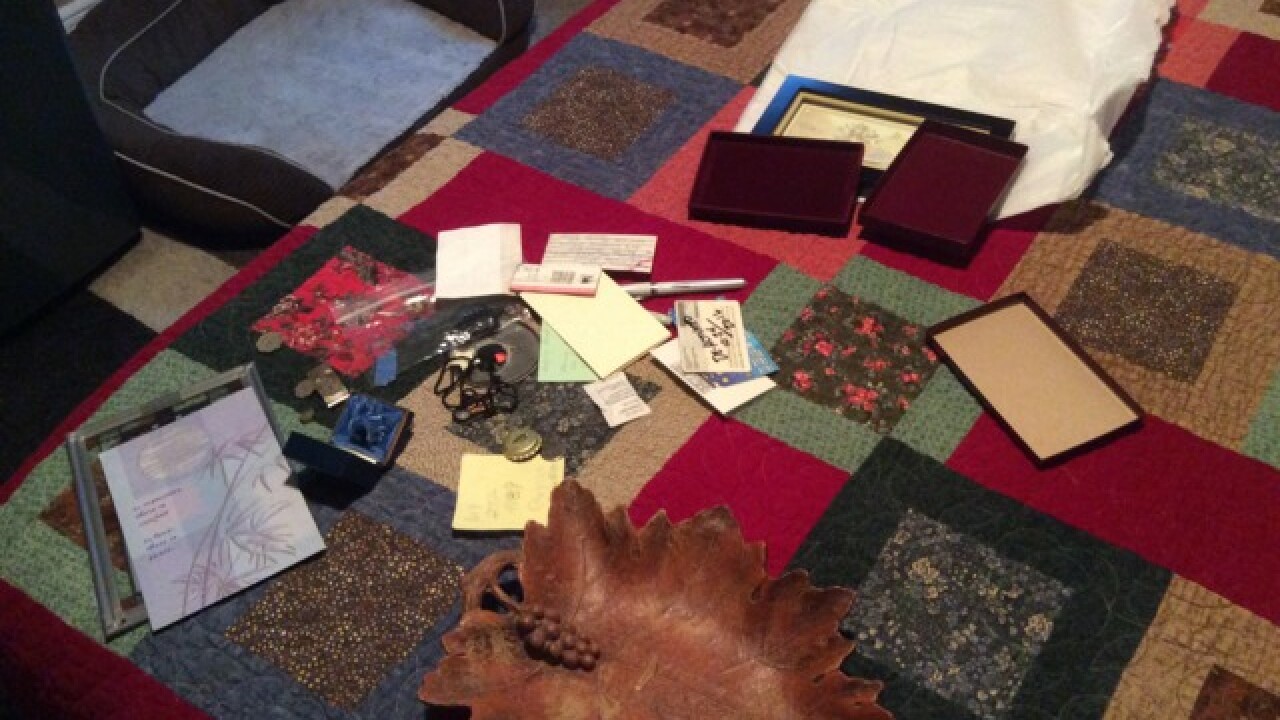 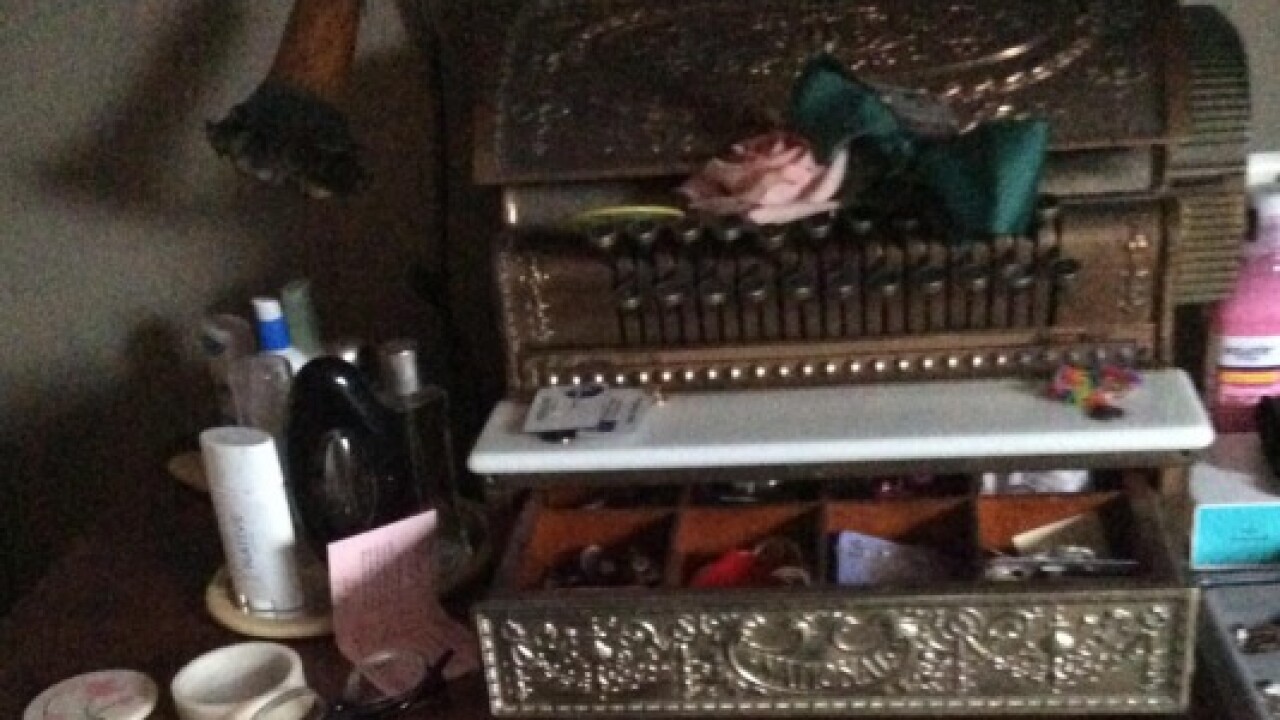 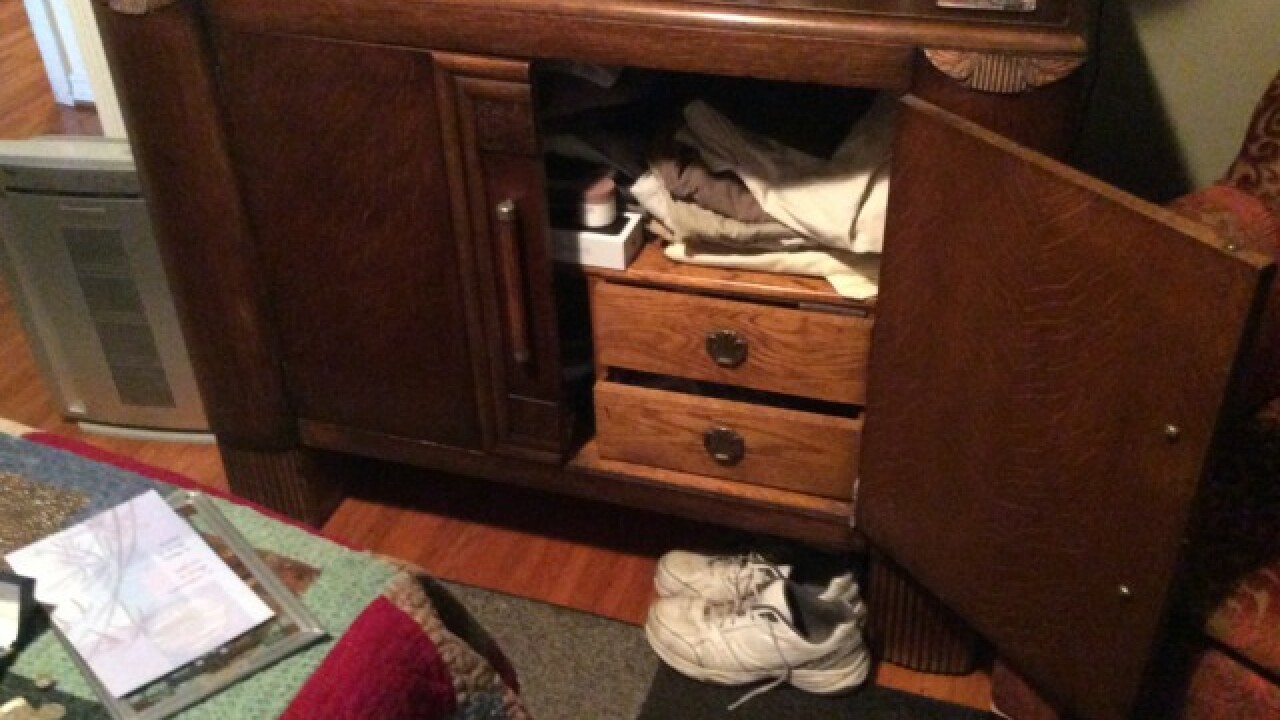 Not far from Morley Field along Texas Street, Mike Thornhill and his wife returned home from a weekend trip last Monday. In the back bedroom, there was glass everywhere.

Thornhill believes an intruder took something like a hammer to the lower pane of his French door before the entire window shattered.

Thornhill found the room tossed. The drawers of a jewelry box were pulled open. Missing from that box were pieces precious to his wife Janie.

"She had her wedding bands, an engagement ring and wedding ring, and her mother's antique pearls," said Thornhill.

But Janie was reflective, especially about her wedding bands.

"She said that we've got each other rather than the wedding band, so that's okay," said Thornhill.

Thornhill made his own emotional discovery in the master bedroom. Missing from a ring box was a high school class ring worn by his brother Craig, who passed after a nearly four-decade battle with Multiple Sclerosis.

"He was a great athlete in high school and college. The ring is special. Just reminded me of his spirit. He was very optimistic despite suffering from a debilitating disease. I would like to look at occasionally just to know it's my brother's ring, and now it's gone," said Thornhill.

The gold class ring is engraved with "Theodore Roosevelt 1967."