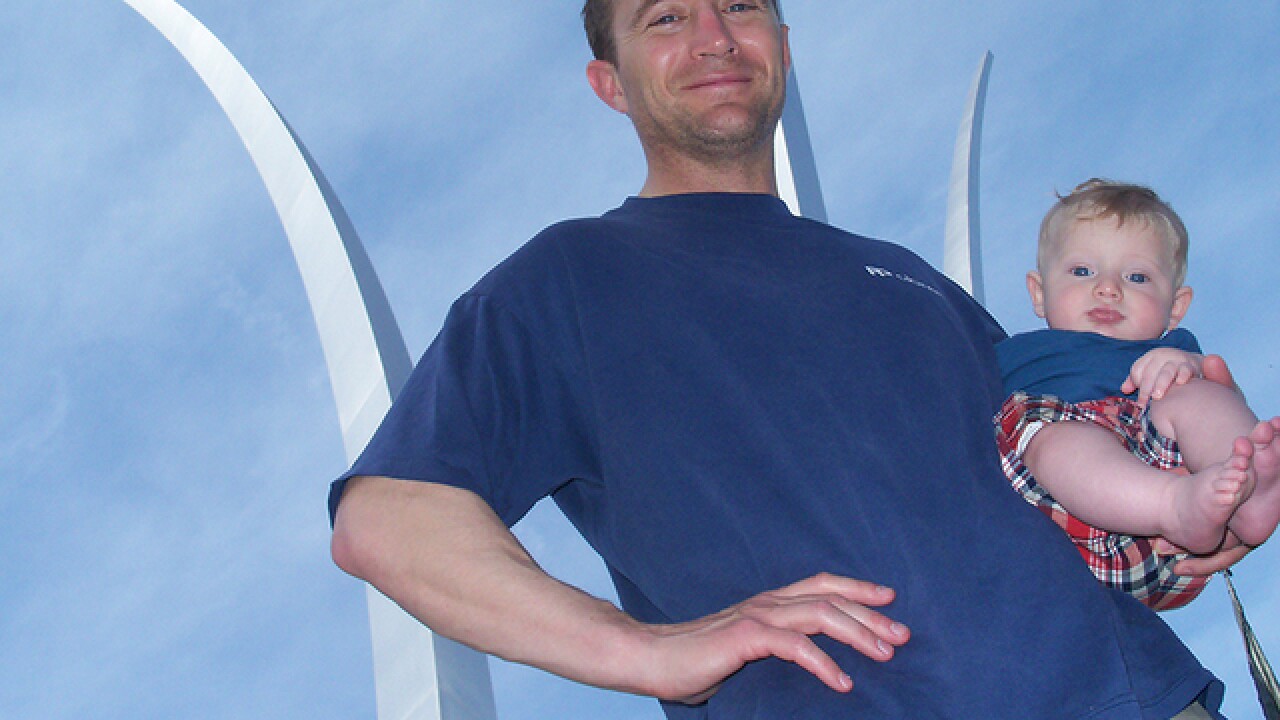 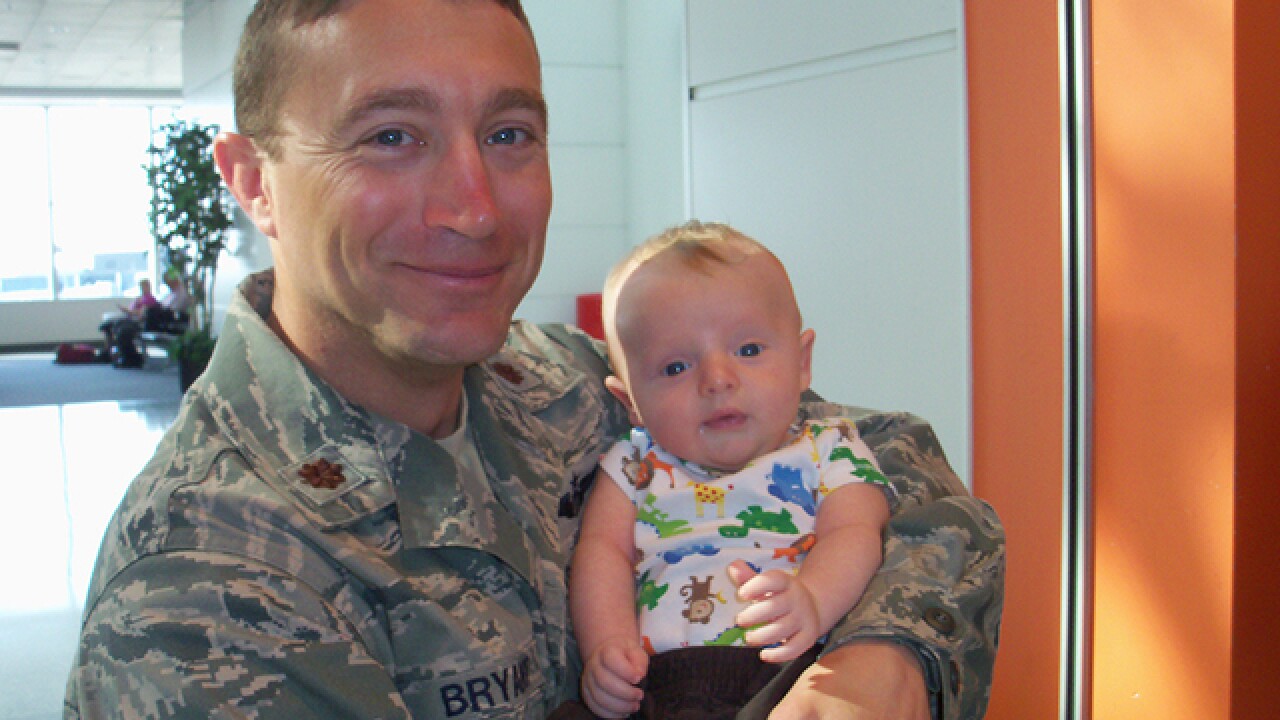 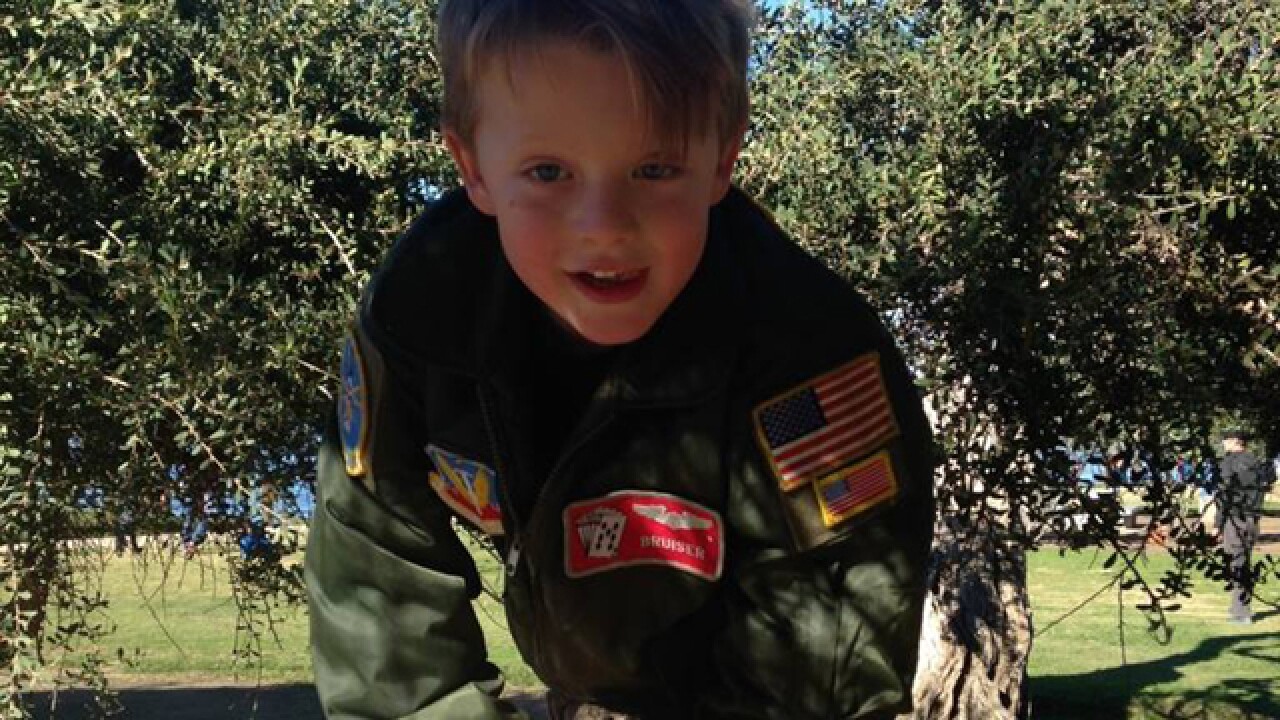 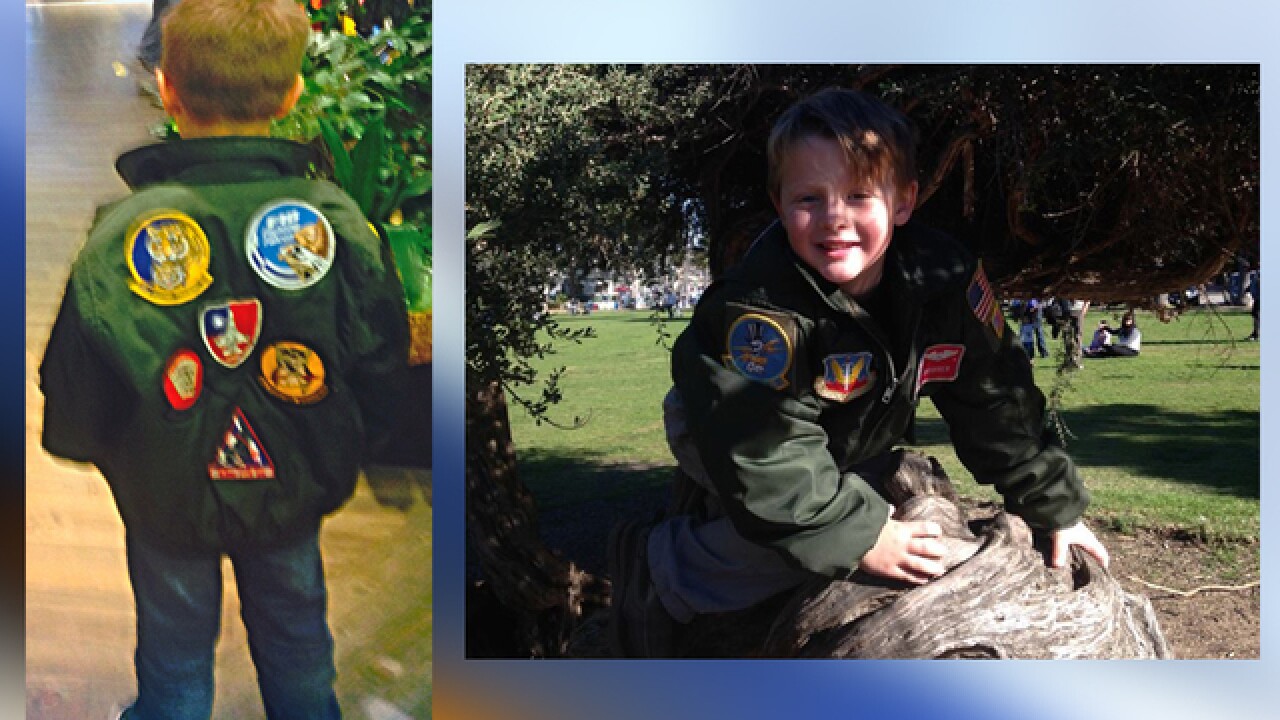 A Coronado boy is missing some precious memories of his father.

Sean's father, Lt. Col. Frank Bryant was an F-16 fighter pilot. He was killed in Afghanistan when Sean was just a year old.

The jacket means a lot to Sean because his father's patches are sewn on it.

Sean's mother shared her story with eCoronado.com in hopes of spreading the word about the lost jacket.