Border Patrol intercepts one of FBI's most wanted, $1.3M in drugs 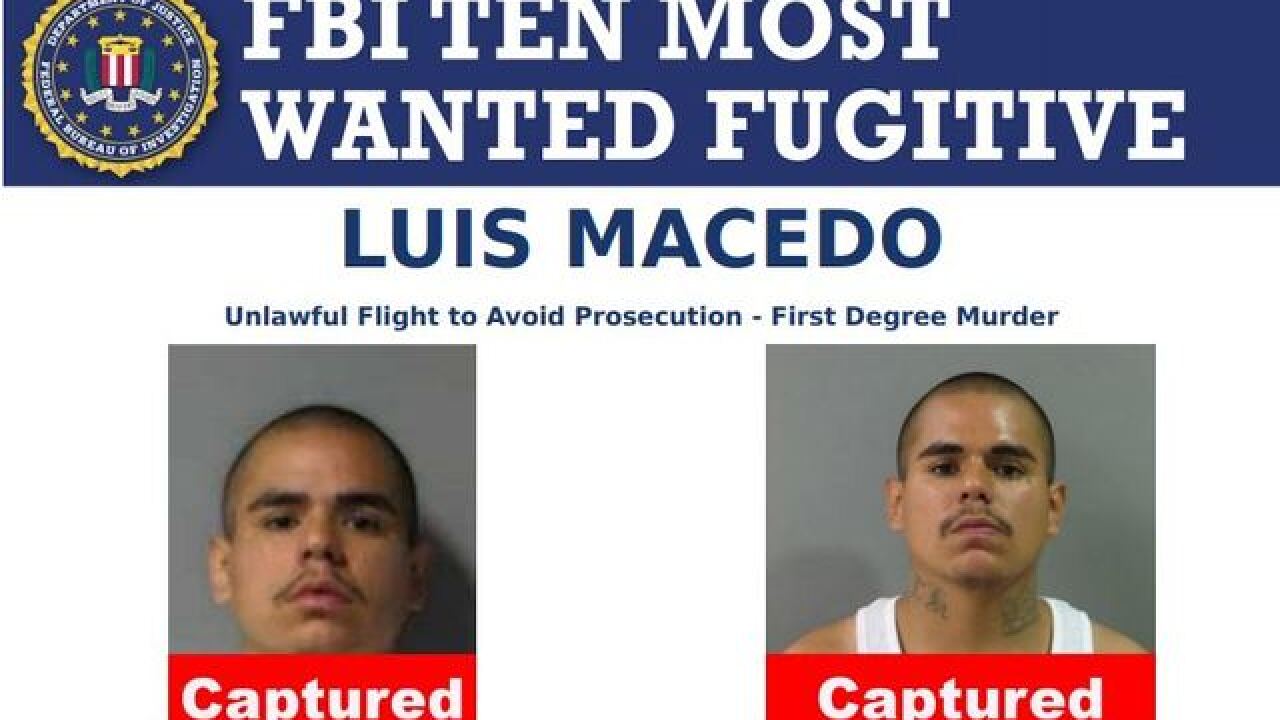 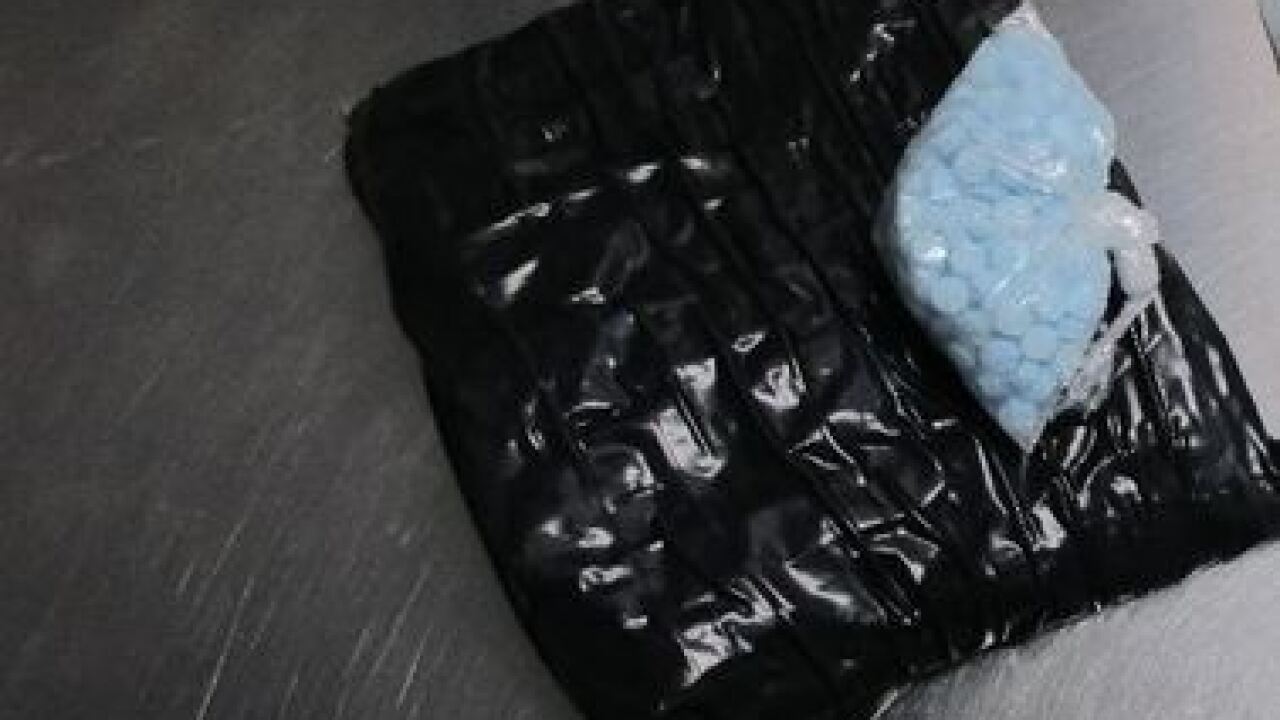 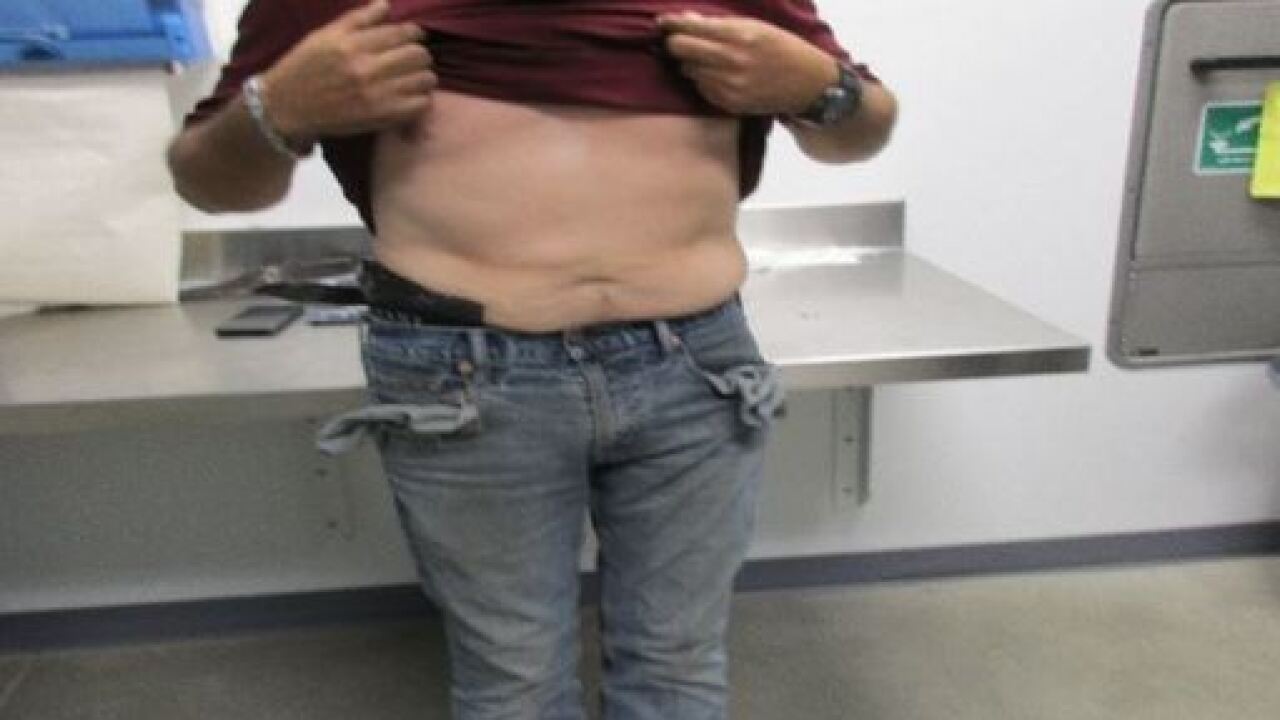 SAN DIEGO (KGTV) - Over the weekend, Border Patrol officials seized more $1.3 million in drugs and captured 14 fugitives, including one of FBI's most wanted individuals.

Between Friday and Sunday, U.S. Customs and Border Protection (CBP) said more than 162 pounds of methamphetamine, 49 pounds of cocaine, 56 pounds of marijuana, about seven pounds of heroin, and 2,172 tablets of tramadol were discovered in various hiding places of vehicles, including seats, gas tanks, and bumpers.

On Friday, CBP said officers at the San Ysidro Pedestrian West facility encountered a 50-year-old man at about 7:30 p.m., who a K-9 alerted officers to during inspections. CBP officers searched the man and found the thousands of tramadol tablets concealed on him. The drugs have an estimated street value of $10,860.

During that same period, 14 fugitives were arrested for various charges, ranging from lewd acts with a child, assault, homicide, and conspiracy.

On Sunday morning, Luis Macedo, a U.S. citizen who arrived from Guadalajara, Mexico, was brought to the Cross Border Express pedestrian bridge by Mexican authorities and turned over to CBP. Macedo was wanted by the FBI for a homicide in Chicago, Ill.

Macedo was turned over to the FBI. All narcotics-related suspects were turned over Homeland Security Investigations.