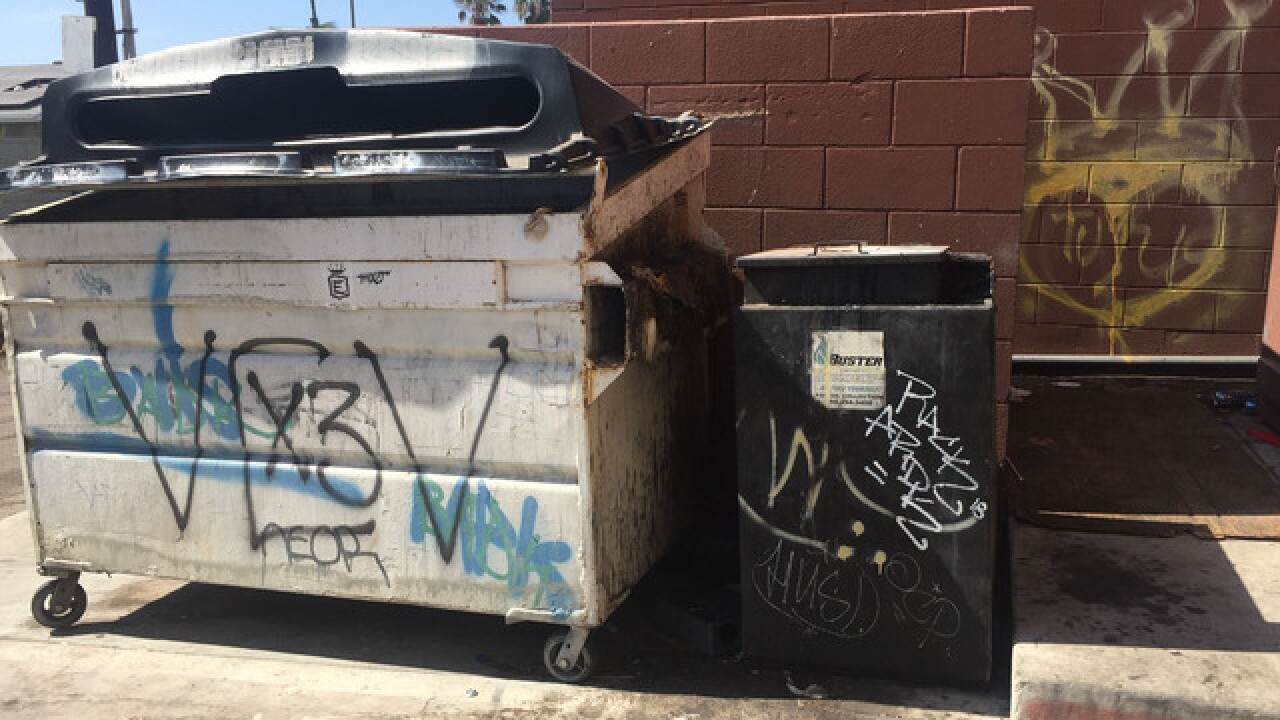 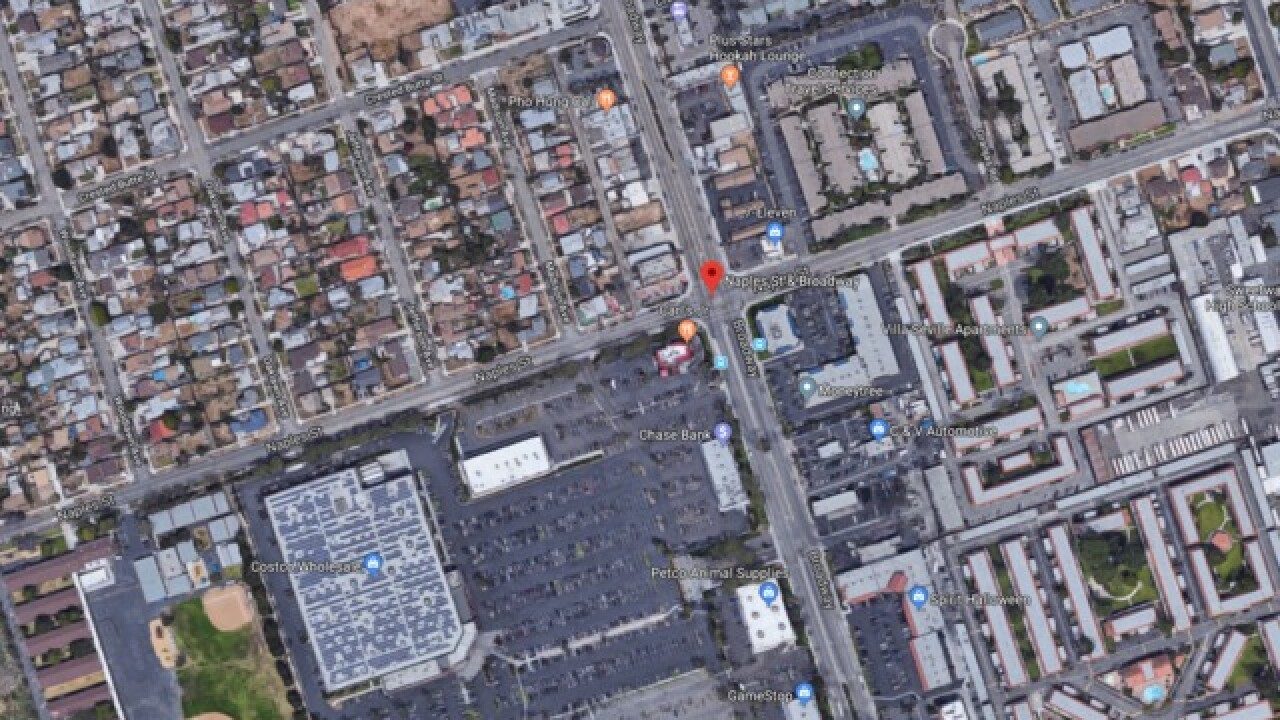 CHULA VISTA (KGTV) - Chula Vista police are investigating the mysterious death of a man whose body was found at a busy strip mall in the Harbor Side neighborhood Friday afternoon.

A passer-by reported finding the man face-down near a commercial trash bin in an alley next to the shopping complex near Broadway and Naples Street at about 12:45 p.m., according to police.

There were no obvious signs of suspicious circumstances in connection with the death of the man, who appeared have in his 30s or 40s and possibly a transient, Lt. Gino Grippo said.

It's unclear how long the man had been dead.

The county Medical Examiner's Office was called to the scene.