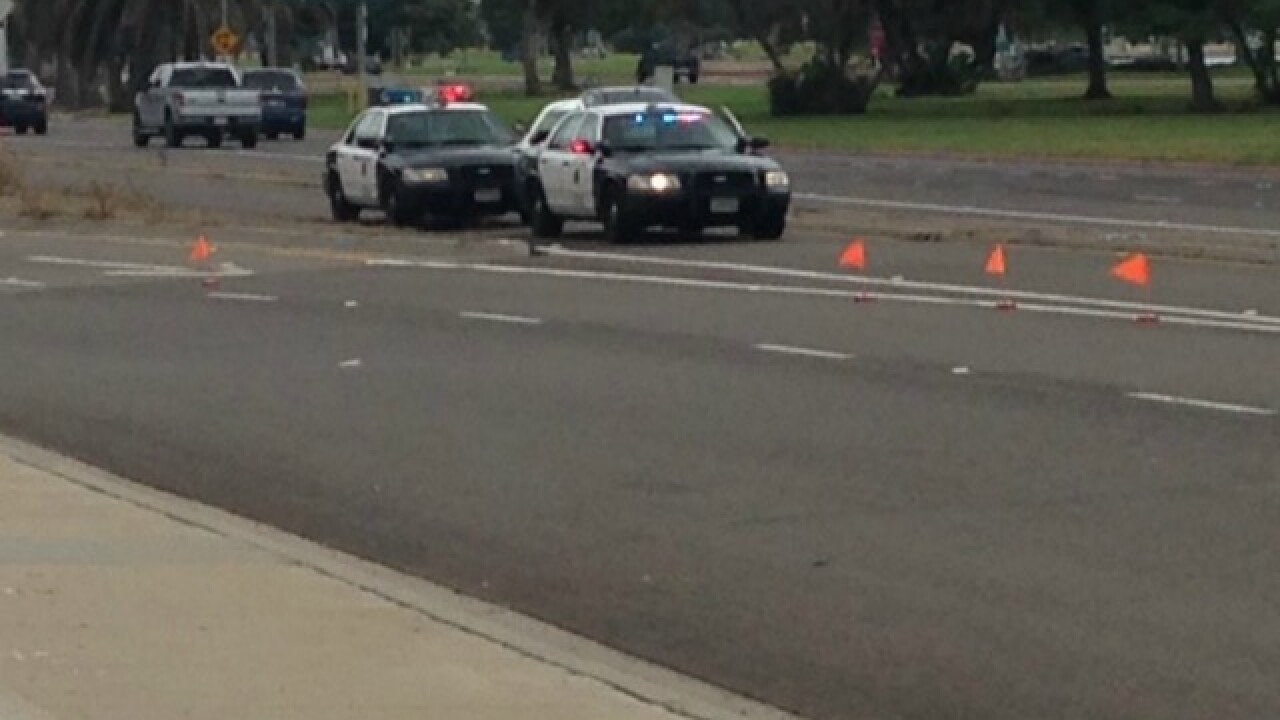 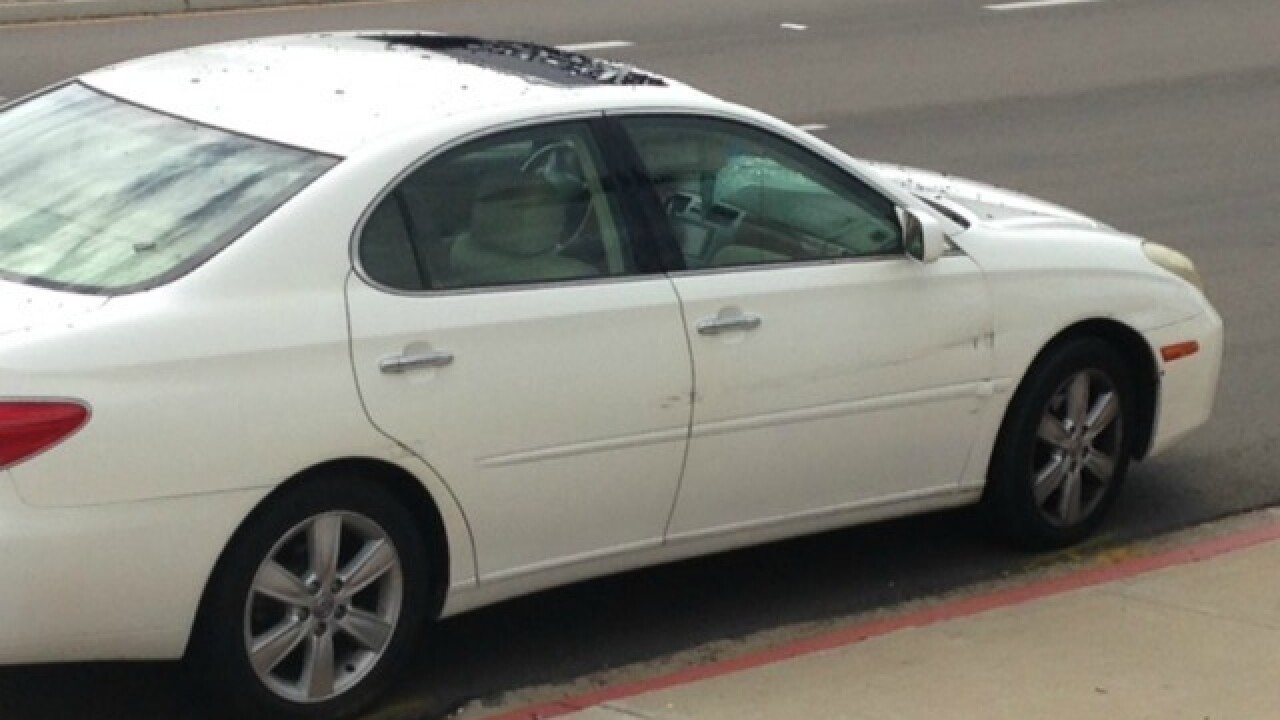 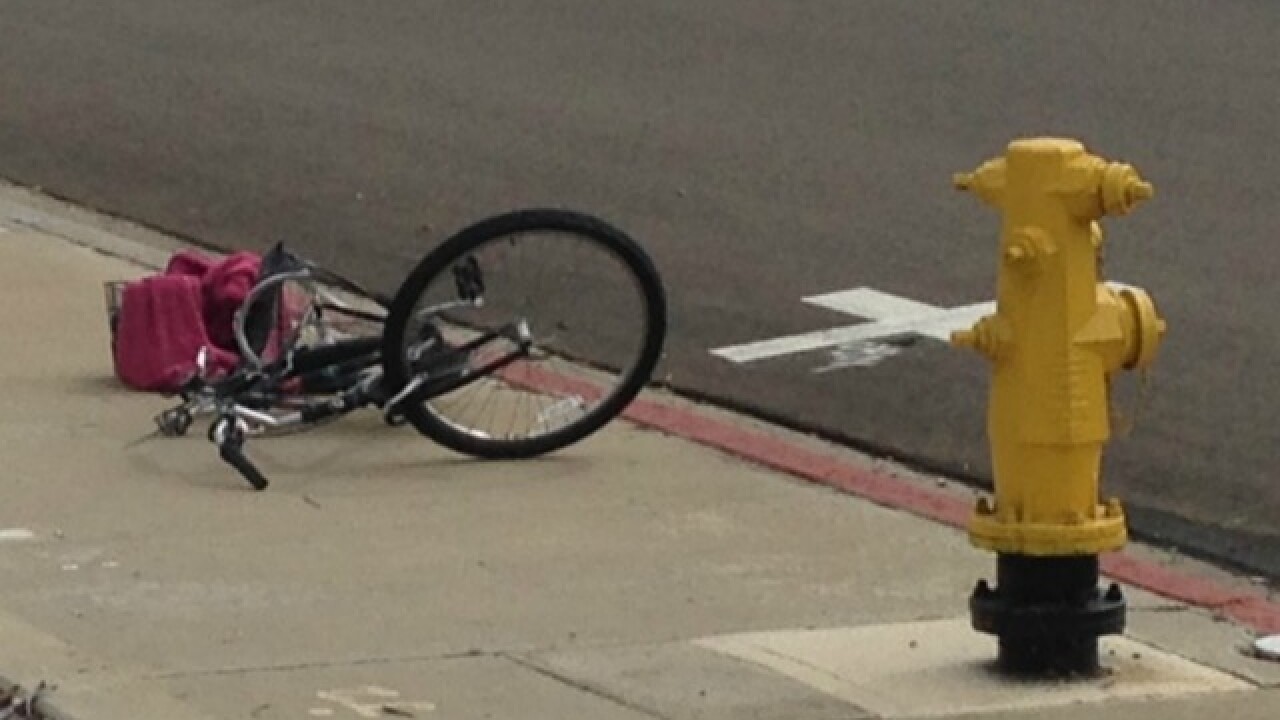 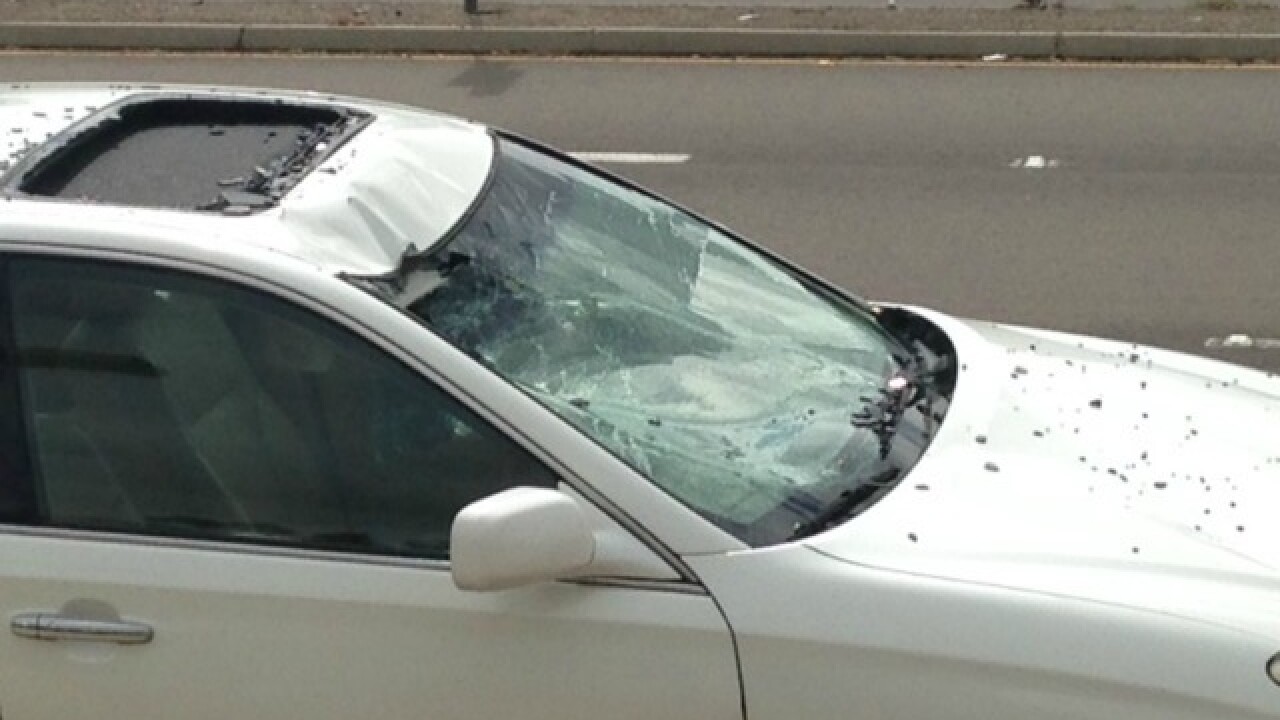 A 51-year-old bicyclist was rushed to a hospital in critical condition after he was struck by a vehicle on a freeway offramp near Mission Bay Sunday, San Diego Fire-Rescue said.

Police said the bicyclist was crossing the road illegally when a white Lexus hit the man.

The California Highway Patrol was called to close off the area and investigate. Traffic has been backed up in the area for the past few hours.

The bicyclist was taken to Scripps La Jolla Hospital, a SDF-R dispatcher said. His injuries are not considered to be life threatening.

Alcohol is not a suspected factor in the crash.