Worried about Alzheimer's disease? Ballroom dancing is good for the brain 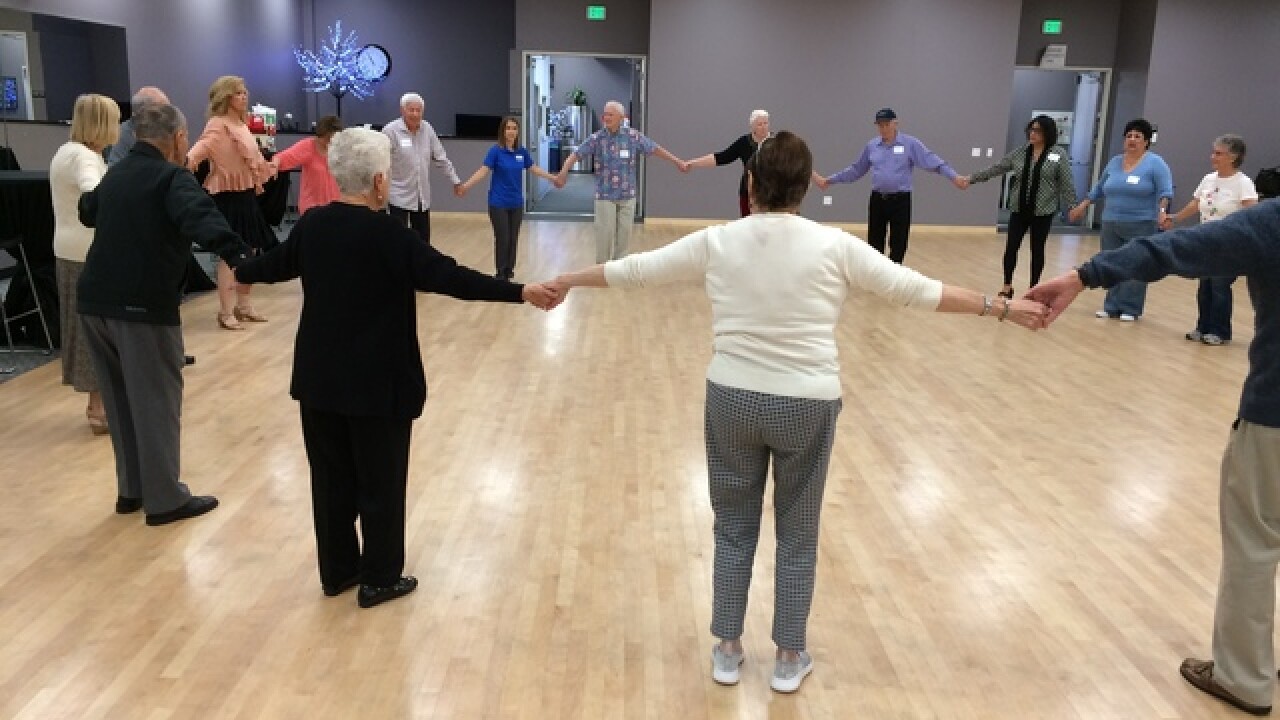 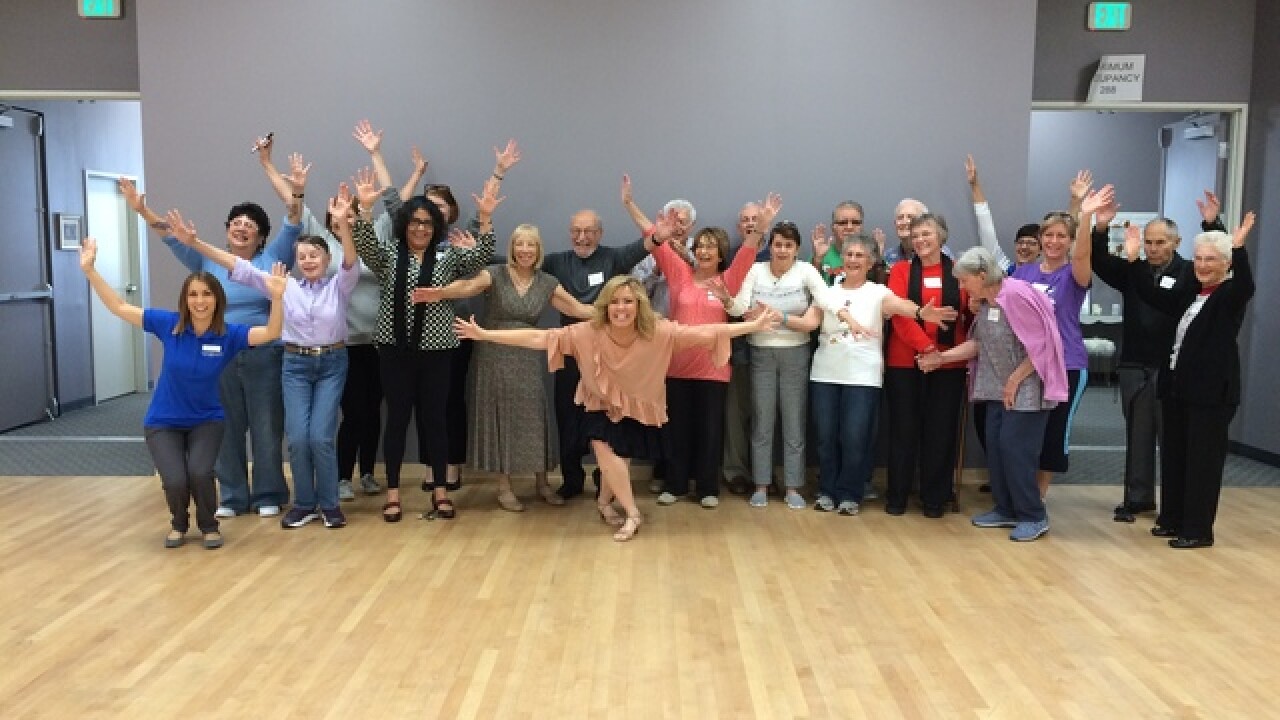 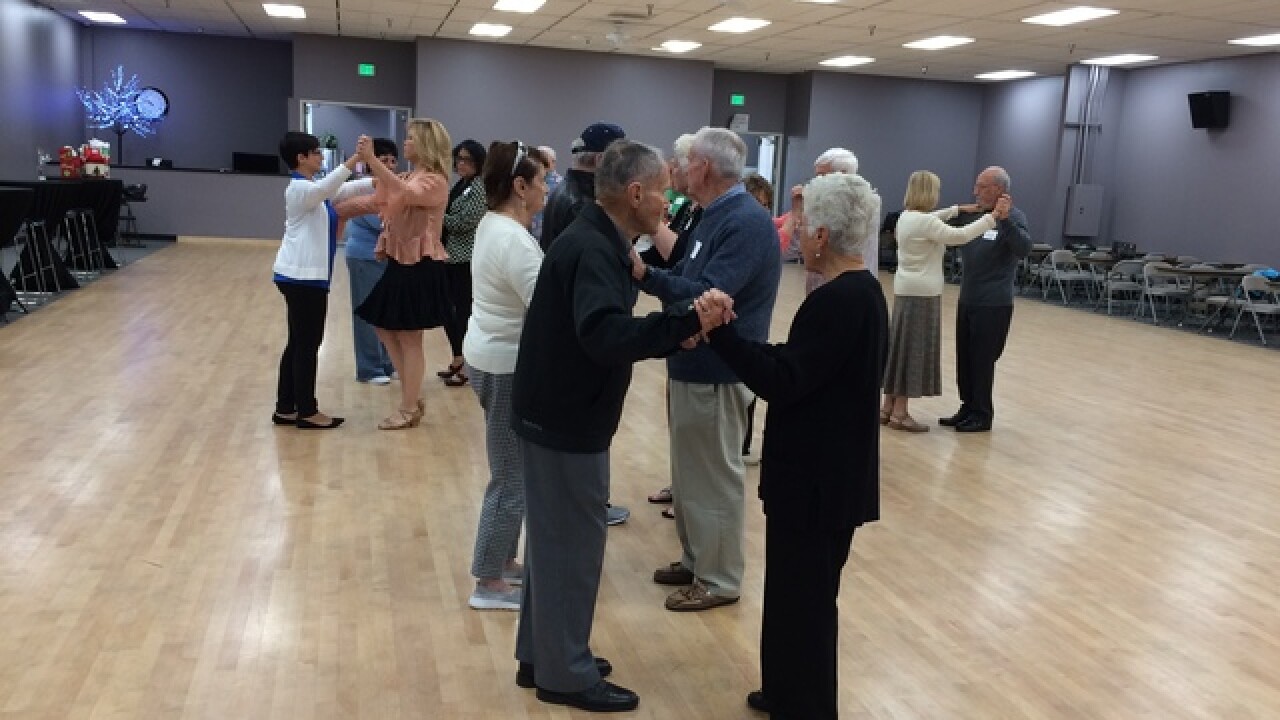 SAN DIEGO — The sound of salsa music filled the air at Mary Murphy’s Champion Ballroom Academy in Kearny Mesa Thursday afternoon.
The celebrity choreographer was teaching dementia patients and their caregivers how to fox trot, salsa and waltz. Murphy was a judge on the show, “So You Think You Can Dance."
Murphy's mother had early-onset Alzheimer's disease. "Thank God my dad was a knight in shining armor and took care of her, but he didn't know activities would help," said Murphy.
She said ballroom dancing stimulates the brain better than any other exercise.
"Because we have to manipulate another human being. We have to direct, stir, learn the choreography in and around the room. Listen to the music. There's so many things that start to fire," she explained.
The class was part of the social activities offered by Alzheimer’s San Diego . The group does outings a couple of times a month.
Spectator Sharon Rague watched as her husband of 36 years, Gene, tore up the dance floor. "I know that he loves being here with the music," she said. "We don't think about what we can't do, we just do everything we can do."
When class was over, students gathered against the wall and posed for a picture. Murphy instructed everyone to put up their "jazz hands." It was one moment - one memory - Alzheimer's disease won't be able to take away.