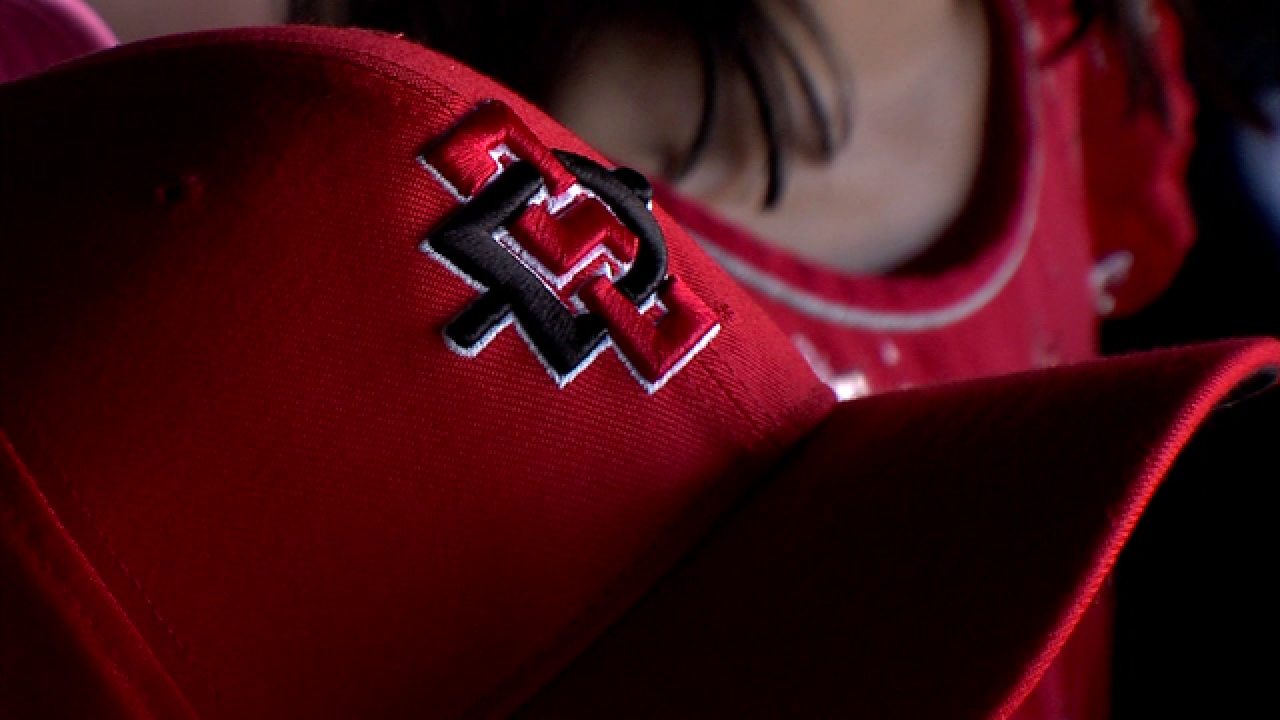 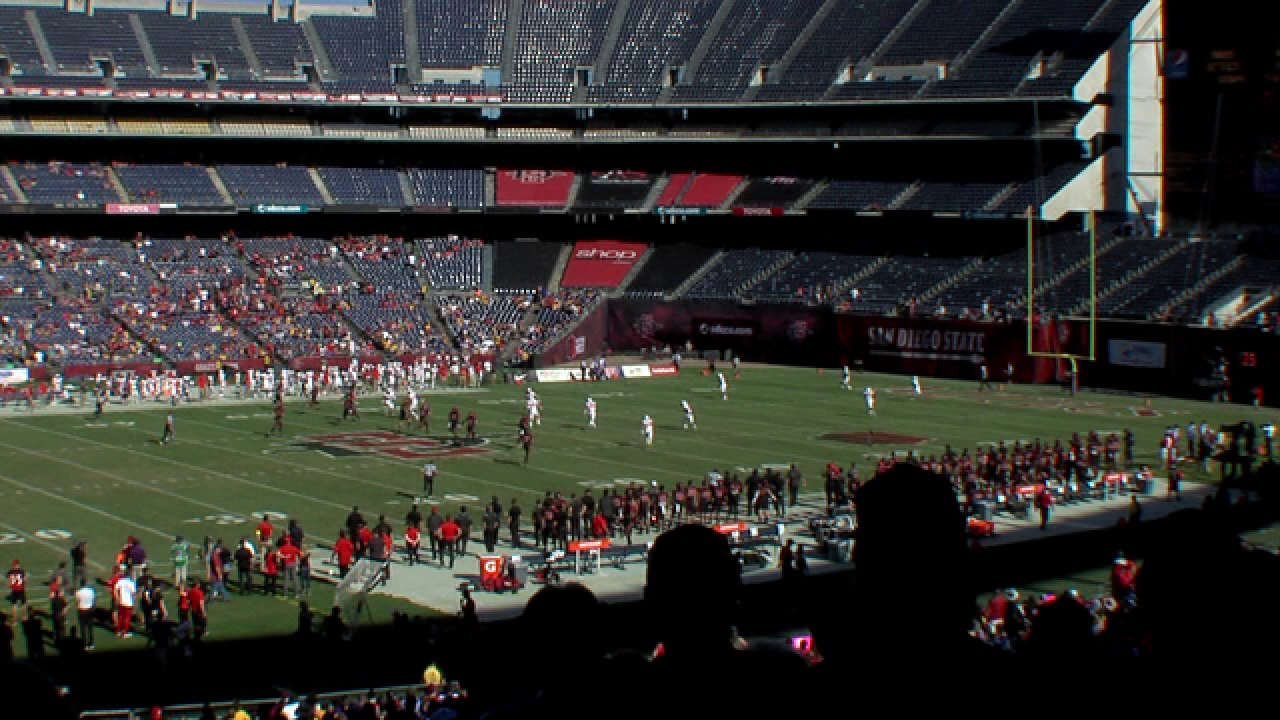 Cheering for what's virtually the only game in town, since the Chargers packed up and moved to Los Angeles.

"I'm very disturbed about the Chargers leaving, boxed all my Charger gear up. I'm not saying I'm not a fan but not saying I am a fan," said Lucius Rigunay. "Aztecs are number one; Aztec fan all the way. My son is on the field right now; we've just come to love the Aztecs as our number one team."

The University is well aware that it's benefiting from the Chargers departure.

"It's been great; had lot of Chargers fans buy season tickets," said SDSU Director of Athletics John David Wicker. "Attendance is up; averaging over 41,000 right now; it's 10 percent over last year, 40 percent over a few years ago. People are coming out.  They recognize it's a great product and we're winning!"