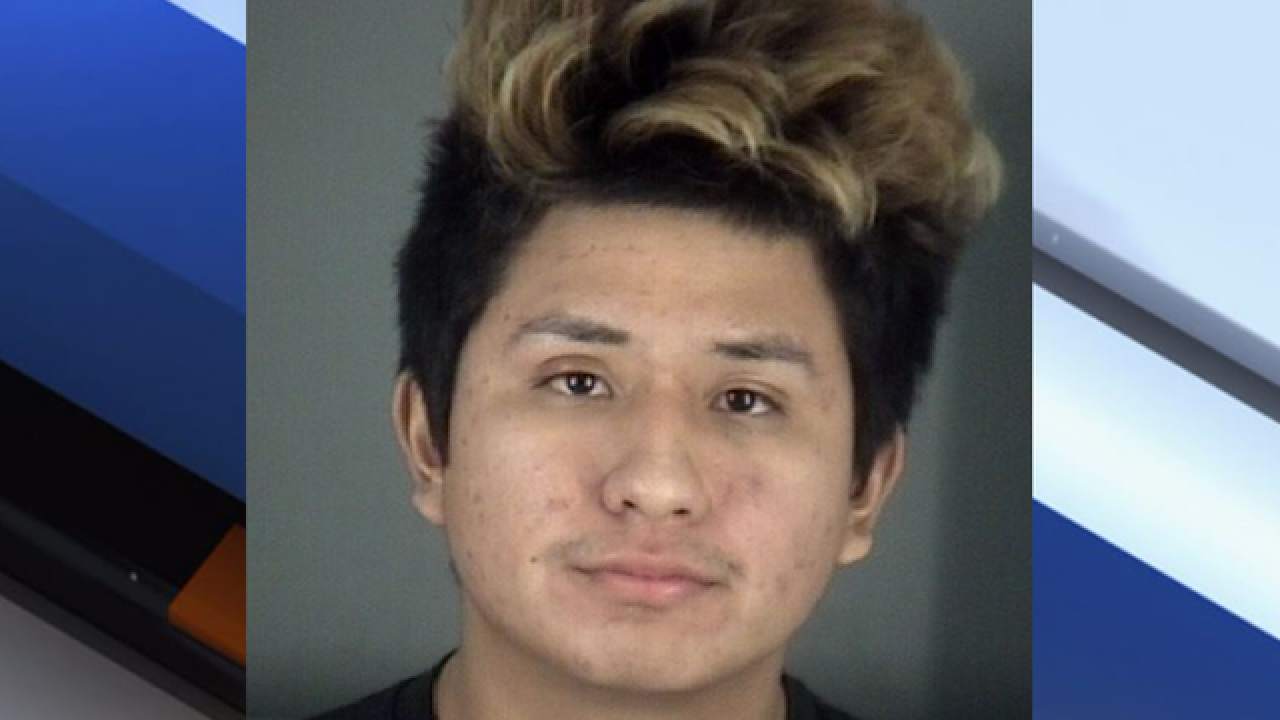 (WFTS) - A Florida man was arrested on suspicion of raping a 15-year-old girl at his house while playing video games, authorities said.

WFTS reported that the alleged rape was witnessed by a fellow gamer, who said he overheard the incident while playing Grand Theft Auto over the PlayStation 4 online network.

Daniel Enrique Fabian, 18, was arrested on Nov. 21 and charged with lewd and lascivious battery in connection to the incident, which occurred on June 28, 2018.

The 15-year-old girl was at Fabian's home at the time of the incident. Fabian is known to the victim.

According to authorities, Fabian was playing GTA with another gamer when he told the other gamer that he had a girl over at his house and was going to "smash" her.

Fabian stopped playing the game for 15 minutes and during that time, the other gamer claims Fabian's microphone was still on and he could hear the victim moaning and saying "no."

The victim told Fabian to stop four times, but he continued to have sexual intercourse with her, according to the arrest affidavit. After 15 minutes, Fabian resumed playing the video game with the other gamer.

A sexual assault victim exam was performed on the girl and the results supported the allegation of sexual abuse.