At least one shot at mall near Chicago 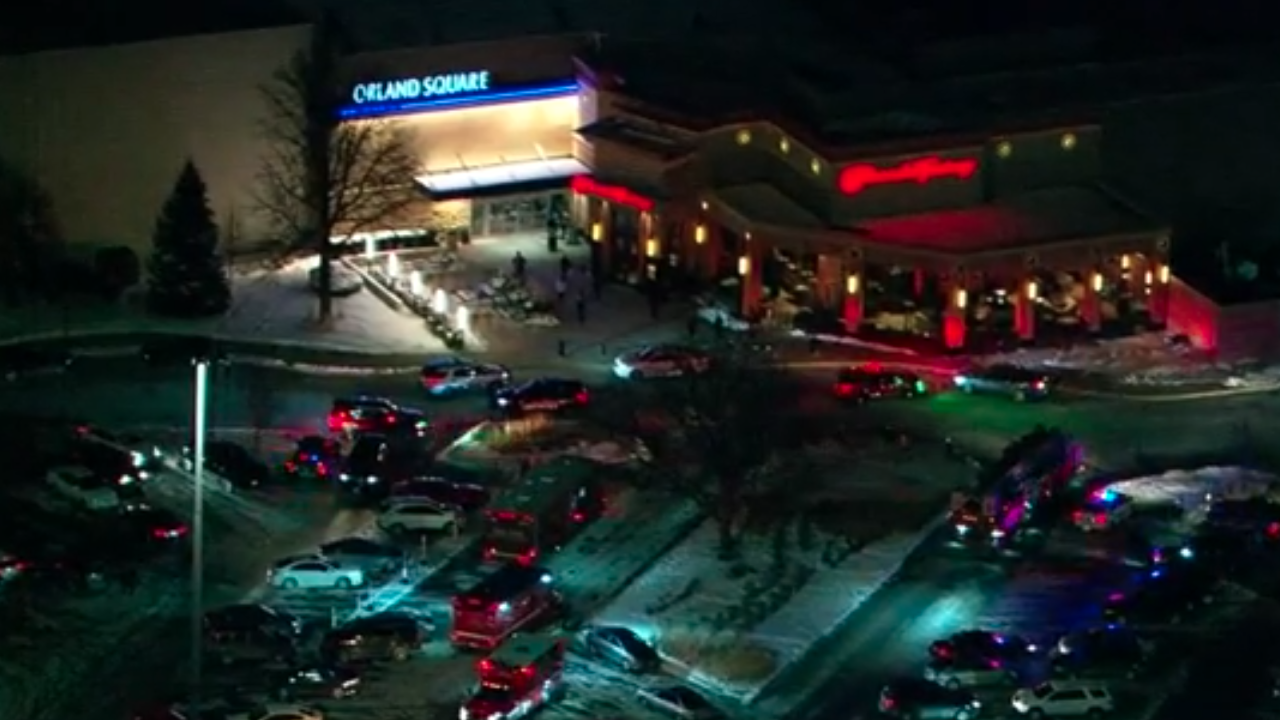 ORLAND PARK, Ill. (KGTV) -- Police are investigating a shooting inside a mall outside Chicago Monday evening.

According to WLS, the shooting happened at the Orland Square Mall. A 19-year-old was reportedly shot outside an H&M store at the mall before being rushed to the hospital.

The shooter hasn’t been taken into custody. At this time, police say it’s unclear whether or not the shooter is still inside the mall.

A witness says she sheltered in place inside a storage area at the mall, adding that she was in line when people started screaming to get down.