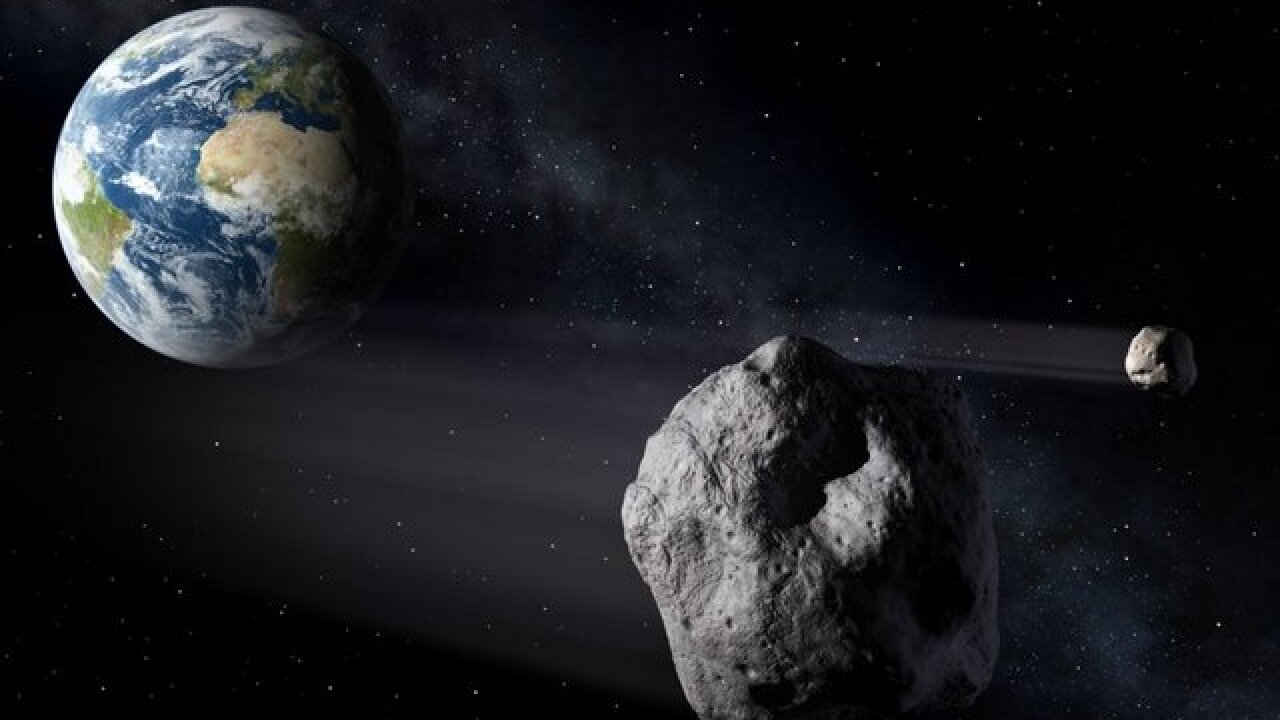 In 2135, NASA says an asteroid the size of the Empire State Building could slam into Earth.

According to the Washington Post, scientists say, though the chance is small, the asteroid could slam into Earth on September 22, 2135, destroying lots of living things on the planet.

The odds of the asteroid, named Bennu, actually hitting Earth are one in 2,700. If the asteroid does get too close for comfort, the geniuses at NASA have hatched a plan.

NASA says they could send a nine-ton “bulk impactor” to push the asteroid out of Earth’s orbit. The plan is called HAMMER, which stands for (deep breath) Hypervelocity Asteroid Mitigation Mission for Emergency Response.

Though the odds are slim that the massive asteroid will hit Earth, in 1908, what is believed to be an asteroid crashed in Siberia with force 185 times as powerful as the bomb dropped on Hiroshima.

The asteroid is giving scientists a chance to test theories. NASA’s OSIRIS-Rex will also map Bennu and figure out what the asteroid is made of.