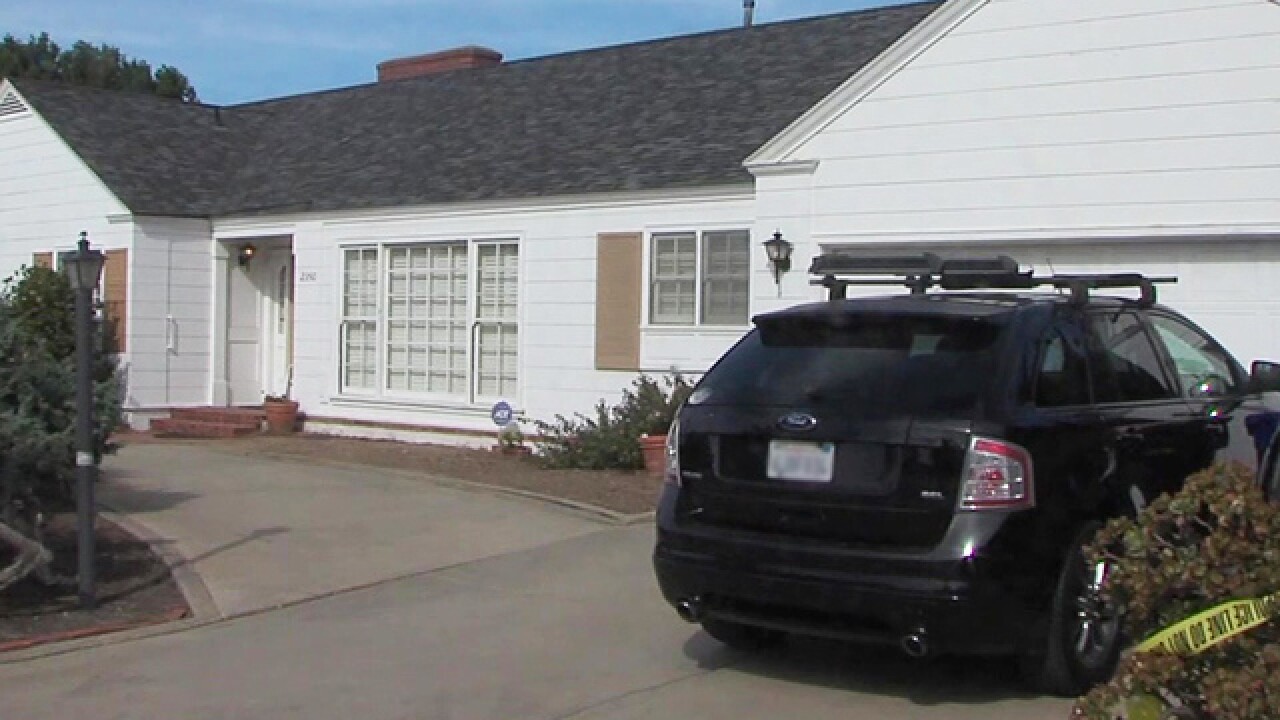 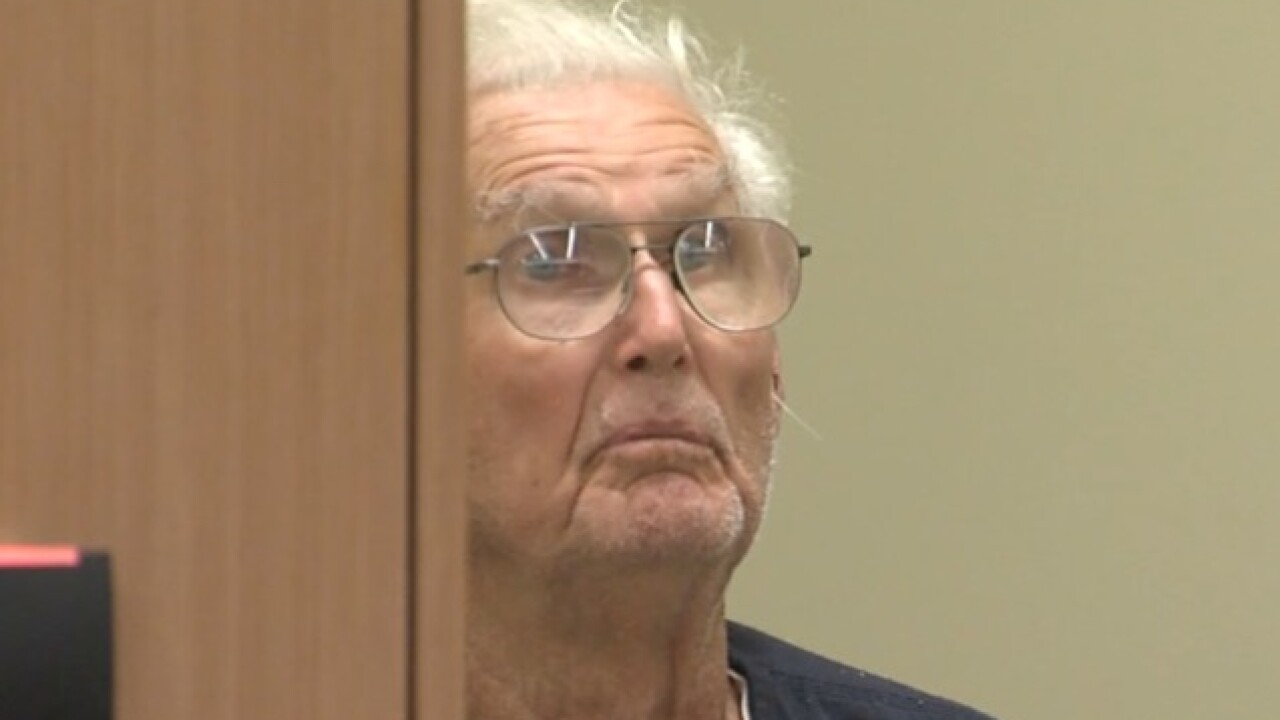 SAN DIEGO (CNS) - A 92-year-old man accused of fatally shooting his 51-year-old son in their Old Town home is scheduled to be arraigned Friday at the courthouse in downtown San Diego.

San Diego police received a call about 6:20 p.m. from a woman in the 2300 block of Juan Street who said her neighbor was calling for help, saying he had just shot his son.

Officers arrived moments later and found the victim dead in a residence from an apparent gunshot wound.

Richard Peck was taken into custody across the street at the neighbor's house, police said.

A motive for the shooting was not known, but police said the father and son lived together.