Arizona woman arrested in California in a custodial dispute 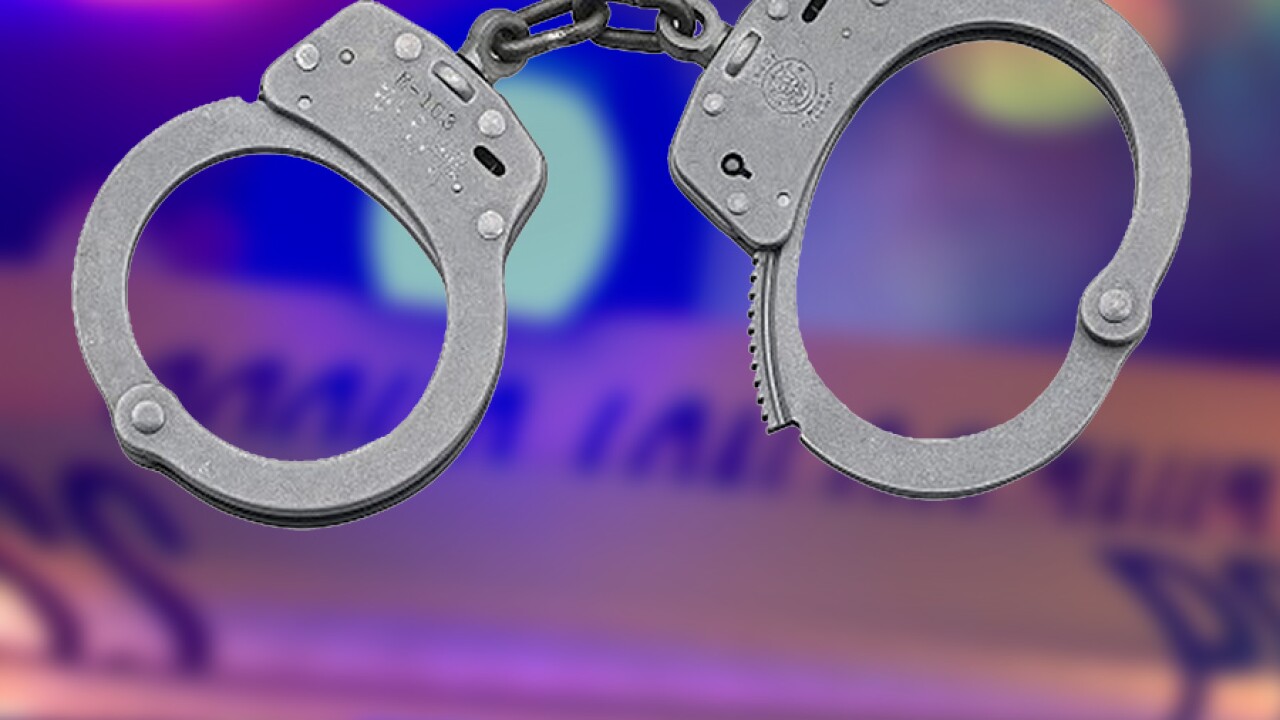 PRESCOTT VALLEY, Ariz. (AP) — Police in Prescott Valley say a woman has been arrested in California in a custodial interference case.

They say 36-year-old Erica Chantle Lunsford of Prescott Valley was being held on suspicion of kidnapping and unlawful use of a means of transportation.

She remains in custody in California pending extradition to Arizona. Police say they were notified of a possible kidnapping involving a child around 1 p.m. Saturday.

They say the victim reported her daughter had taken her vehicle without permission along with the two children, ages 5 and 10. Police say the victim is the custodial parent of the 10-year-old child.

The California Highway Patrol located the stolen vehicle in Indio, arrested the suspect and recovered the children.