Another 18 people die from the flu in San Diego; Flu season toll sits at 269 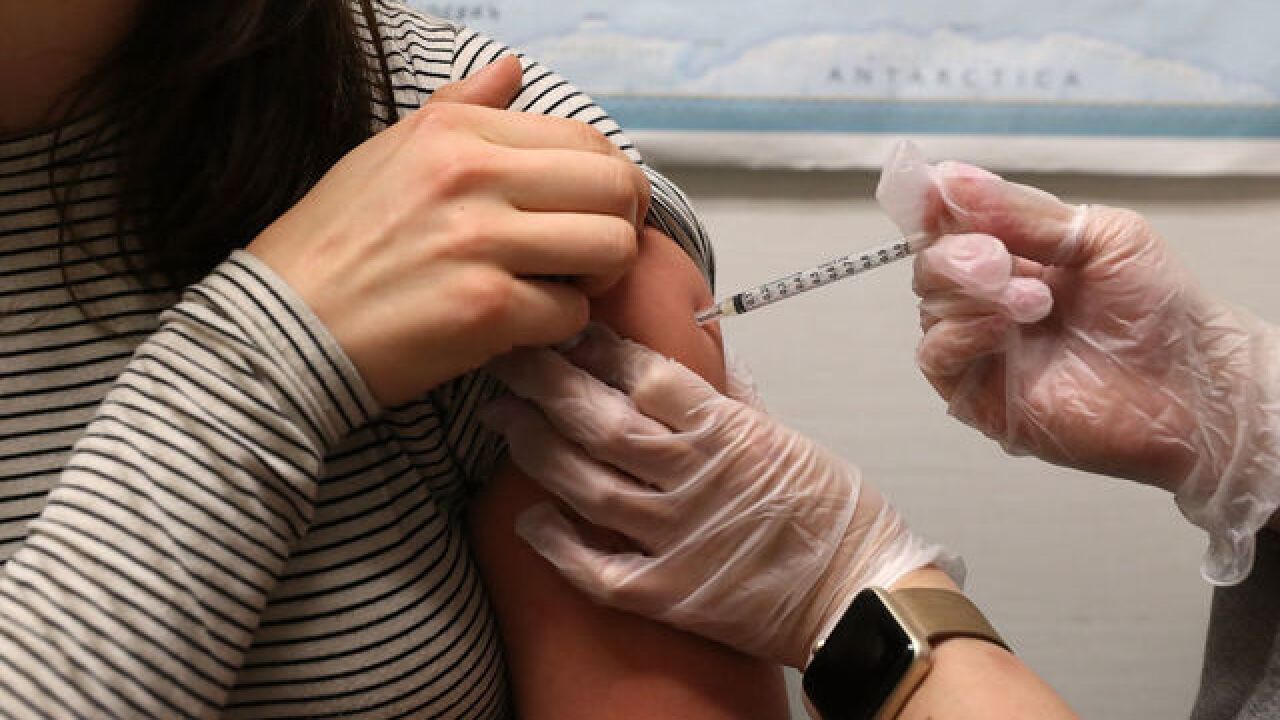 Copyright Getty Images
Justin Sullivan
<p>SAN FRANCISCO, CA - JANUARY 22: Simone Groper receives a flu shot at a Walgreens phramacy on January 22, 2018 in San Francisco, California. A strong strain of H3N2 influenza has claimed the lives of 74 Californians under the age of 65 since the flu season began in October of last year. People are being encouraged to get flu shots even through the vaccine has been only 30% effective in combating the influenza. (Photo by Justin Sullivan/Getty Images)</p>

San Diego's flu-death total for the season is now at 269 people. Officials said this season the deaths have ranged in people 1- to 101-years-old. Thirty-four of those deaths have been in individuals under the age of 65.

At the same time last season, there were only 49 recorded flu-related deaths.

RELATED: Here's when doctors say you should go to the hospital with the flu

"Influenza deaths are very unfortunate, but they occur in higher numbers during a severe flu season," Wilma Wooten, County public health officer, said. "If you haven’t gotten vaccinated, do it now since the flu season can last through April and, sometimes, later."

Lab-confirmed cases of influenza declined last week, however, from 973 cases to 721 - following two weeks on increases in cases.

The most common strain of influenza this season is H3N2, which has a more severe impact on the elderly and very young, according to officials.

RELATED: Why people are getting the flu despite being vaccinated

Local health officials said it is not too late to get a flu shot, which covers H3N2, pandemic H1N1-like and influenza B strains.

Officials also reminded San Diegans to protect themselves from the flu by: