Officer and comedian encourages communication in time of civil unrest 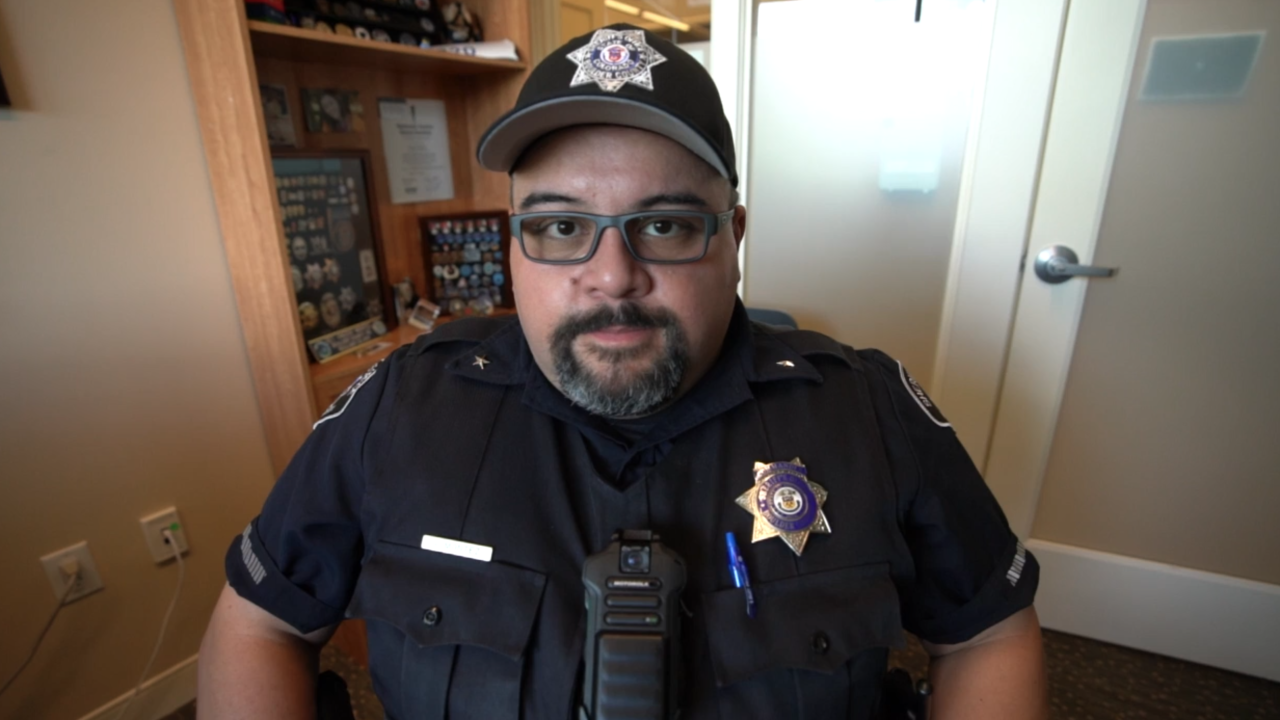 BOULDER, Colo. -- Officers across the country are getting backlash after the deaths of George Floyd and others at the hands of law enforcement. One officer wants people know there’s a human behind each badge and says now is a time for everyone to come together.

"To those of you who don't know me, I’m Vinnie Montez, a third generation Mexican American born in Boulder, Colorado," is how Montez starts his now viral video.

In the video Montez, a Patrol Commander for the Boulder County Sheriff's Office, states "for the first time in my life, I’m deeply hurt because I have concluded people don’t think much of law enforcement."

Vinnie Montez wears a badge and uniform to work, but he said those symbols don't define or speak for him.

The commander with the sheriff's office also happens to be a stand-up comedian. His latest material is more commentary than comedy.

His five-minute video has been viewed more than 1.3 million times since June 21.

"It’s really humbled me to be a voice, to create something from our perspective that is not intended to offend anyone, but just share our perspective and encourage people to get to know local law enforcement," Montez said of the post's meteoric views.

That perspective includes the dark parts of the job we often don't see. Montez gets personal in his essay. He alludes to several difficult experiences from his law enforcement career.

"Do you know what it’s like to give CPR to a 17-year-old kid? To be covered in blood, to do everything you can to save his life but then die?" Montez asks in his video. "To go on those calls and try to remove that pain later on, it’s hard after the course of a career. I’m not the only one."

Montez hopes his message will encourage communication from both law enforcement and those who they protect during this time of civil unrest.