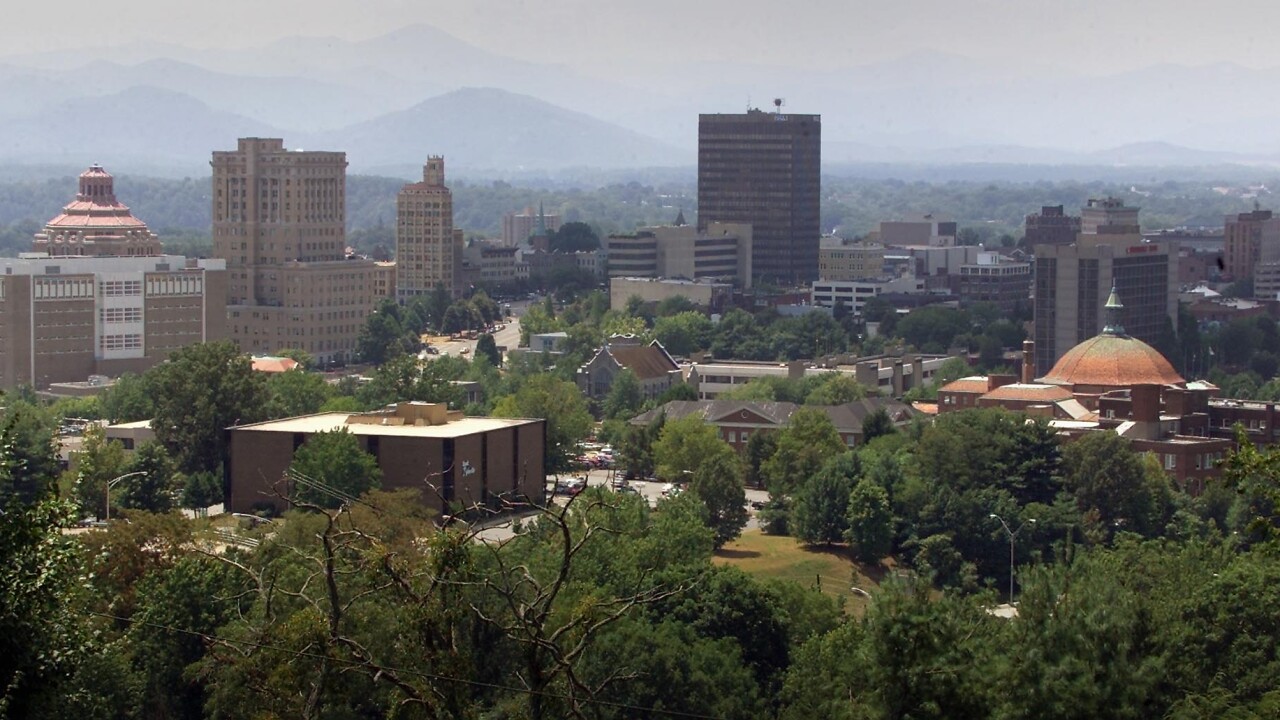 The Asheville City Council voted 7-0 to approve the resolution that formally apologizes for the city’s participation and enforcement of slavery. It also offers an apology for carrying out an urban renewal program that destroyed multiple, successful Black communities.

While the resolution provides reparations to the city’s Black residents, it does not mandate direct payments. Instead, the legislation calls for investments in areas where Black citizens face disparities.

The resolution, obtained by the Asheville Citizen Times and WHNS, calls for “forming policy and programs that will establish the creation of generational wealth and address reparations due in the black community…” It also encourages state and federal leaders to do the same.

The resolution says the resulting budgetary and programmatic priorities may include, “increasing minority home ownership and access to other affordable housing, increasing minority business ownership and career opportunities, strategies to grow equity and generational wealth, closing the gaps in health care, education, employment and pay, neighborhood safety and fairness within criminal justice.”

Councilman Keith Young, who spearheaded the initiative, told ABC News that the council was looking to “embed systemic resolutions.” As for a timeline, he said the council "will have some steps to report on within six months and every six months after that.” He added that the work does not end, and it will be adaptive.

The Black community makes up about 12% of the city of Asheville, while 83% of residents are white, according to census data.