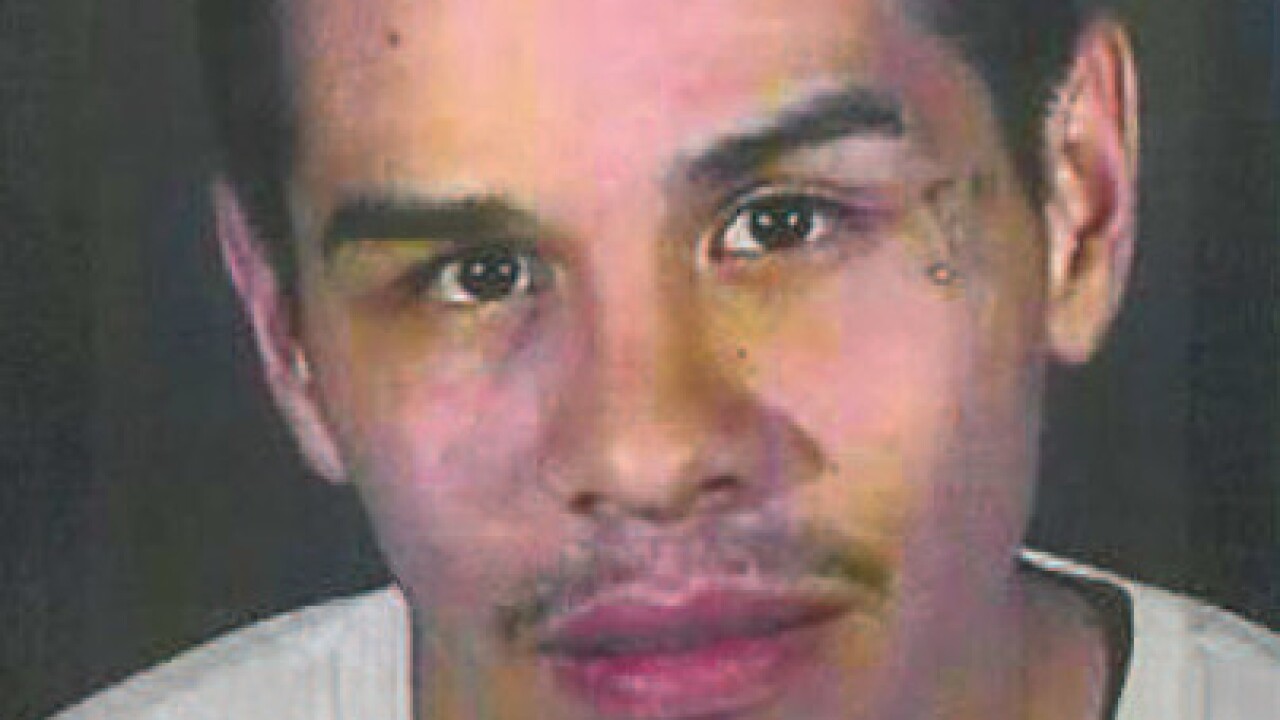 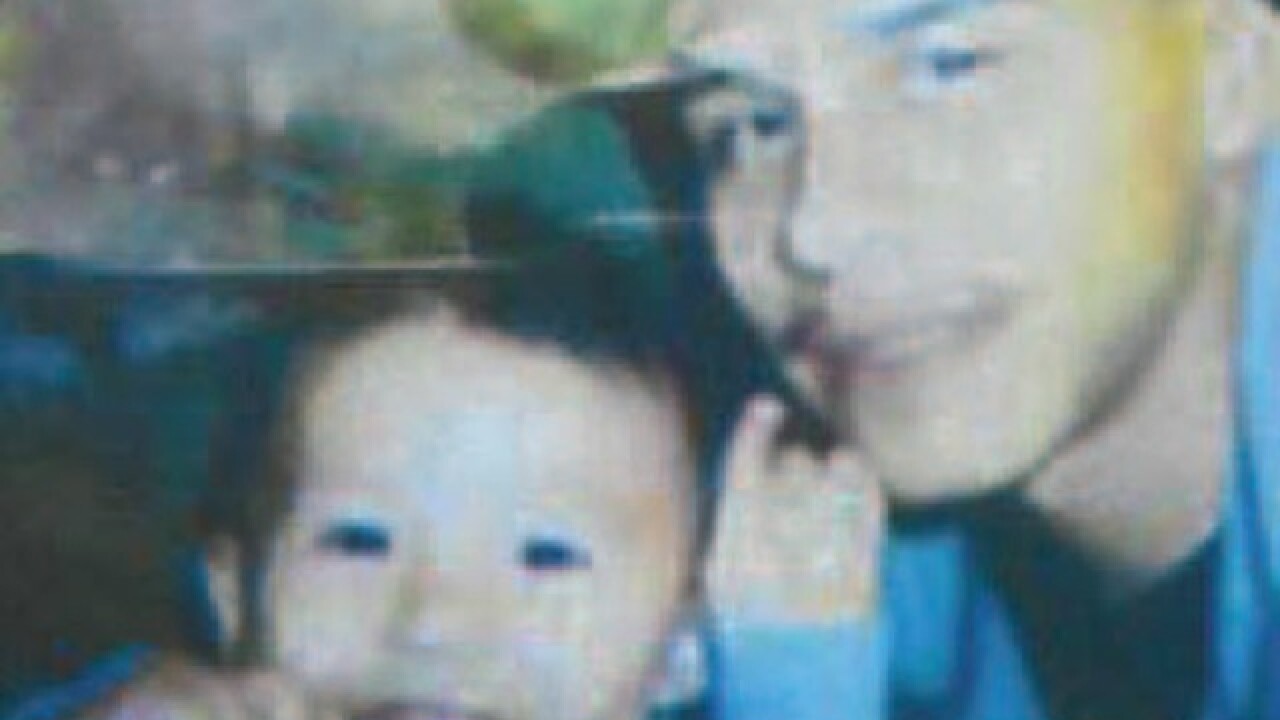 By: 10News Digital Team
Posted at 10:03 PM, Apr 04, 2016
LOS ANGELES -- An 18-month-old boy and his 22-year-old mother were found safe after allegedly being kidnapped in South Los Angeles by the boy's father, but the search continued Tuesday for the missing man, authorities said.
Los Angeles police issued an Amber Alert for the missing boy and his mother that covered Los Angeles, Ventura, Riverside, Orange, San Diego and San Bernardino counties about 9:30 p.m. Monday, California Highway Patrol Officer Francisco Villalobos said. The alert was canceled about 10:40 p.m., after the
suspect's car was found in West Covina, he said.
Luis Avalos, 22, remains at large, but his son, Ayden Avalos, and the boy's mother, Sabrina Sanchez, were found safe Monday night, according to the LAPD.
The kidnapping drama began around 1:15 p.m. Monday, when Avalos drove Sanchez and their son to Sanchez's home in South Los Angeles, LAPD Officer Mike Lopez said.
Sanchez's mother heard a scream, looked outside and saw her daughter get out of Avalos' car, Lopez said. The mother also saw her daughter throw down her cellphone and purse. She also saw her daughter Sabrina run back to the car to try and get her son.
Sanchez's mother then heard her daughter scream, "Let me go," as she saw Avalos punch and then force her daughter back into his car. Avalos then fled the scene with Sanchez and his son inside the car, Lopez continued.
Police were called to the scene and used Sanchez's cellphone that was left on the ground to call Avalos, Lopez said. When Avalos answered the phone, officers heard Sanchez screaming and struggling in the background.
Police told Avalos they needed to speak with Sanchez and Avalos then put the call on speaker, Lopez added. The victim was asked three times if she was OK and on the third try, she answered, "I'm fine." The call was then ended by Avalos. The officers tried to reach him several more times, but no one ever answered the call.
Luis Avalos is Hispanic, about 5 feet 6 inches tall and weighs about 140 pounds, according to police. He also has a bald head, brown eyes and has a tattoo of "Sabrina" on his left cheek, a tattoo of red lips on the right side of his neck and a tattoo of a Catholic Rosary around his neck.
Avalos has convictions for firearm and domestic violence charges; has an active restraining order against him that was supposed to protect Sanchez and Ayden Avalos from him, and is on probation for his domestic violence conviction, according to the LAPD.
Avalos is considered a dangerous suspect, according to the LAPD.
Anyone with information on Avalos' whereabouts was asked to call the LAPD's Southeast Division at (213) 972-7828 or 911. Tipsters can also call the 24-hour tipline at (877) 527-3247 or Crime Stoppers at (800) 222-8477. All tips can be made anonymously.
Scripps Only Content 2015