Abandoned church in San Ysidro to be turned into affordable housing, cultural center

Construction scheduled to begin in July 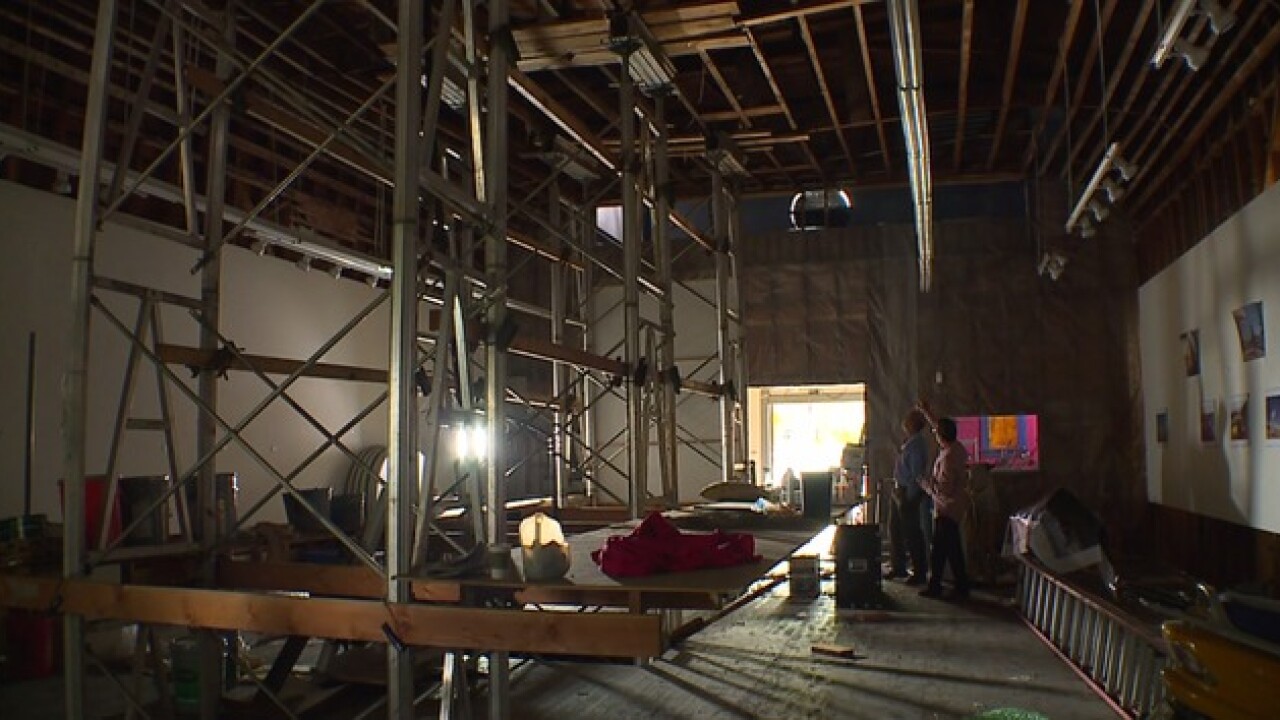 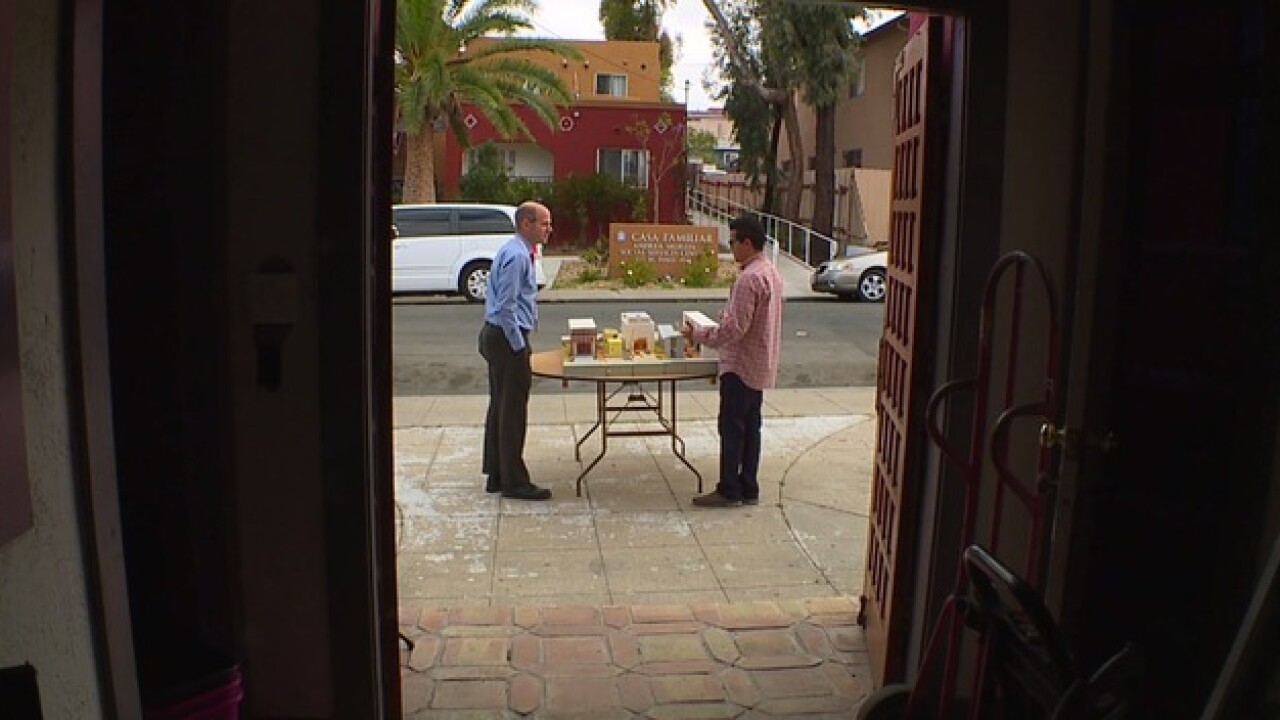 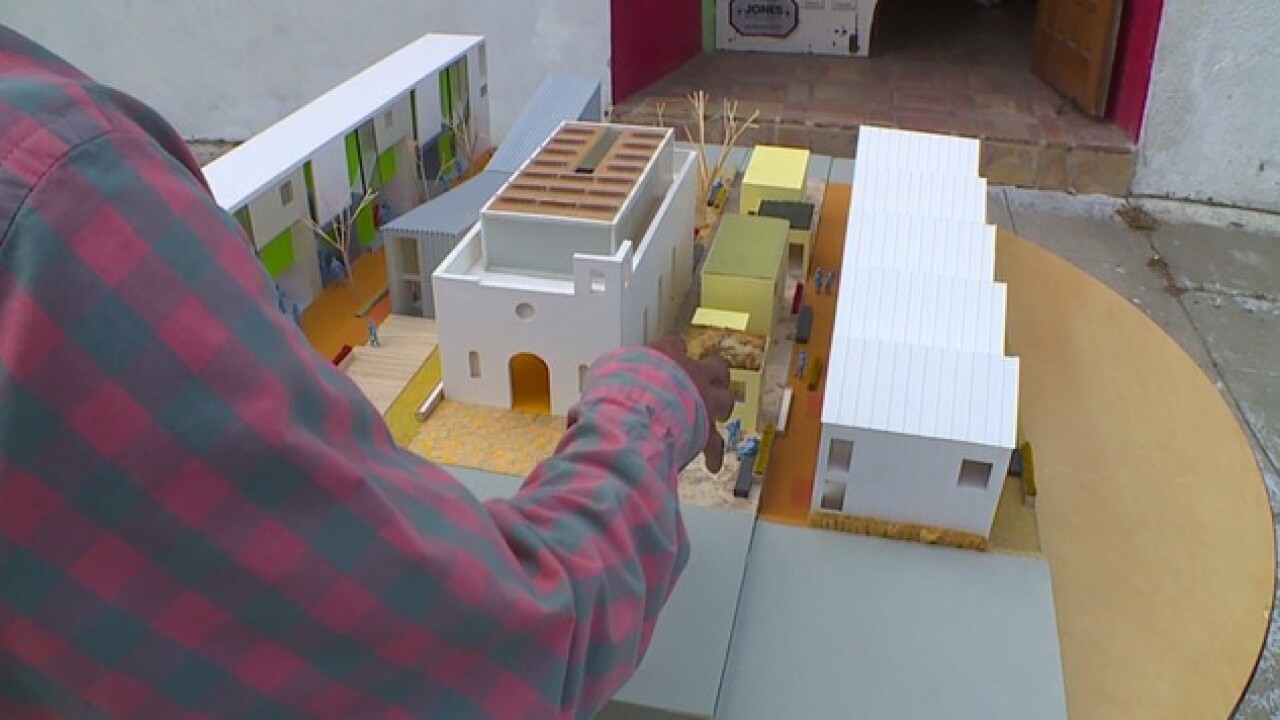 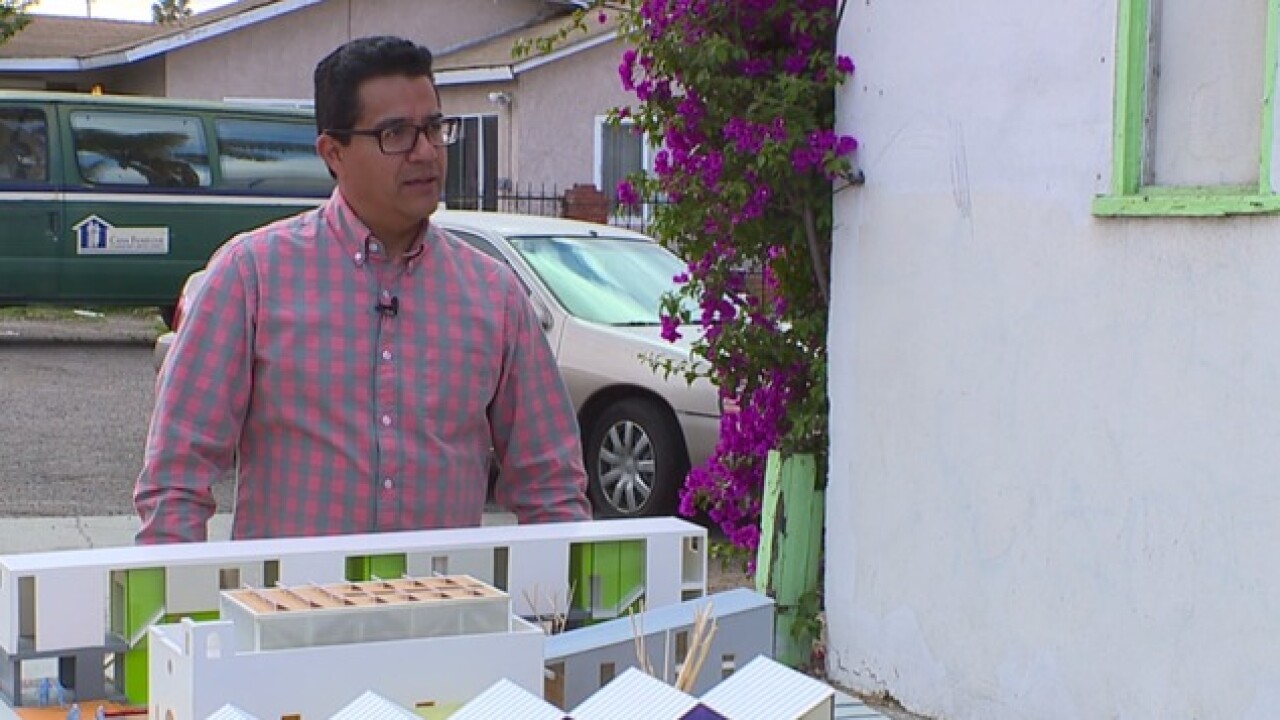 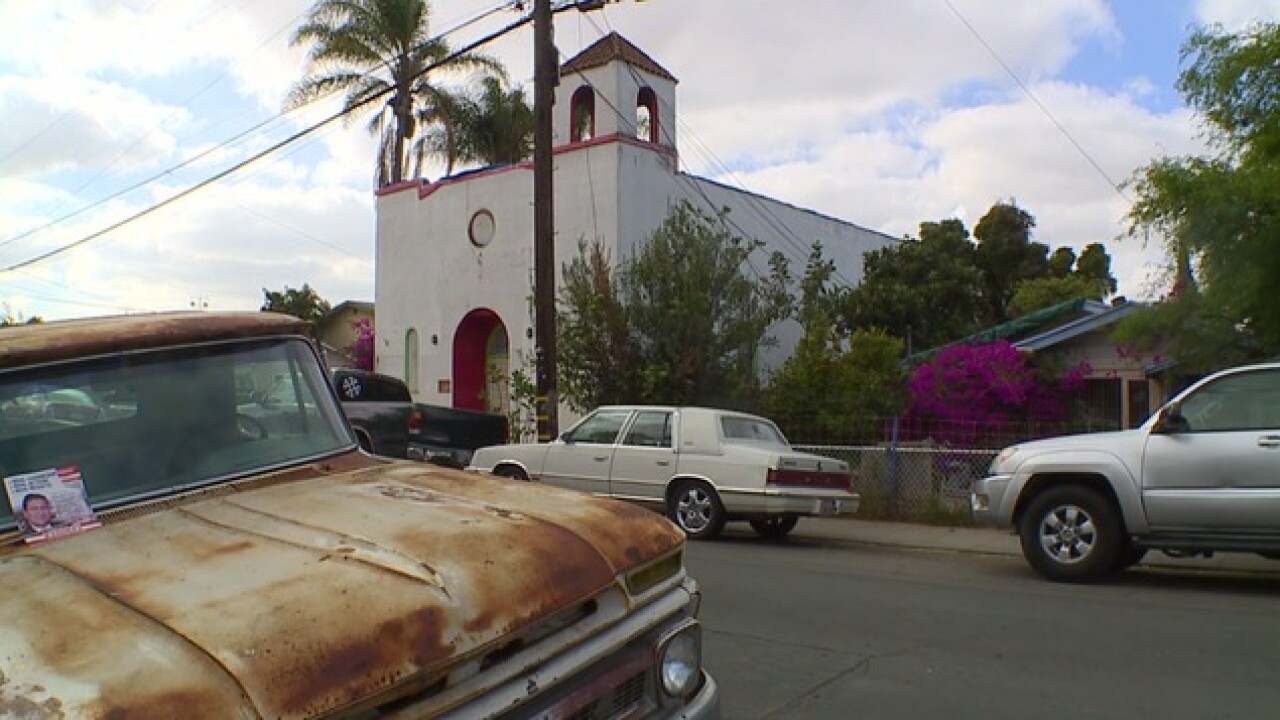 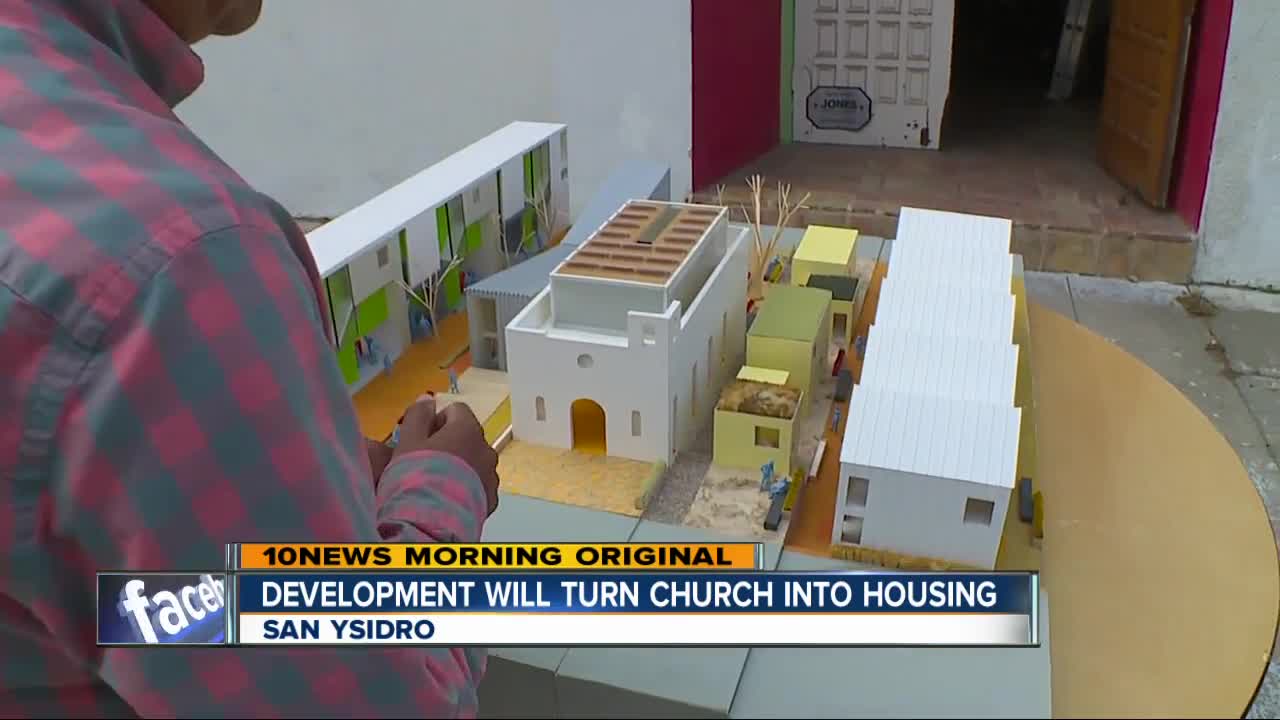 SAN YSIDRO, Calif. (KGTV) - An abandoned church in San Ysidro will become the site of 10 new affordable housing units, as well as a cultural center.

The non-profit group Casa Familiar is spearheading the project, called "Living Rooms at the Border."

"What we want to do is build a culture corridor from SY Blvd through the alley, all the way to the Beyer Trolley Station," says Community Development Director David Flores.

The church was built in 1927 and is known in the neighborhood as "El Salon." Casa Familiar bought the property in 2000 and has worked to develop it since then.

The proposed 14,000 square foot development will turn it into a cultural arts center. Around it, Casa Familiar will build 10 units of affordable housing, a community garden and patio, office space for support services and programs, and walkways connecting the alleys to main streets.

Flores says it will connect the community to its past and future.

"There's history. There's richness. There are stories that families love sharing about San Ysidro and growing up here. It's going to be a space that will bring back a lot of those memories."

As part of the plan, the exterior of the church will stay in place. So will much of the filaments inside.

"People would tell us stories about coming here for Sunday services, or doing their first communion, even weddings, people get married here," says Flores. "It's a really special, cool place, where we thought, why demolish everything. This is a really important community icon that we can restore."

The project is the latest effort to revitalize the neighborhood. A new park and playground are just a half block away from the church, and plans are underway to build a new San Ysidro library two blocks away.

"This is not a lot of units, it's 10 units," says Flores. "But the whole idea behind this project is to build in the service, support programs that families need."

"Living Rooms at the Border" will cost around 8.25 million dollars and includes improvements to the surrounding infrastructure.

Casa Familiar says they got a $450,000 seed grant from Art Place America. They were able to pair that with a 2-for-1 matching grant from the PARC Foundation. That gave Casa Familiar more than a million dollars to begin the project. New-Market tax credits and financing will help pay for the rest.

They hope to start construction in July and have it finished by next summer.