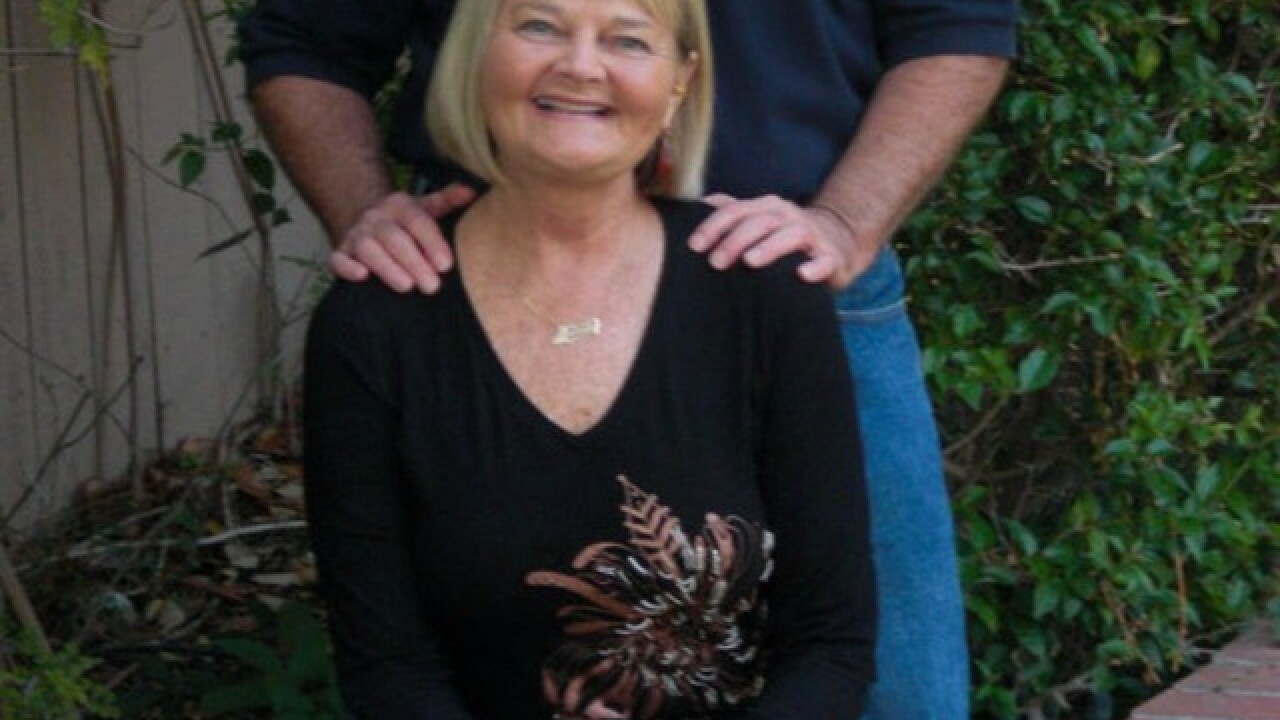 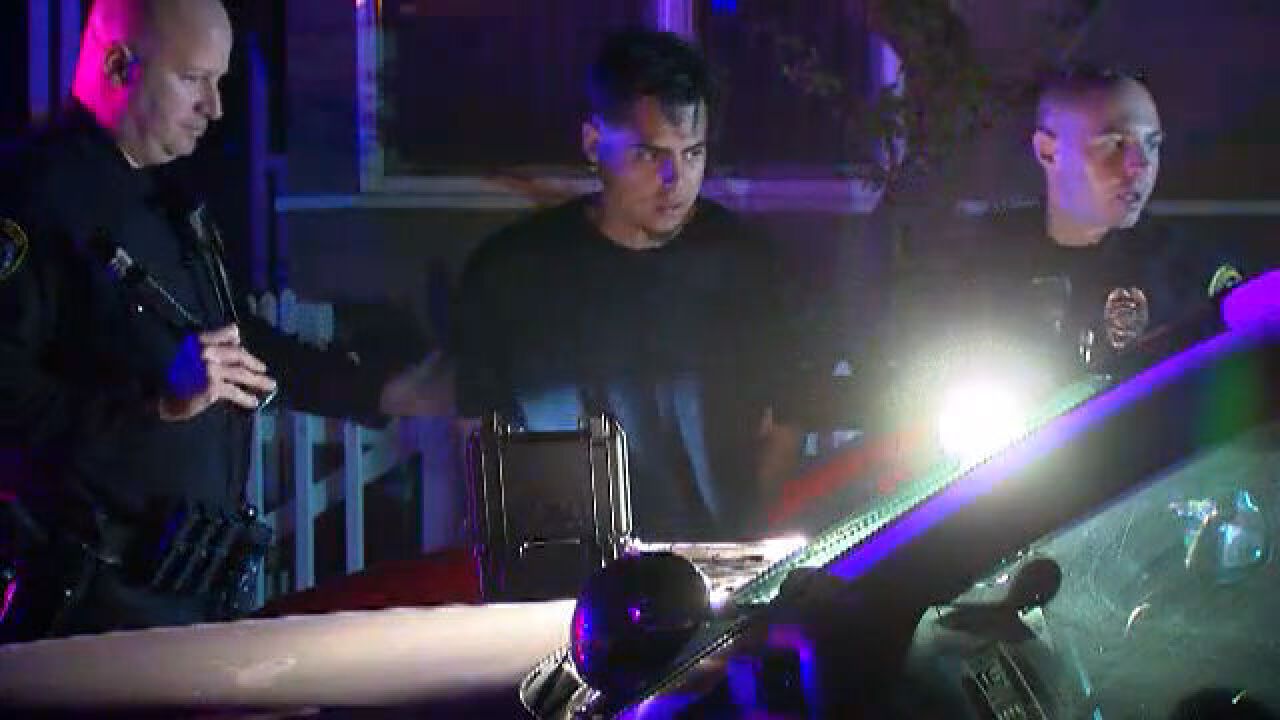 A motorist accused of being under the influence of alcohol or drugs when he got into a road rage incident in Mission Beach that ended with him fatally striking a 69-year-old community activist who was cleaning up graffiti was arraigned Thursday.

Jonathan Domingo Garcia, 23, is accused in the death last Friday night of Maruta Gardner. He is being held on $550,000 bail. During his arraignment the judge called his actions "callous" and decided he should be considered a flight risk.

Garcia was driving a black Toyota Corolla when he and a motorist driving a white Ford Mustang became involved in a case of road rage about 5:45 p.m., said San Diego police Officer Robert Helms.

Helms said Garcia sped to the right of the Mustang, drove along the road shoulder, and struck the victim at the entrance to the jetty at 800 San Diego Place. Garcia fled but was stopped nearby by officers, Helms said.